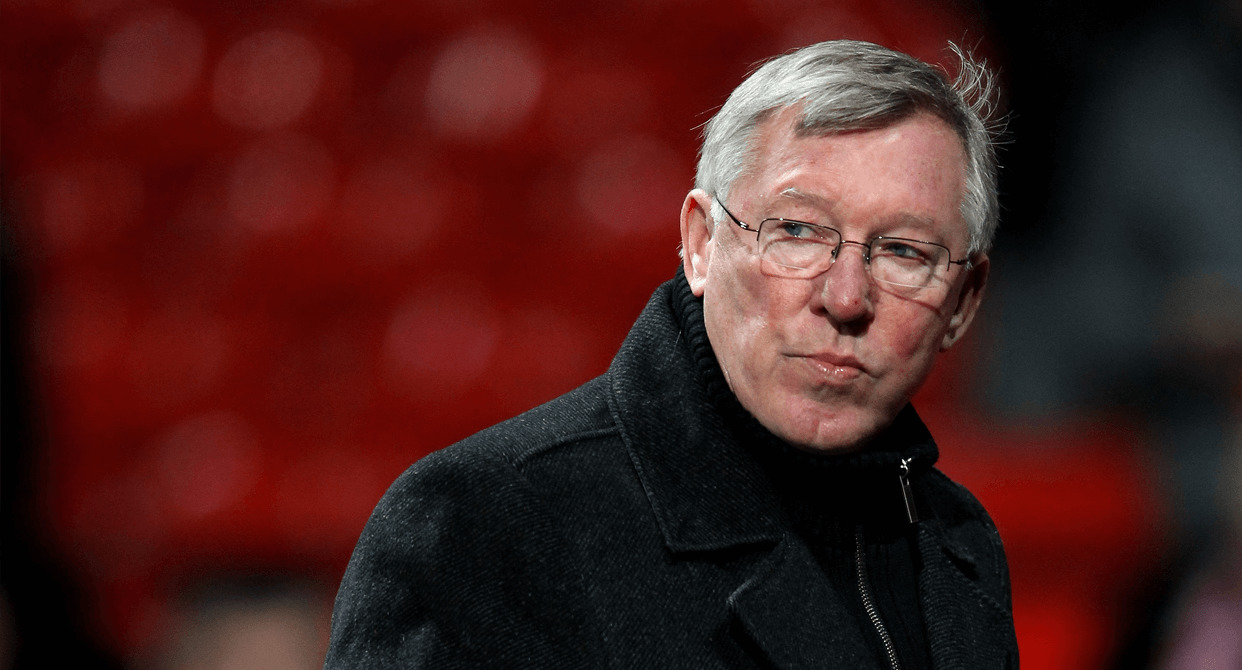 Sir Alex Ferguson: In Others’ Words

The retired Sir Alex Ferguson is viewed by many as the greatest manager of all time. He is most widely revered as the coach who led Manchester United to the 13 league titles that helped them surpass Liverpool as the most successful team in English football history, but others will remember him differently. Supporters of Aberdeen will always cherish the manager who overcame the odds to lead them to victory over Real Madrid in the final of the 1983 Cup Winners' Cup.

It is little surprise that so many – players, coaches, managers and more distant observers – speak so passionately about not just his remarkable success, but also his influence. Many of those who have worked under or alongside Ferguson, or indeed faced him from the opposition's dugout, have given exclusive interviews to The Coaches' Voice, so we have collated some of the fascinating insights into Ferguson the coach and Ferguson the character – starting with a member of the famed Class of '92.

"Not everybody can be spoken to in the same tone – in the same type of language. You have to learn very quickly about each individual player.

"It was something that Sir Alex did so well. He knew every facet of every player’s life, so he could relate to every single one as an individual. That made you feel so special.

"His biggest skill was that he could walk into a room and, without even speaking to you, know how you were. He could just look into your eyes and he knew. He had a feel for it. That comes from not only knowing the player; that comes from knowing the person, too."

"We trained at The Cliff, where Sir Alex would appear pretty regularly, walking over from the main building to watch us train or play matches. He had a real interest in what was going on, across all the age groups.

"You’ve probably heard people say how great a memory he has, and it’s absolutely true. Not only does he know your strengths and weaknesses, but he never forgets a name. He’ll know the names of your mum and dad and how many brothers and sisters you’ve got – it’s incredible.

"That’s probably one of the things that makes him stand out from a lot of people. It shows how much respect he has for everyone."

"If he could get anything up on the opposition's manager and the team, then he would do, whether it be killing them with kindness or being aggressive towards the manager. 'He said this, he said that about you, what are you going to do about that?'

"He was constantly finding ways to get that edge, because he respected Arsenal, he respected (Arsène) Wenger, and he knew that it was the fine details that could perhaps get us that result."

"He picked me up (from the airport), I think he took me to my medical, and we just drove and talked about football. I’d heard that he was a strong manager who suffered no fools – he was prepared to be a very strong presence in the dressing room, and I was okay with that. In fact, I was looking forward to it.

"Sir Alex was obviously strong-willed, but he understood exactly what was required. United had been allowed to drift, and the standards and behaviours of players and people around the club weren’t where they needed to be if the team was to be as successful as it should be. He understood that from the off, and was clearly going to do something about it."

"Before I made my decision (to enter management with Motherwell), there was someone I had to speak to – the man I’d spent eight years playing for at Aberdeen. Sir Alex Ferguson.

"He said it was a good place to start: 'A great club. A stable club.'

"And I listened. After all, this was the man who had encouraged me to do the coaching course in the first place.

"I was in my late 20s when we had that chat: 'The earlier you can do it, the better.' Sir Alex said it would add to my understanding as a player in the latter years of my career. And it did."

– Alex McLeish played under Ferguson for Aberdeen from 1978 to 1986

"One of the things that always impressed me about Sir Alex, especially in the last six years that I worked with him, was his ability to delegate to his staff without losing control. He was always there, but he wasn’t really involved in the training sessions. And we didn’t go to him with things we could solve ourselves.

"But when you look at the reasons why he was so successful, I think more than anything it was his ability to refresh things at just the right time. When you build a team, you go through different processes – a building process, then a performance process, and then you go into decline.

"To be able to avoid that decline, you need to be able to refresh so you can extend the performance process for as long as possible."

"I met with several clubs – Sheffield Wednesday, Southampton, Nottingham Forest, and a few others as well. They were all Premier League jobs, but I wasn’t sure about any of them.

"I remember going to see Sir Alex Ferguson for advice after talks with Wednesday. He sat there, in his office at Carrington, and went through the whole squad, player by player. He was so knowledgeable. Eventually, he delivered his verdict: 'No, David, I don’t think it’s that good a job.'

"So I returned to Preston and got back to work."

– David Moyes succeeded Ferguson as manager of Manchester United, upon Ferguson's request, in 2013

"I learned from Sir Alex Ferguson. I’m a disciple of his, and we had a nice relationship. We were in touch when Cristiano Ronaldo was coming to play for the (Portugal) national team, and Sir Alex was Manchester United’s coach. And then again, during my time at Chelsea.

"I used to observe his manner. I tried to study his methodology, and I still use it nowadays.

"It taught me to delegate more to the people who work with me. They can conduct things until a certain point, where I come to action. I believe that I do now something similar to what Ferguson did at Manchester United with Carlos Queiroz."

"I said to Sir Alex Ferguson: 'I want to be in management for a long time. I know you have to win. What are the other things you’ve got to do?'

"Sir Alex said it would be very, very difficult (to keep Stoke City in the Premier League). 'Whichever way you do it, you have to make your home ground a fortress,' he said. He didn’t think we’d get too many points on the road.

"He also said that my quality time should revolve around the team, and not the barrage of media that surrounds the Premier League. Many make the mistake of stepping up first time around and getting too carried away with everything except the most important thing – your team and the result on the Saturday."

"You've suddenly beaten Man Utd 3-0, and I'm shaking hands with Fergie on the sideline, thinking 'He's not going to be too happy'.

"I did find out he wasn't too happy because he never spoke to me for about 14 months, but prior to that he'd been texting me telling me how well I'd done. So, when you come up against these top managers, you have to understand that everything's fine and they can be gentlemen, until you beat them. (But) Fergie is still a dear friend of mine."

– Alan Pardew managed alongside Ferguson in the Premier League with West Ham, Charlton and Newcastle from 2006 to 2013

"Keeping the players interested and motivated was a real challenge. You have to look at the likes of Alex Ferguson and Arsène Wenger, and what they’ve done with their teams.

"Of course, there is no comparison with me, but at least in the sense that they had to evolve their squads, and each playing squad had a particular cycle – that was similar."

"I always remind him of that."

"After the game, as I went upstairs to do the media, someone stopped me and said: 'Darren, would you like to see Sir Alex Ferguson? He’s in here.'

"I tucked my T-shirt into my tracksuit bottoms, wiped the sweat off my brow, and rubbed my hands on my trousers to make sure I didn’t have sweaty palms. A swig of water and I was ready to go in. Just as I was about to knock, my head of media stopped me: 'Darren, we’ve got to do the media first. We’ll come back and see Sir Alex afterwards.'

"As soon as we were finished, I went back down to the room and knocked on the door. When I pushed it open, there was no Sir Alex. Just a lady in there clearing the table. I said: 'Sir Alex?'

'He’s just gone, love. A couple of minutes ago.'

"I was gutted. To have a few words from the greatest manager of all our generations would have been so valuable for me."

"In everything I do, my father, Johan Cruyff, and Sir Alex Ferguson are both very present. Particularly when there is a man-management issue, they come to mind.

"They showed me you can’t always solve two problems in the same way. You have to differentiate from player to player, from ego to ego, because everyone responds differently."

"I read a lot as well – especially books by coaches, like Sir Alex Ferguson and Arsène Wenger. I wanted to learn more and more and more.