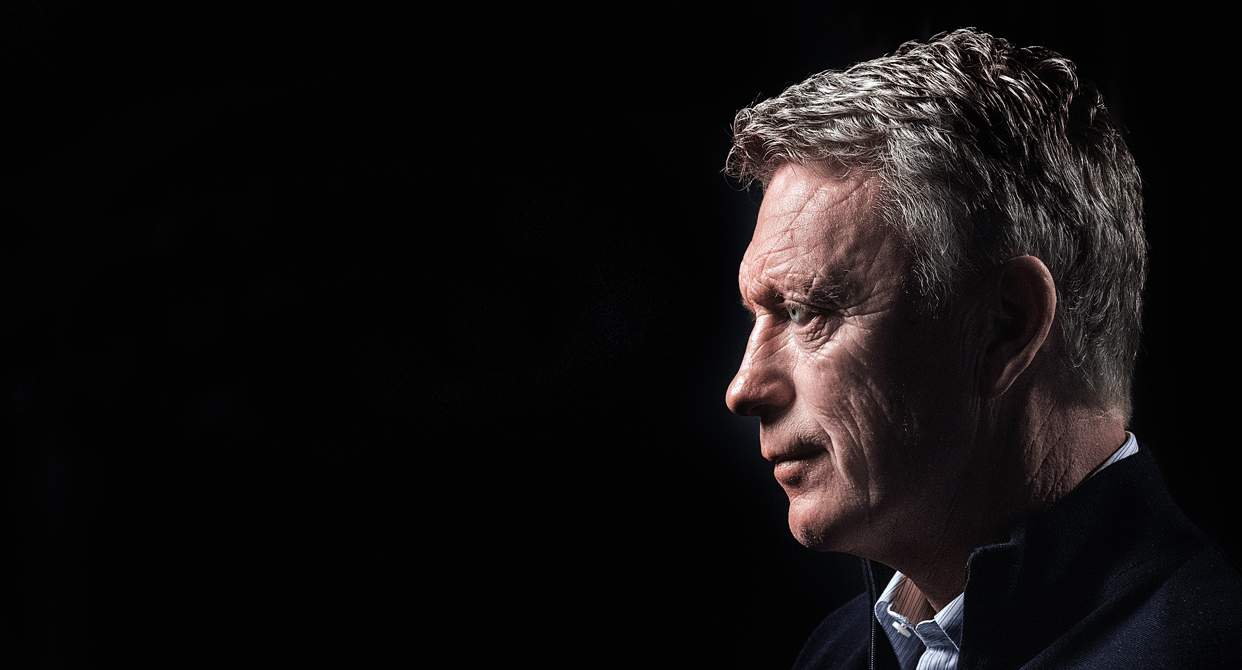 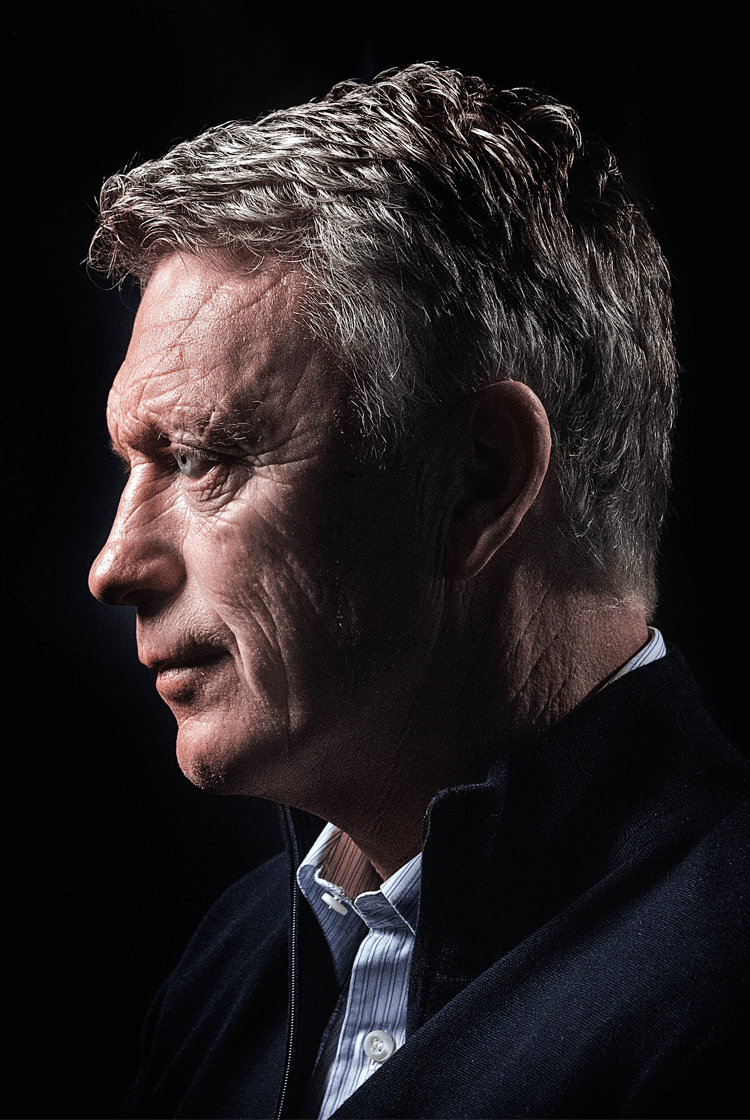 "Manchester United had really good values, and when I was chosen I fitted those values. The job came right out of the blue"

The intimidating task of succeeding the great Sir Alex Ferguson at Manchester United after the Scot's retirement in 2013 was given to David Moyes, who had impressed during the previous 11 years at Everton before being chosen by Ferguson himself. If that represented an unenviable challenge, Moyes followed his departure from Old Trafford by making the rare move – for a British coach – of heading to La Liga to manage Real Sociedad and continuing to educate himself by learning about another culture at a time when football has continued to evolve.

In an exclusive interview with The Coaches' Voice, Moyes revisits joining United amid interest from rival clubs. He also discusses the philosophy he has sought to adapt.