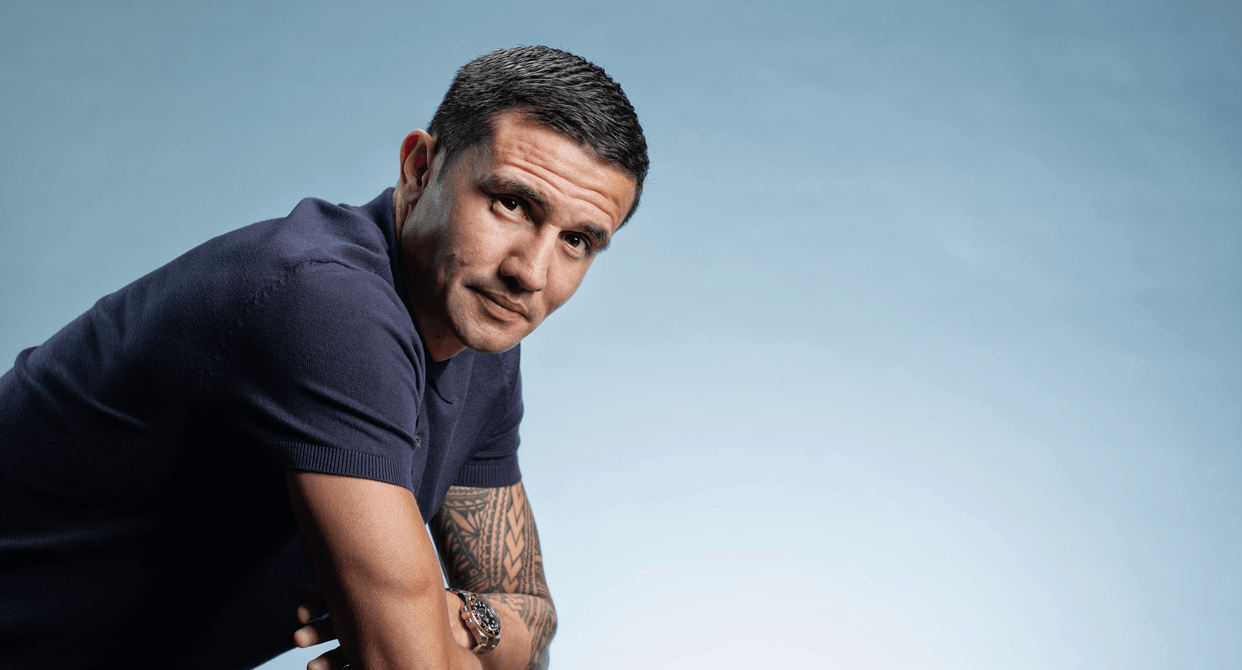 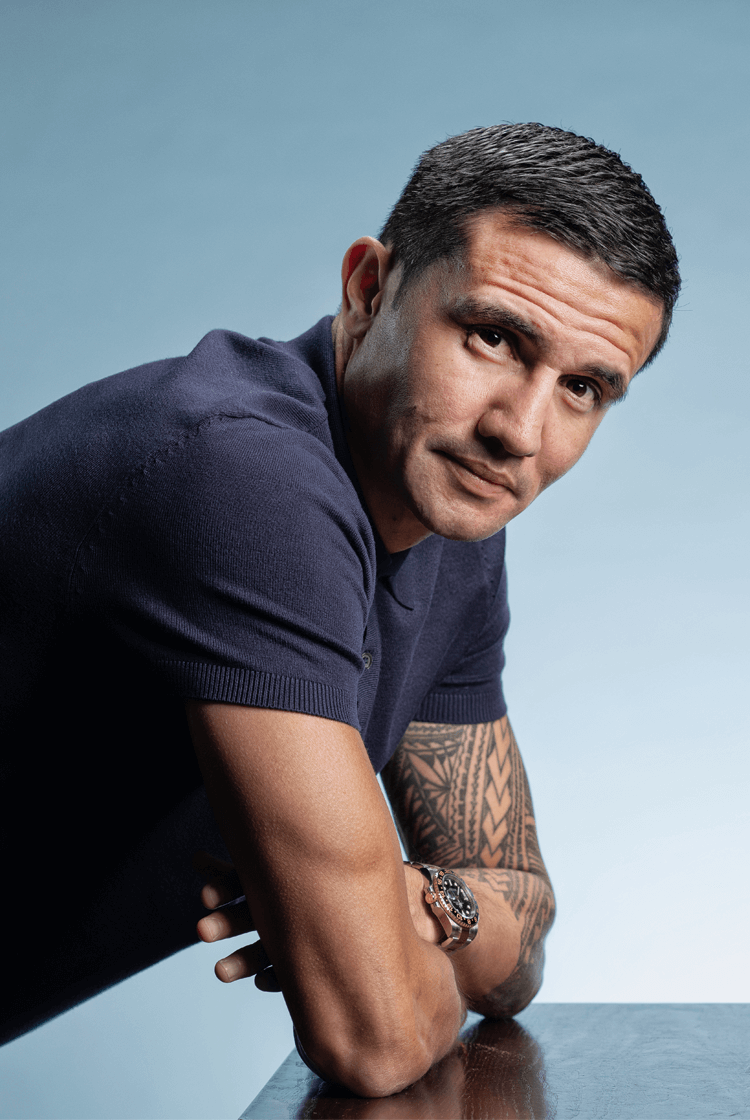 "When David Moyes comes into a room you know he’s there. One of the best things he did for Everton was build a team around the club’s identity"

If Everton’s recruitment during David Moyes’ 11 years as manager inspired much of their success, Tim Cahill, who arrived from Millwall for only £1.5m in 2004, was one of their finest signings. The Australia international played a significant role for them in their particularly impressive 2004/05, when despite the sale of Wayne Rooney to Manchester United they so impressively finished fourth.

Cahill remained a significant figure at Goodison Park even as their squad continued to improve, excelling in the same midfield as Arsenal manager Mikel Arteta, and relishing the Merseyside derbies in which he competed with Xabi Alonso, Steven Gerrard and more. Speaking exclusively to The Coaches' Voice, Cahill revisits the most memorable era of his career.