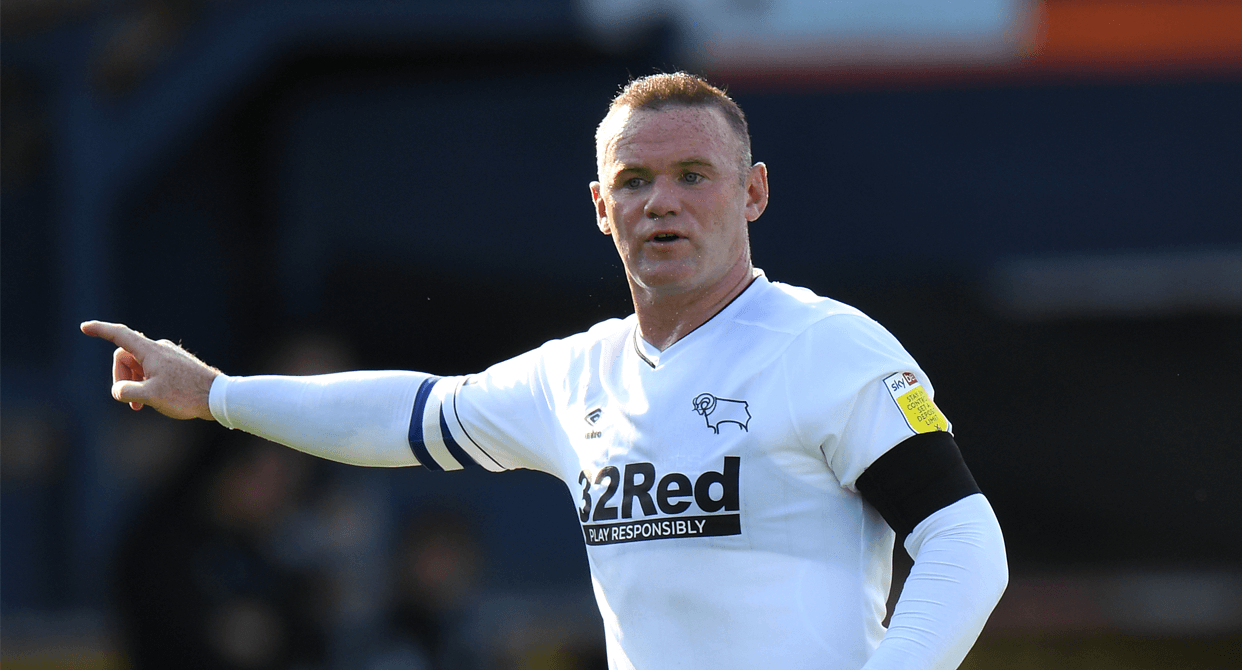 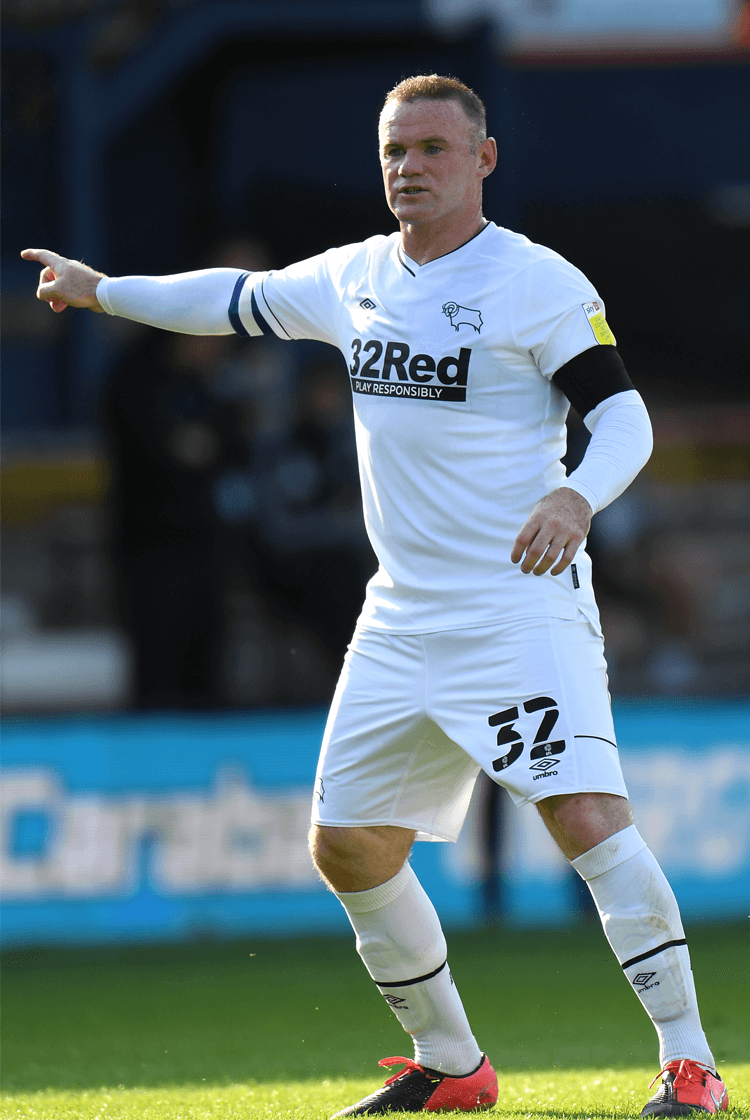 Profile
Wayne Rooney brought a glittering playing career to an end at the age of 35 when he retired to concentrate on his position as manager of Derby County. The record goalscorer for and former captain of both Manchester United and England, a Champions League winner with United in 2008 and a five-time Premier League winner, Rooney will focus on proving himself in coaching, having played under so many of the very best.

"The opportunity to follow Brian Clough, Jim Smith, Frank Lampard and Phillip Cocu is an honour," he said when entering the latest stage of his career in January 2021. "I knew instinctively Derby County was the place for me."

Tactical analysis
At his peak, Rooney was a central part of Sir Alex Ferguson’s sensational counter-attacking teams that dominated the Premier League. Later, as his explosive power faded, Rooney adapted and withdrew into a deeper position.

By the time he won his final Premier League title in 2012/13, he was very much a number 10, playing behind Robin van Persie to great effect. As time passed, he dropped deeper still, spending much of his final season in the Premier League playing in central midfield for Everton. Despite featuring as a centre-forward in his two seasons in America, he played solely in midfield after returning to England.

It always felt a natural progression. Even at the height of his goalscoring powers, Rooney always wanted to come looking for the ball. He was never a striker who played on the shoulder of the last defender, and he ultimately struggled with the pace of the Premier League in tight spaces high up the pitch.

He long preferred to have player in front of him, and increasingly enjoyed more time on the ball in deeper positions. He was always such an intelligent player that it rarely took him long to adapt to a new position.

He was constantly on the lookout for space and moved cleverly to find gaps in midfield. His vast experience higher up the pitch helped, because he scanned regularly, looking over both shoulders as he moved around the centre of the pitch (below), checking for teammates and identifying where space was – just like all of the world's best central midfielders.

Earlier in his career, Rooney’s clever movement helped dismantle compact defensive lines to create goalscoring opportunities. Later he worked deeper, and was more concerned with disrupting opposing midfields by looking to create passing lines to more explosive and agile attacking players. His movement asked difficult questions of his opponents. Moving diagonally away from the centre of the pitch meant his marker had to decide whether to go with him – and open up a passing line to a forward – or leave him to receive a pass to feet and with space to turn and face goal.

Rooney had both the vision and the technique to play a wide range of passes. He was particularly effective playing long, direct balls, often adopting a quarterback-like role to play passes that eliminated opponents quickly. His legs might have slowed, but his mind was as quick as ever – he showed that regularly by launching long passes forward that set attacks on their way.

Role at Derby
After joining Derby, Rooney played as one of the defensive midfield two and as the number 10 in the 4-2-3-1 formation preferred by their then-managed Philip Cocu, as well as on the left of a midfield three in a 4-3-3 and – at home against weaker opposition – as one of a central midfield two in a 4-4-2. While he naturally got into more attacking positions when playing behind the striker, his main role in every position remained to provide a link between midfield and attack.

He was consistently progressive with his passing, and looked to help his team get forward swiftly when the opportunity presented itself – usually through longer balls to switch play, but also through shorter, fizzed passes to release a teammate into space. He spent most of his time on the left side of central midfield; Cocu instructed him to drop into the space to the left of their centre-backs to form a back three while their full-backs pushed on to provide more options in attack. Rooney then had the ability to play a direct pass to their right-back – usually the exciting Jayden Bogle – in space (above).

In Derby’s 4-2-3-1, when their full-backs pushed forward and their wingers moved infield, it was Rooney’s job as the deep, ball-playing central midfielder to provide a reassuring presence at the base of midfield through which possession could be recycled. He did so well, and was also capable of offering a passing option even when he was under pressure. His frequent scanning and assessment of the picture around him allowed him to retain possession in crowded areas.

When Rooney got further forward, he continued to do most of his work in an inside-left position, providing support for their left-winger – the right-footed Tom Lawrence – if he decided to check back on to his stronger foot but couldn't deliver a cross. Rooney could provide crosses into the penalty area from his deeper position and enjoyed some success dinking clever passes over the top of a deep-set defence into the path of forward runners towards the right (above).

Rooney had long been a player who relied on his technique, so it was no surprise that his development into a deep-lying central midfielder proved successful. His vast experience also added plenty more to Cocu’s Derby; while he was still showing that he was a more than capable footballer, it also proved a positive start to his coaching career.