It was in the late 1990s when Tim Cahill arrived in England from Australia with the determination to establish himself, at the highest level, as a professional footballer. His first break came at Millwall, while he was a teenager, and he capitalised on that by demonstrating his potential as a physically impressive central midfielder with an eye goal.

During his six years in south London he contributed to their promotion from what was then Division Two, and played in the 2004 FA Cup final against Manchester United. That summer he then joined Everton, and David Moyes, whose management would contribute to him playing the finest football of his career in the Premier League.

Speaking exclusively to The Coaches’ Voice, Cahill, recently retired and working towards completing his coaching badges, revisits his development during those years. If he was an energetic box-to-box midfielder at Millwall, at Everton he was gradually given a more advanced, attacking midfield position, and explains how it was Everton and Moyes who nurtured his attacking instincts. 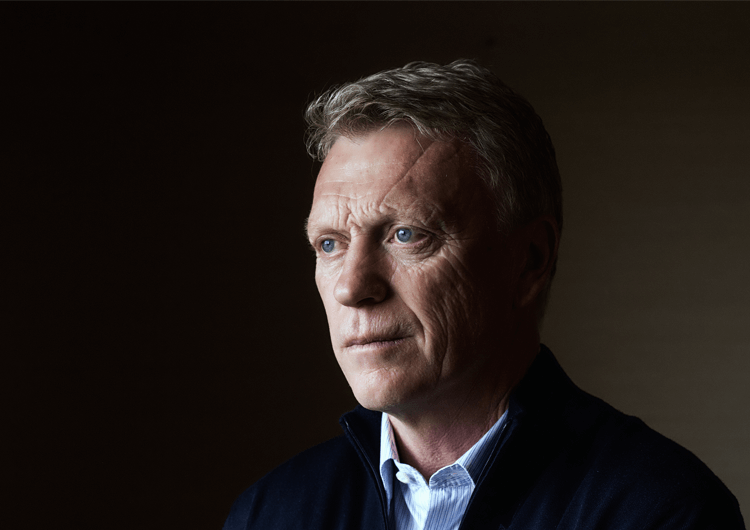 West Ham are relying on David Moyes to inspire them to survival. He revisits the coaching education that brought him success at Preston and Everton 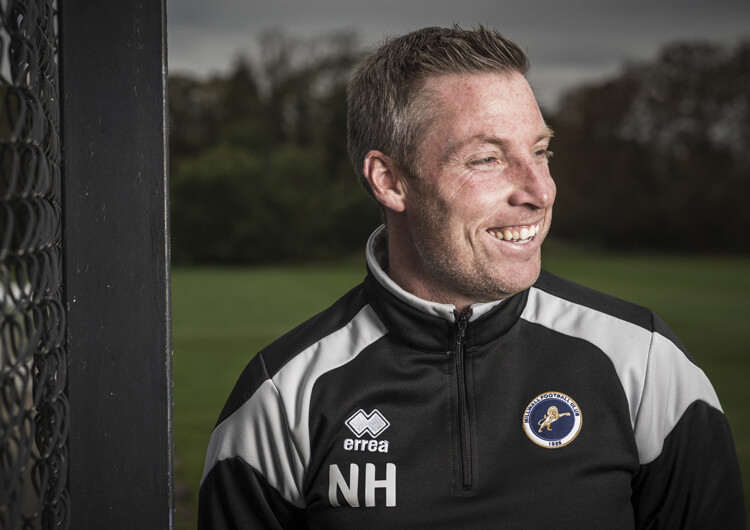 Neil Harris, until recently of Cardiff City, reflects on the life experiences that have influenced his career as both a footballer and a manager 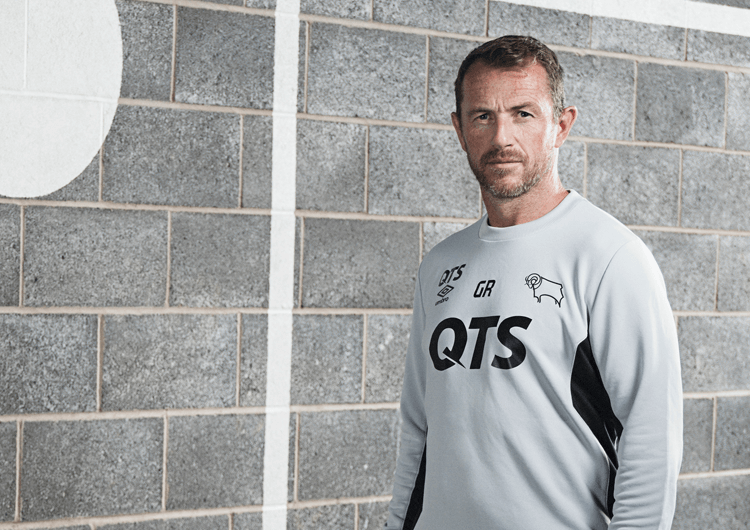 My plan is to be there forever