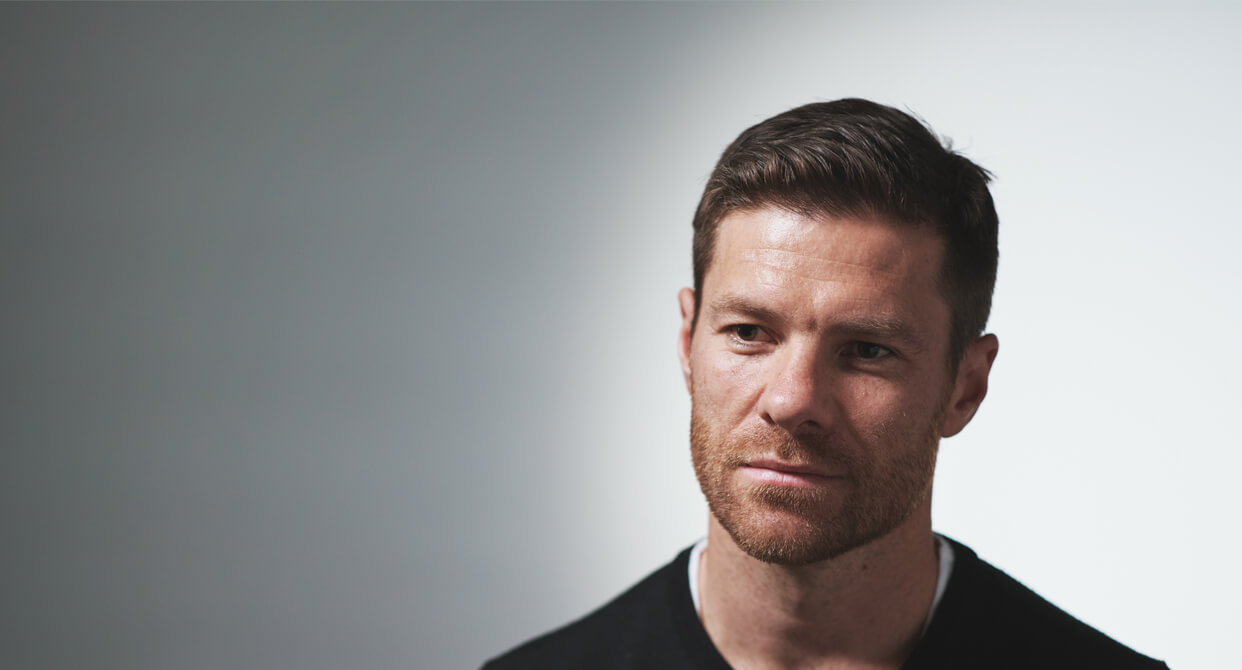 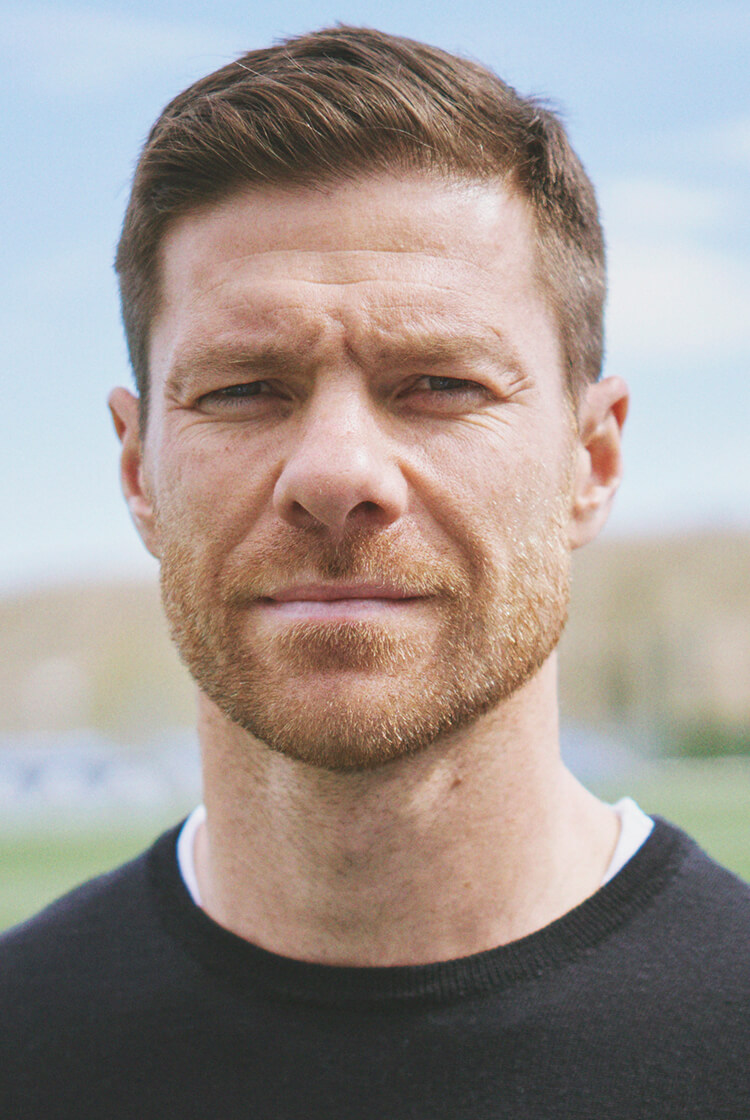 "On the road to Istanbul, the key game was against Olympiakos. That was the first magic night at Anfield that I lived"

Xabi Alonso’s arrival at Liverpool from Real Sociedad in 2004 marked the beginning of a new era at Anfield under their new manager Rafa Benítez. Over the following five years, the Spanish midfielder became particularly influential, and played an integral role in their historic victory in the 2005 Champions League final. He later added UEFA Super Cup and FA Cup winners’ medals before leaving for Real Madrid in 2009.

Speaking exclusively to The Coaches' Voice, Alonso reflects on his journey with Liverpool, and his motivations for joining Benítez there. He also discusses the relationships that helped to make his move from Spain to the Premier League easier, and the impact that the Anfield atmosphere had on Liverpool when they needed it most.