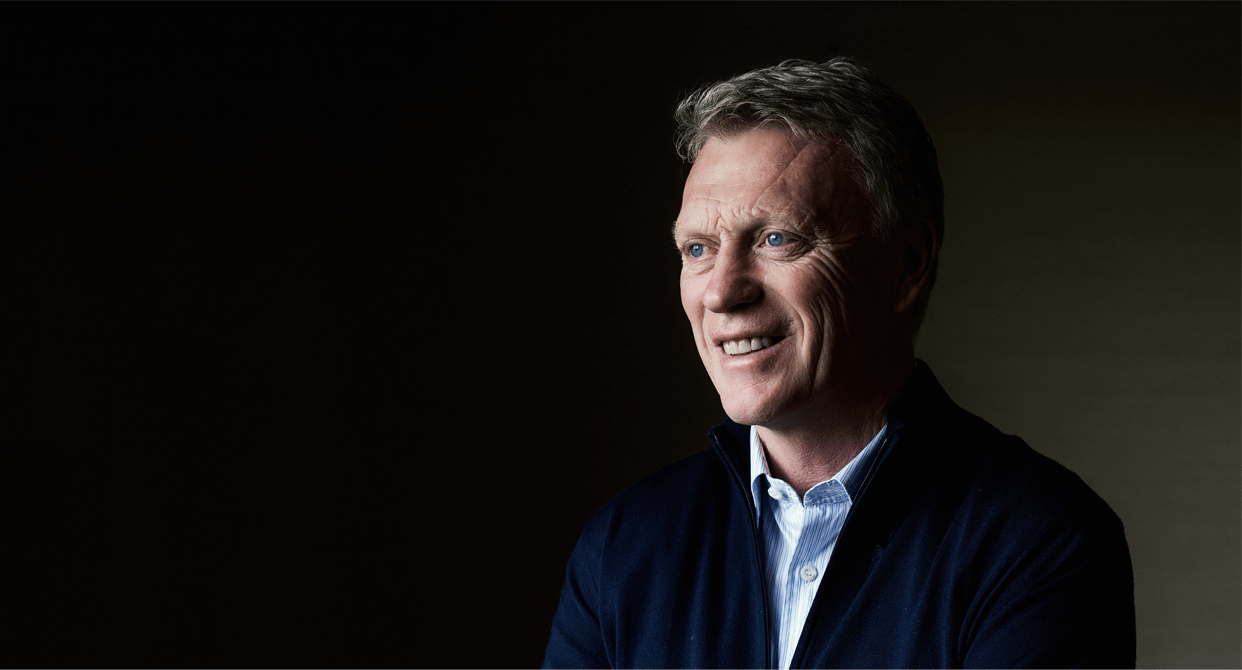 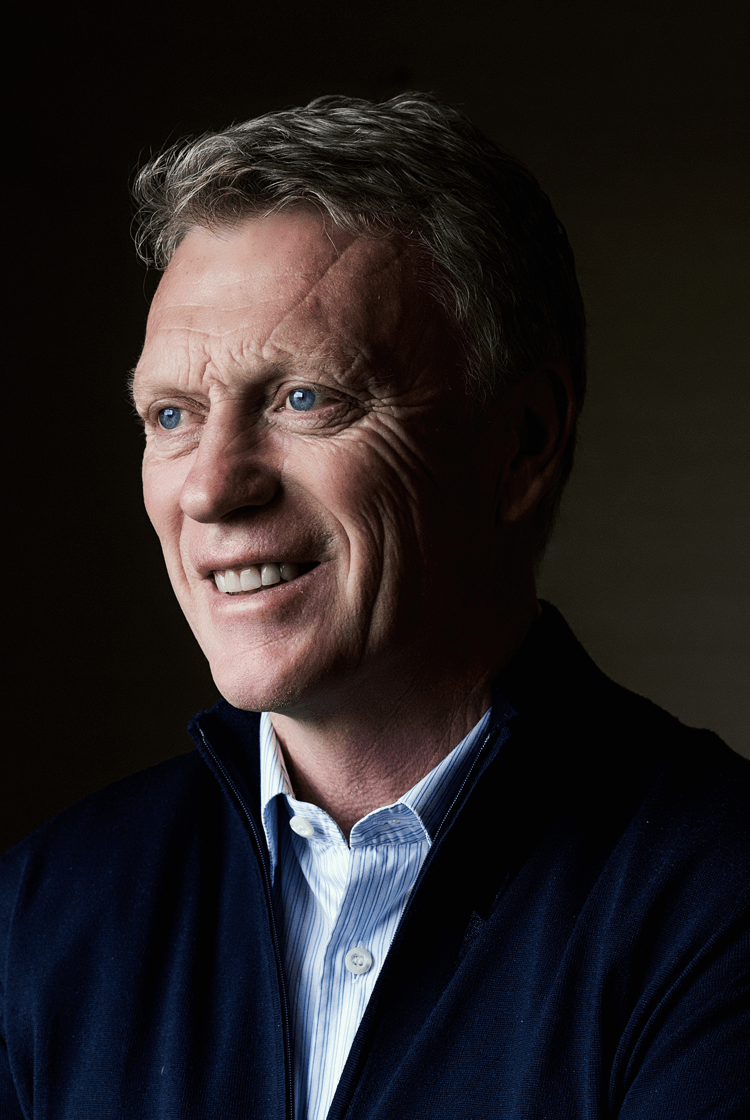 Recruiting David Moyes from Preston North End and appointing him their manager in March 2002 might just remain the shrewdest move Everton have made during the Premier League era. At risk of relegation, he led them to a 15th-placed finish that season and, in the following, even more impressively inspired them to seventh, which represented their highest finish for six years and was recognised by him being named the LMA's manager of the year.

During his 11 years at Goodison Park, Everton were one of the division's most stable clubs. Moyes oversaw in excess of 500 fixtures, handed Wayne Rooney his professional debut, secured a remarkable fourth-placed finish in 2005, and also led them to the 2009 FA Cup final. So impressive was his body of work, Sir Alex Ferguson annointed him his successor at Manchester United when he retired in 2013.

Speaking exclusively to The Coaches' Voice, Moyes discusses the evolution of his team during those 11 years, focusing particularly on Everton's victory over United during what proved his final season at Goodison Park. It was on that occasion, perhaps furthering the respect Ferguson had for him, that he targeted a specific weakness that had been identified in United's defence and that was rewarded with a winning goal from Marouane Fellaini. 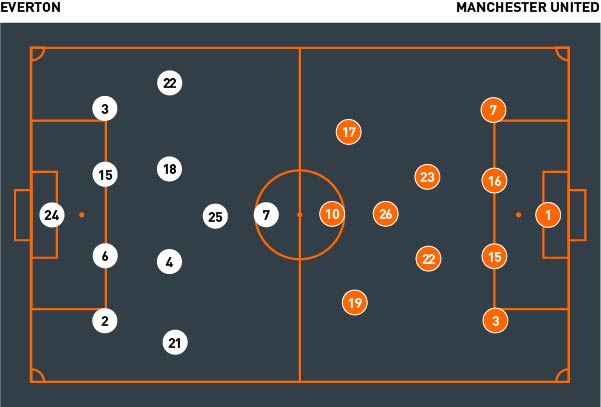 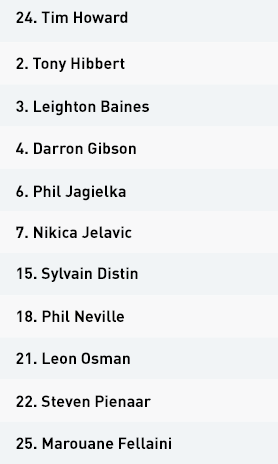 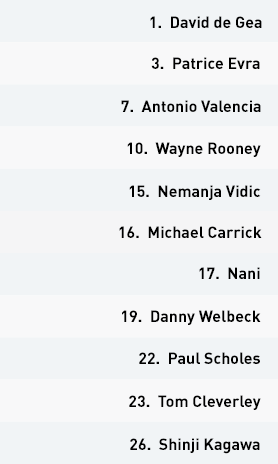