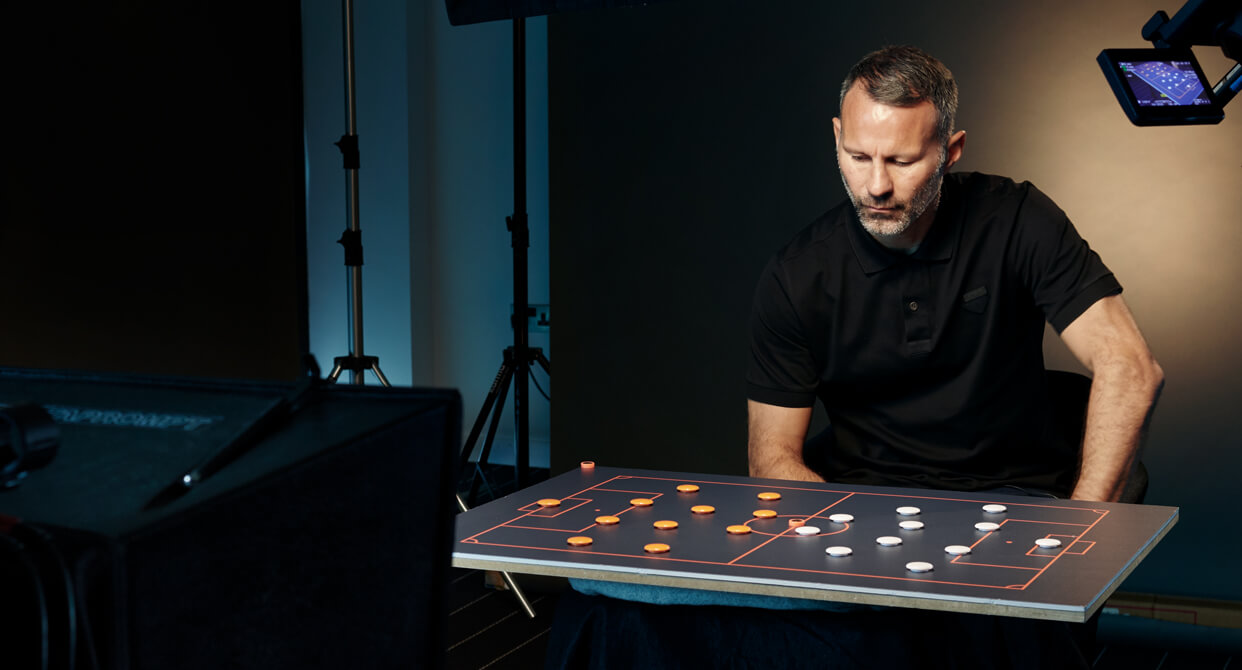 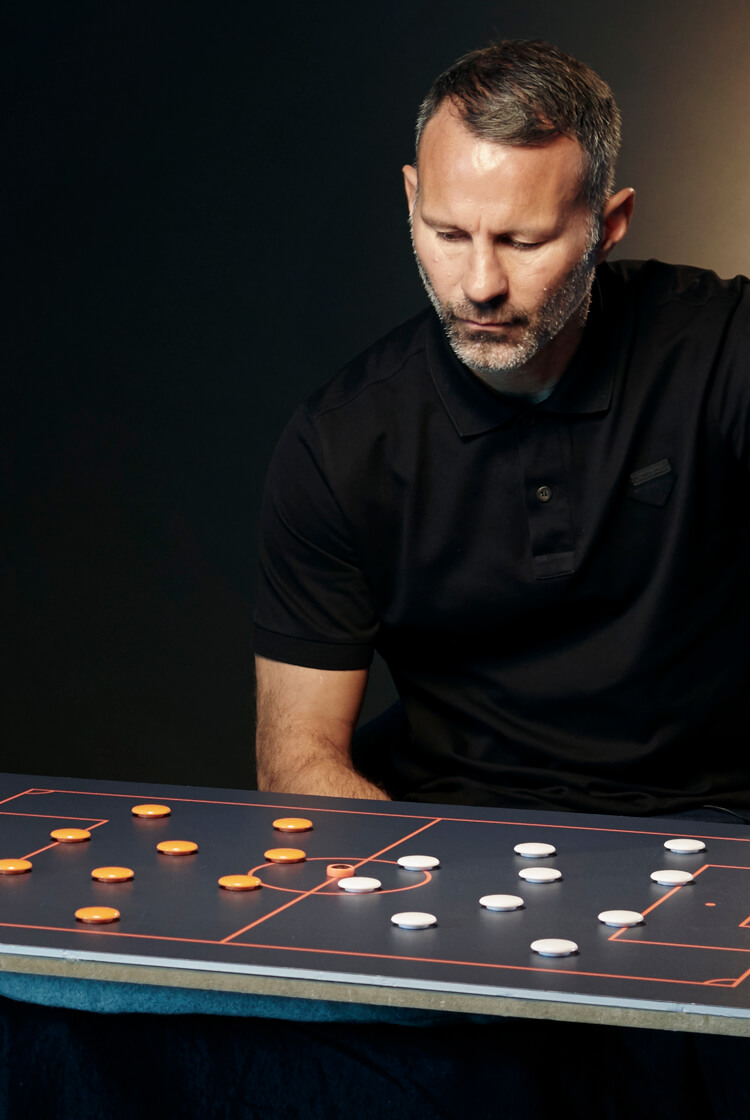 Ryan Giggs won a remarkable 13 Premier League titles during his 24 years at Old Trafford, where he became the most enduring figure of Sir Alex Ferguson’s extraordinary reign as manager of Manchester United. If he broke into their first XI as a precocious left winger, and worked to create goalscoring chances for Eric Cantona and Mark Hughes in the team that won the first Premier League title in 1993, it was six years later when he experienced his greatest success.

As part of the historic treble winning team of 1999, Giggs, most commonly alongside David Beckham, Roy Keane and Paul Scholes in midfield, and behind the prolific strike partnership of Andy Cole and Dwight Yorke, was similarly influential as they won the Champions League, Premier League and FA Cup. “Ryan had to run up and down that left touchline for over 20 years in matches of that intensity – he is truly unique,” Ferguson said when Giggs eventually left United in 2016. “What he managed to do was completely unheard of. I doubt we’ll ever see a career like his again.”

Speaking exclusively to The Coaches’ Voice, Giggs revisits playing in those teams, and even reveals the most difficult opponents he encountered during the lengthy career that unfolded at the highest level.