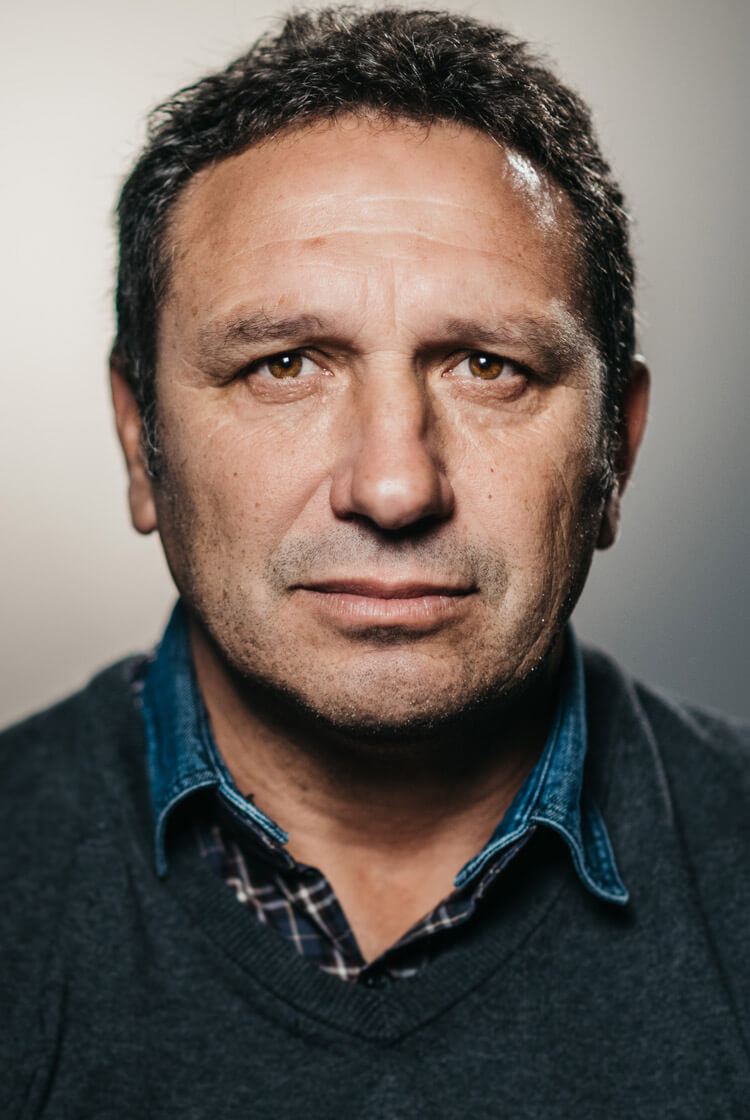 He had to adapt

"With Johan Cruyff's arrival he saw that his status within the team changed."

Talking exclusively to The Coaches' Voice, former Real Socidedad manager Eusebio Sacristán revisits the late 1980s when he was playing alongside Gary Lineker at Barcelona. He recalls the impact of Johan Cruyff's arrival as manager on the England striker, and why he believes Lineker's role in the media is such an important one for football.