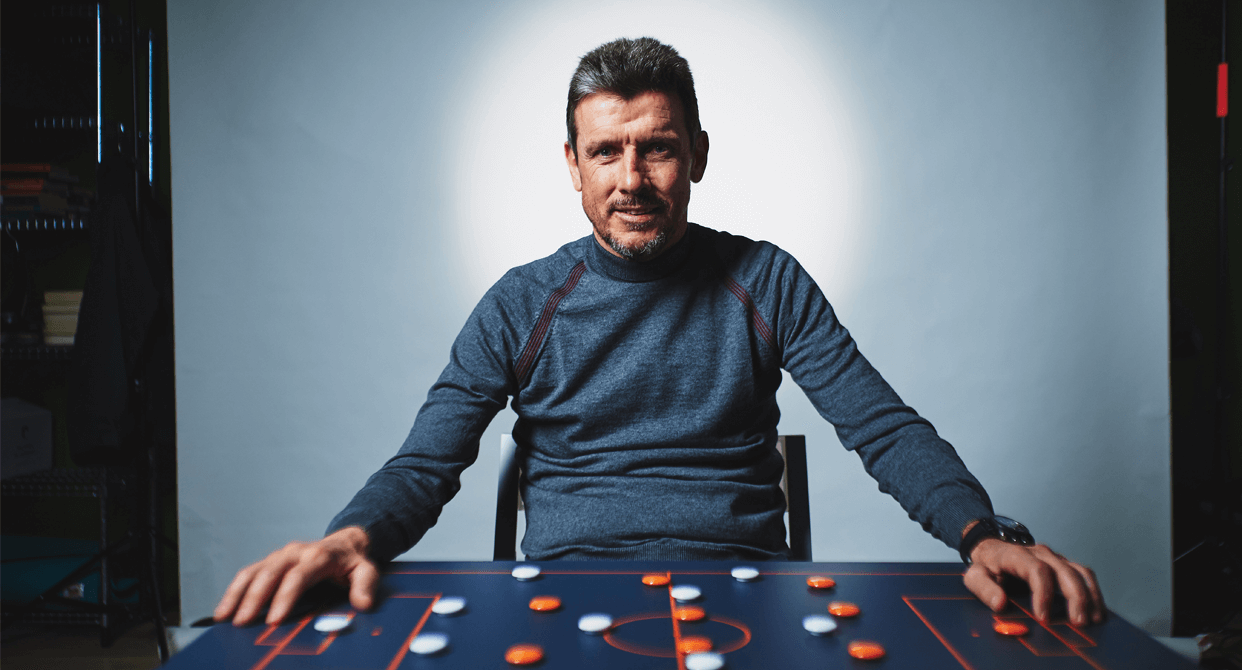 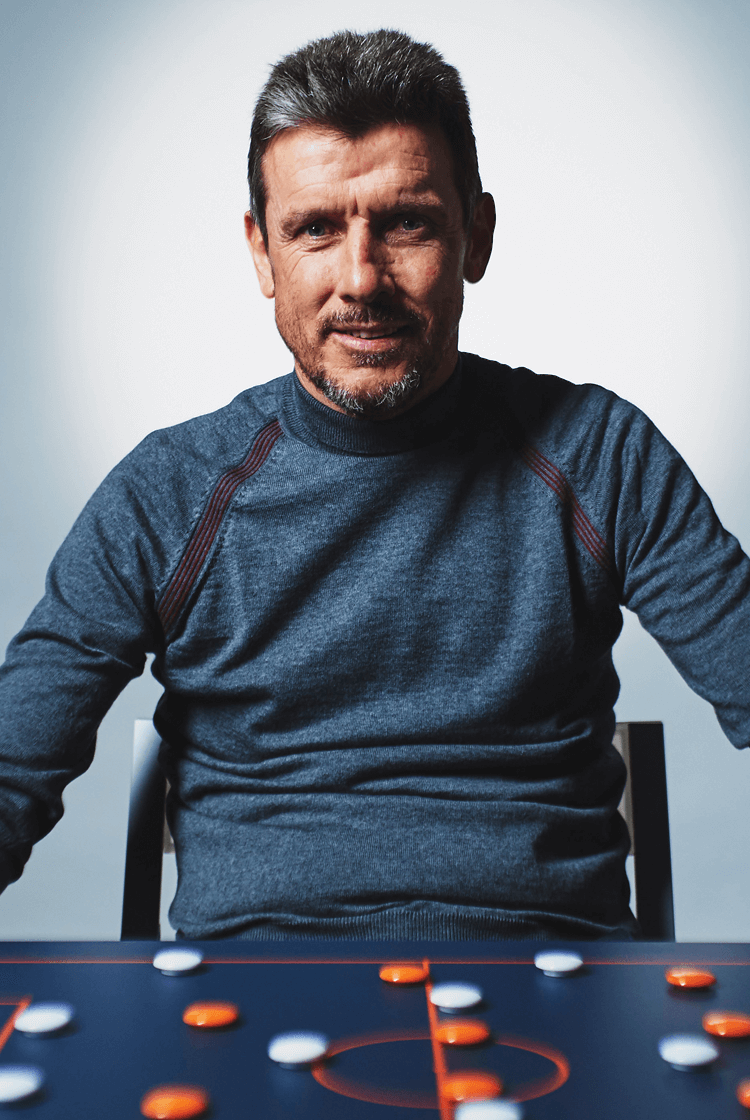 Juan Carlos Unzué played under the iconic Johan Cruyff at Barcelona, where he was a teammate of Pep Guardiola and deputy to decorated first-choice goalkeeper Andoni Zubizarreta. So respected was he that he was later an influential coach under both Guardiola and Luis Enrique, and contributed to Barça's recruitment as they sought to replace Victor Valdés.

Cruyff's methods continue to inspire both Guardiola and Barça. Unzué also has significant experience of both revered coaches – not least the former's evolution of the goalkeeper into the modern-day sweeper-keeper. In this exclusive interview with The Coaches' Voice, Unzué, who later managed Girona, forensically explains how Cruyff introduced that very idea, and exactly what it involves for both the team and individuals attempting to implement it.