Having been appointed England manager on a temporary basis in September 2016, in his first three games in charge, Gareth Southgate led his team to victories over Malta and Scotland and a draw against Slovenia. Those three games came in the qualifying stages for the 2018 World Cup, but it was a friendly in his fourth match in temporary charge that provided his biggest test up to that point, as Spain visited Wembley.

Southgate’s energetic team made a promising start when Jamie Vardy was brought down in the penalty area by Pepe Reina, before then-Liverpool midfielder Adam Lallana scored from the spot. Early in the second half Vardy headed in from Jordan Henderson’s cross to give England a convincing lead.

Substitute Theo Walcott missed a chance to extend England’s lead and Southgate’s side were made to pay for that profligacy in the game’s closing stages. After Iago Aspas scored with a curling effort in the 89th minute, in the sixth minute of time added on, Real Madrid’s Isco scored a sucker punch of an equaliser. An impressive performance helped convince those above him that Southgate was the right man for the job – it was after this draw that he was given the job on a permanent basis – and the England manager also learned valuable lessons that contributed to his team’s success at the 2018 World Cup. Speaking exclusively to The Coaches’ Voice, he revisits his approach to playing against a team of Spain’s quality. 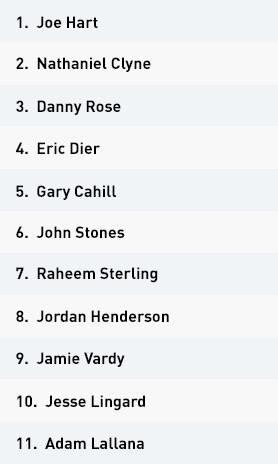 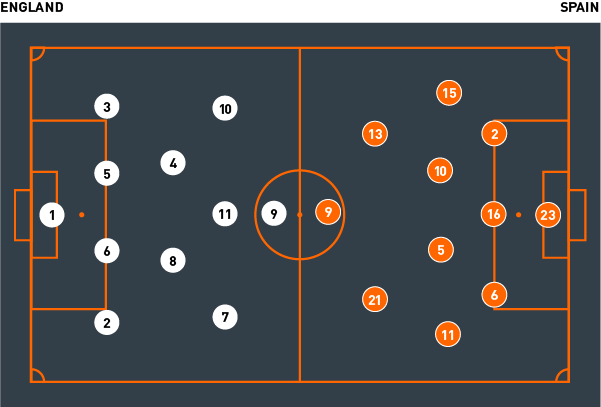 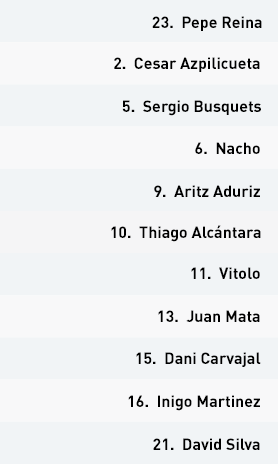 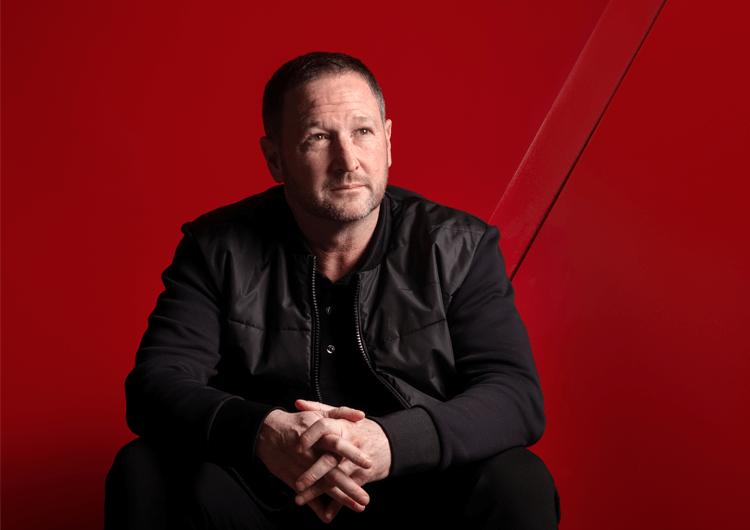 Steve Holland was an influential coach at Chelsea before joining England as assistant to Gareth Southgate. He revisits Russia 2018, and his time with the national team

Gareth Southgate discusses why being ‘nice’ is no barrier to success, as he has shown since succeeding Sam Allardyce to become England manager

An Englishman in Milan

Crystal Palace’s Roy Hodgson, who has also coached the England national team, Fulham and West Bromwich Albion, revisits his spell in Serie A with Inter Milan