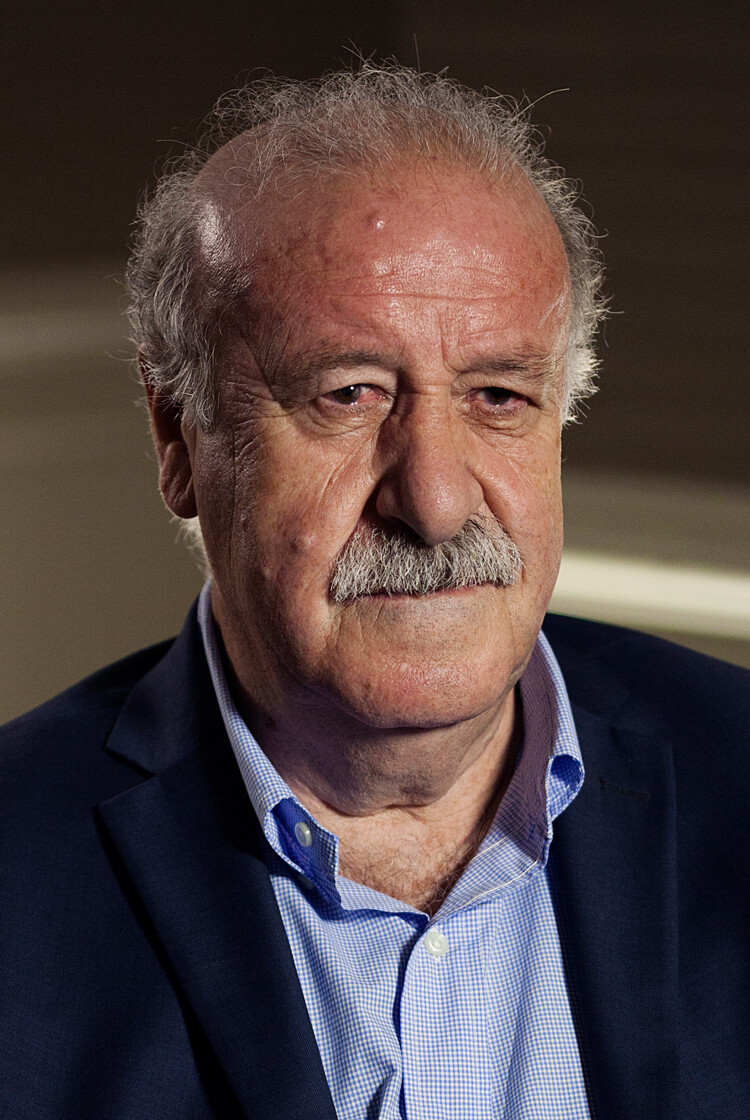 We had serious issues

Vicente del Bosque not only had the perhaps unenviable task of having to suceed the respected Luis Aragonés as Spain manager, he was also appointed at a time when hostilities between Barcelona and Real Madrid were becoming particularly fierce. Speaking exclusively to The Coaches' Voice, the Spaniard reveals how he and his coaching staff overcame that tension to forge a team remembered as one of the finest ever for both winning the World Cup and retaining the European Championship.