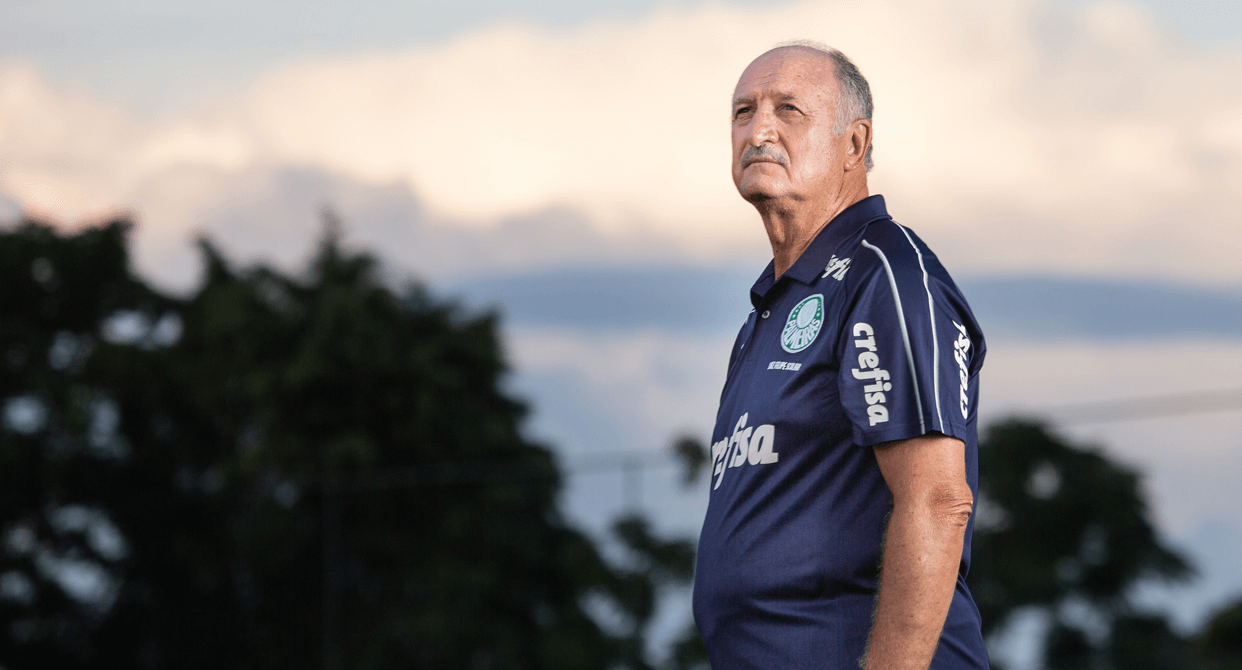 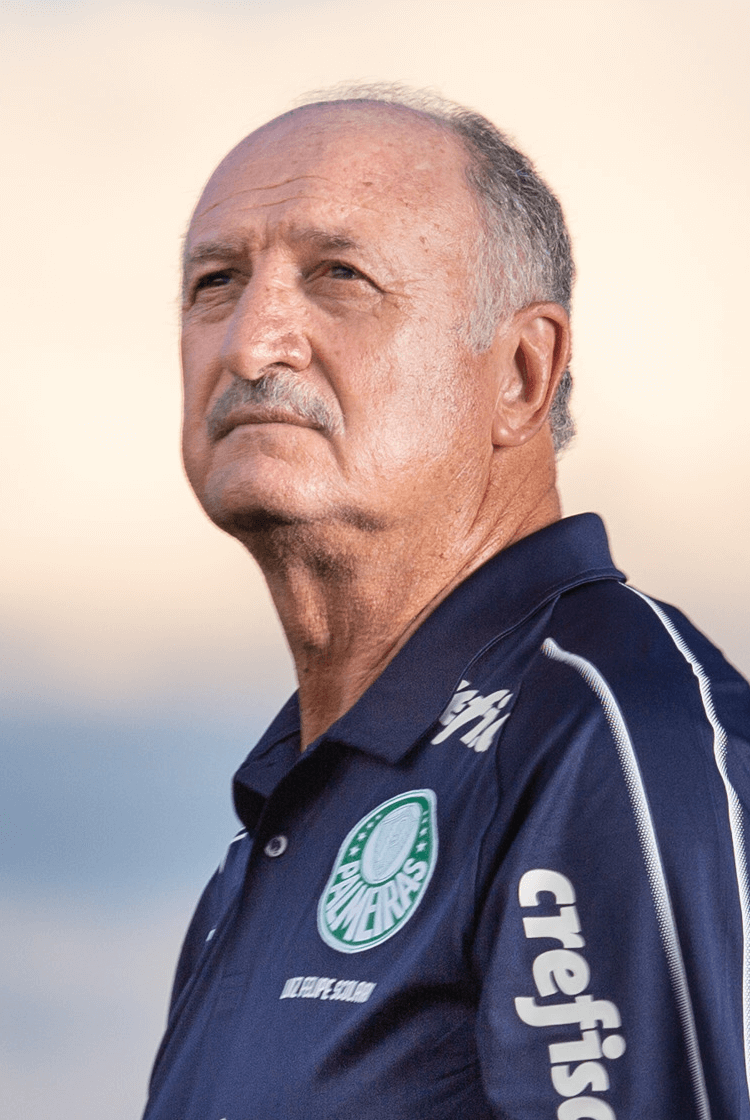 "Among my leaders I chose Roberto Carlos, a guy who speaks more than the world, and Rivaldo, a guy who doesn't even say good morning when he gets up"

Brazil, and particularly their iconic striker Ronaldo, were still scarred by the disappointment of losing to France in the 1998 World Cup final when, in 2001, Luiz Felipe Scolari was appointed to lead them into the 2002 edition in South Korea and Japan. Their preparations suffered a further setback when Emerson, then the Selecao's captain, sustained an injury that ruled him out of the entire competition and left them without one of their most influential players, and their leader.

Scolari regardless succeeded in inspiring his team to what remains Brazil's most recent World Cup triumph. Speaking exclusively with The Coaches' Voice, the Brazilian revisits what perhaps remains his greatest success as a coach.