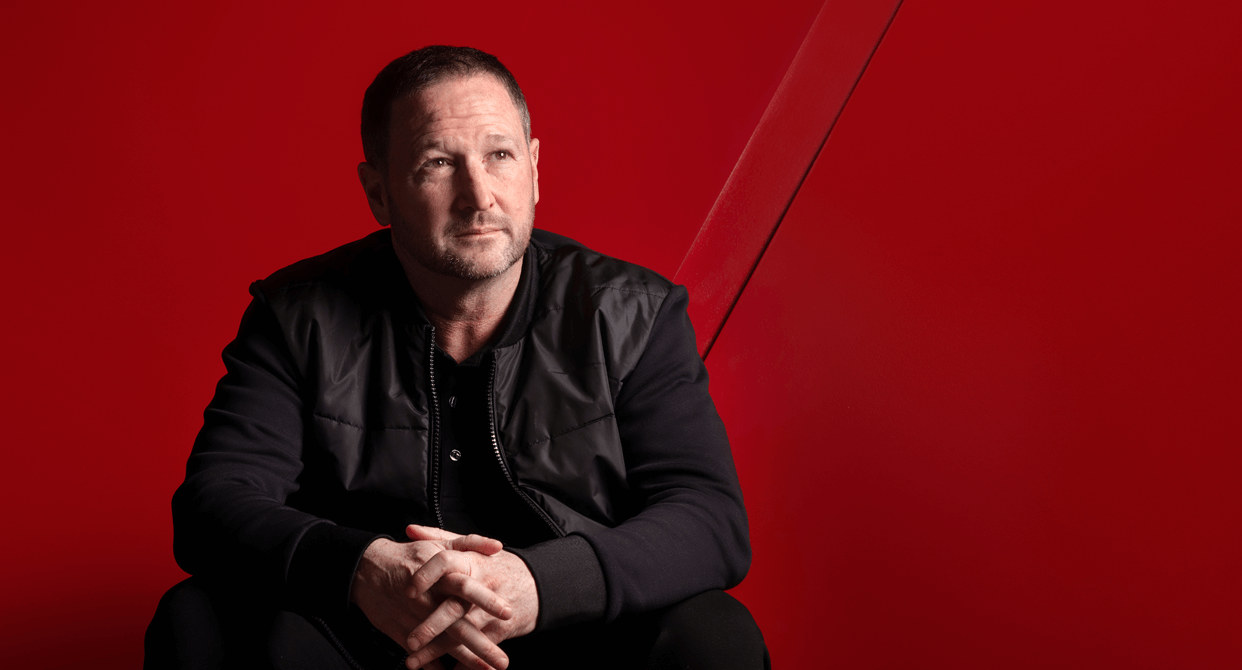 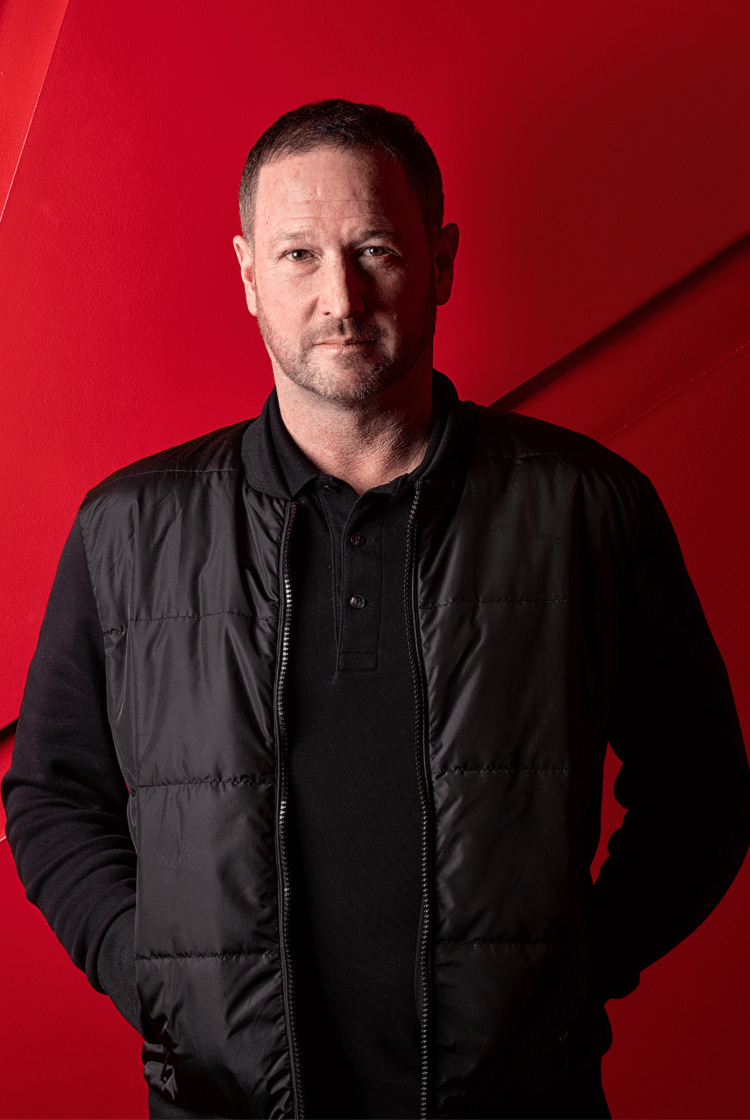 "Under pressure against Iceland, the players had fallen apart. We needed to create a situation where their habits would be strong – under pressure you'll resort to type"

During his eight years at Chelsea, Steve Holland coached under Carlo Ancelotti, André Villas-Boas, Roberto Di Matteo, Rafa Benítez, José Mourinho, Guus Hiddink and Antonio Conte. He was then tempted from Stamford Bridge when, in his role as assistant manager, following Gareth Southgate from England Under-21s to the England senior team.

Southgate and Holland routinely led England to qualification for the 2018 World Cup, but there, having boldly chosen to reorganise them to play with a back three and wing-backs at a major competition for the first time this century, they impressively and memorably led them to the semi finals, ultimately inspiring a nation. Speaking exclusively to The Coaches' Voice, Holland revisits Russia 2018 with a level of detail few others can offer, discussing the importance of that late winning goal against Tunisia, their seminal penalty shootout victory over Colombia, their cruel defeat by Croatia, and more.