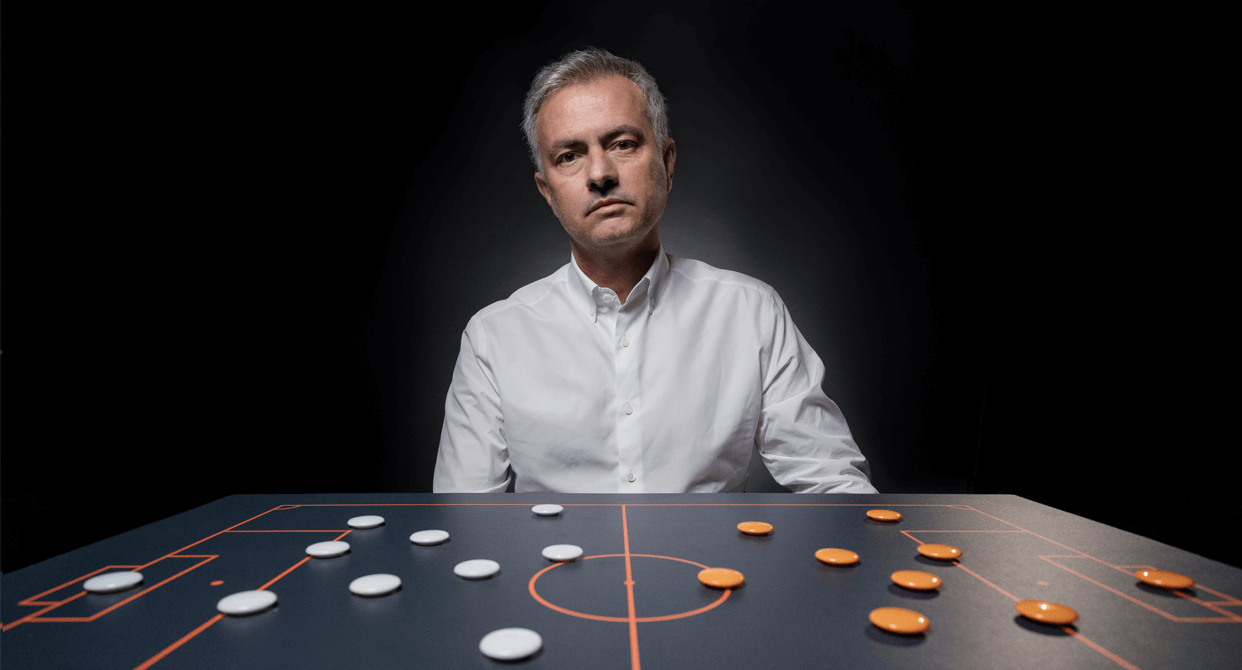 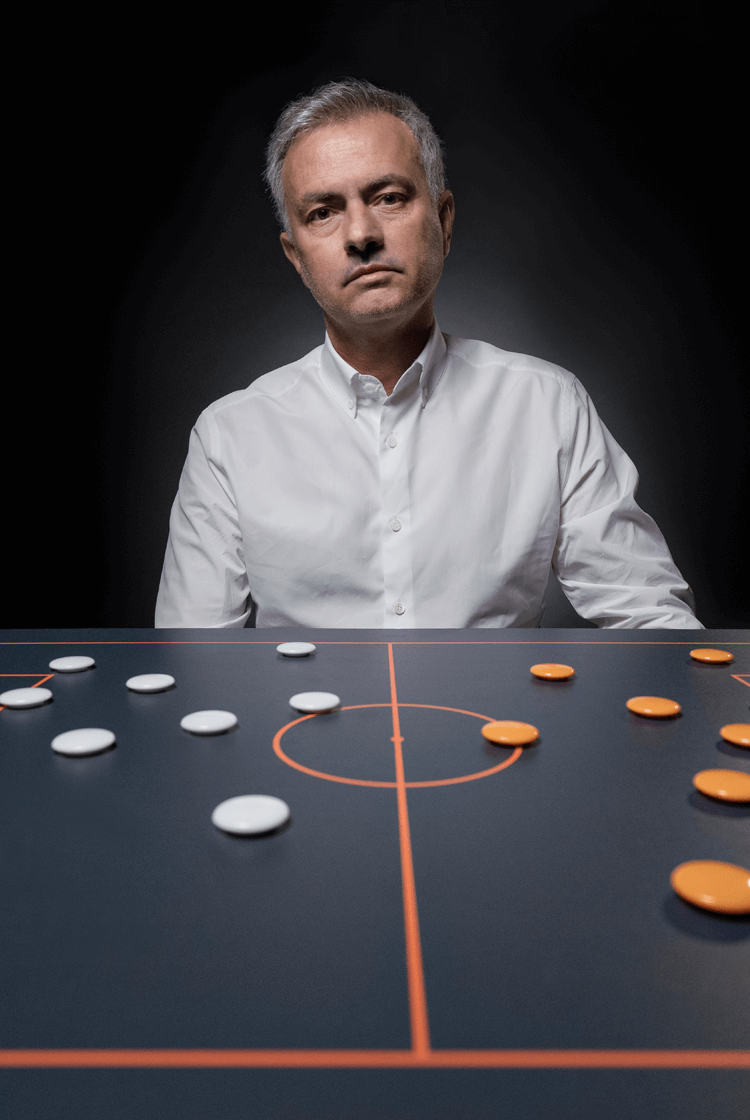 José Mourinho was recruited by Inter Milan in the summer of 2008, having left Chelsea towards the start of the previous season. In the space of two years, the Portuguese led the Nerazzuri to the Champions League title that had long eluded them, winning European football's elite competition for the second time as manager, six years after inspiring Porto to do the same.

Speaking exclusively to The Coaches’ Voice, Mourinho reveals how it was his team beat Pep Guardiola’s Barcelona – widely considered the finest club team in history – 3-1 in the first leg of their Champions League semi final. He offers particular depth to explain their approach to frustrating Lionel Messi, and how they capitalised on the spaces behind Barça’s attacking full-backs.

Inter’s victory in the final, over Bayern Munich, gave them their first European Cup since 1965. It was also imminently followed by his departure for Real Madrid. 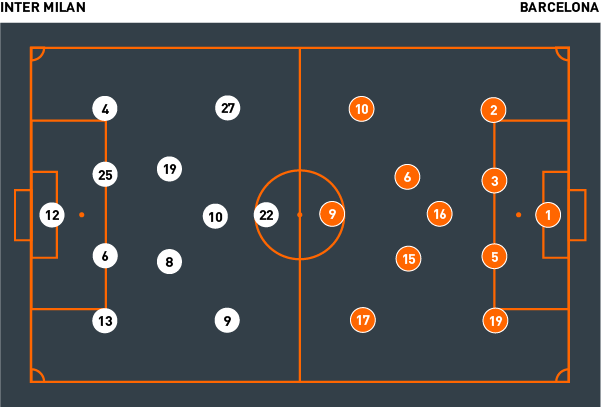 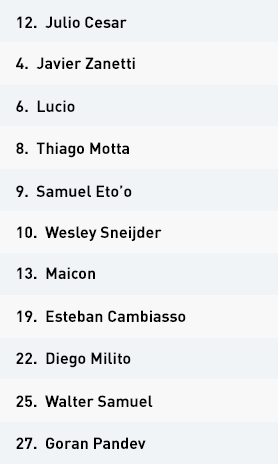 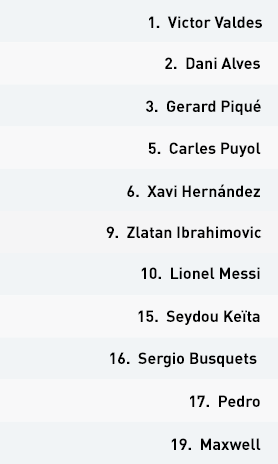