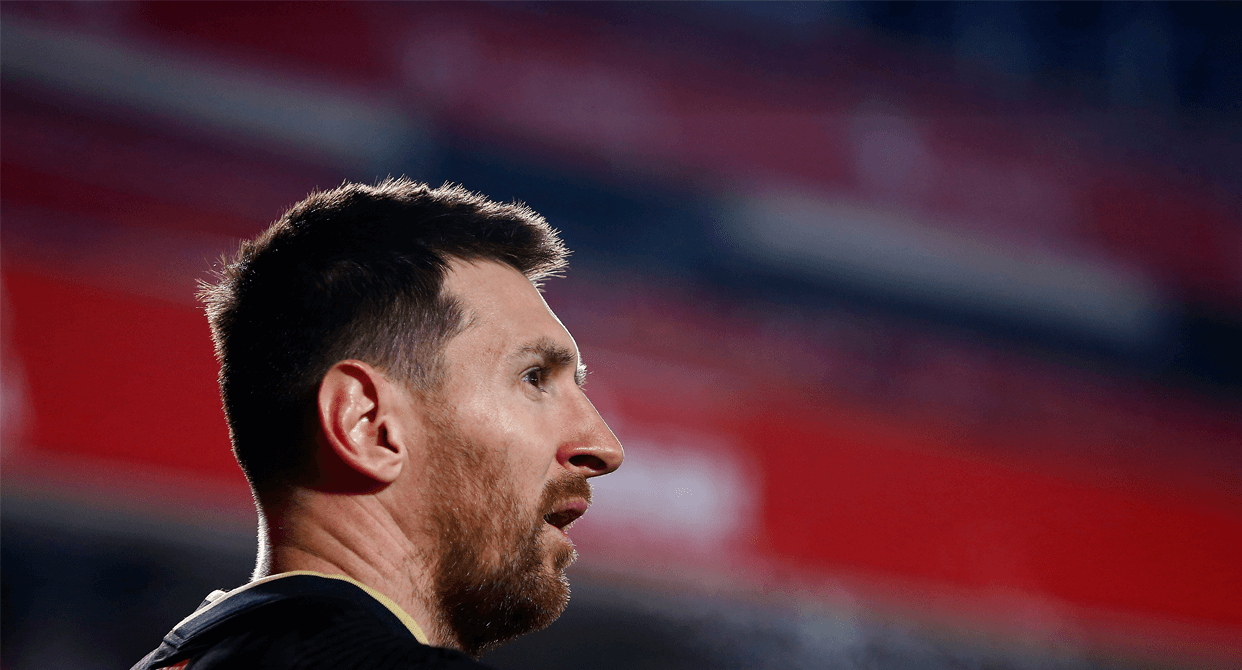 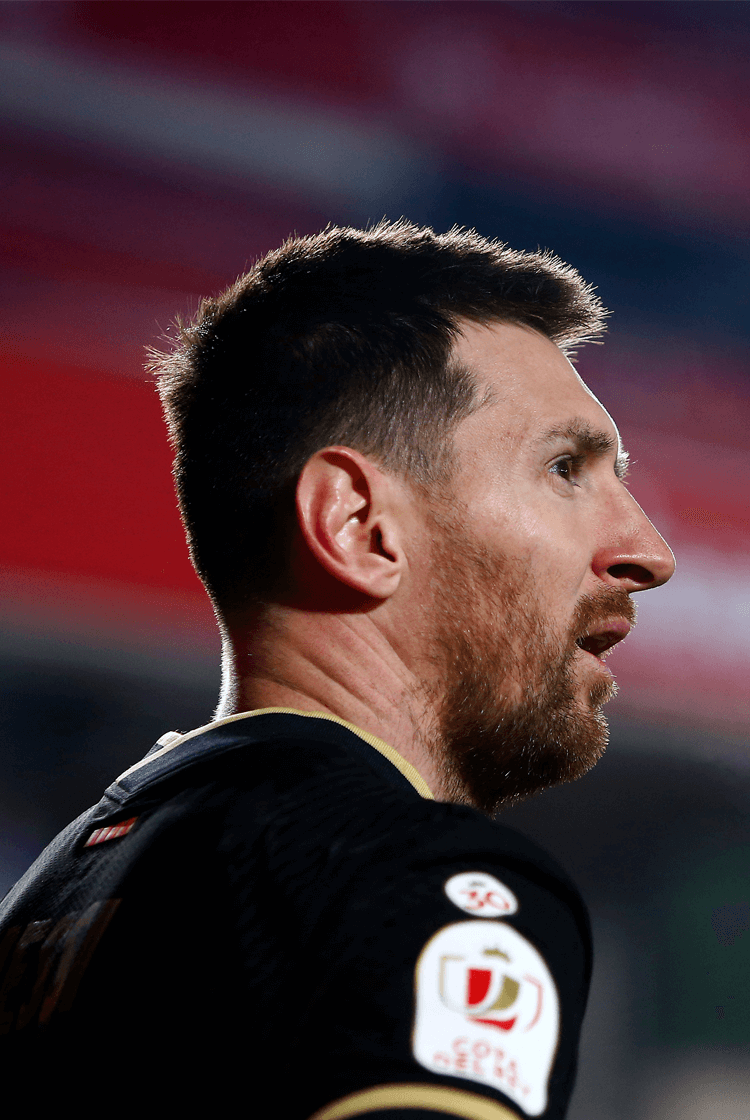 Lionel Messi: In Others’ Words

Before the conclusion of his 34th year his total of 34 winners medals gave him more than any other player in the club's history, and largely because he had surpassed César Rodríguez as their record goalscorer. It is therefore perhaps little surprise that he has been awarded the Ballon d'Or trophy a record six times – in 2009, 2010, 2011, 2012, 2015 and 2019 – and almost certainly has more to achieve. It is also inevitable he has influenced his times to the extent he has, and that so many of those interviewed by The Coaches' Voice have offered so many insights into the privilege of being both a colleague of his, and an opponent. We have therefore, in tribute, collated the best of those quotes into one place.

"(Lionel) Messi is undoubtedly the best footballer in the world, capable of inspiring the team to the extent that if they are maybe not having a good day, they end up having the best day. Seeing him, their enthusiam grows, and this is closely tied with emotions.

"Within the national team, he's the determining factor. He's key; he controls the pace; he directs above all the team's attack, and he knows all the players who will end up playing with him."

"We had the world’s best – Messi. We had an unbreakable spirit, a coach who was revered by all of the players and, above all, we were convinced we would win.

"Pep (Guardiola), more so than anyone else. The harder it gets, the more focused he is.

"It was just awesome. Just like the whole of our time at Barcelona. It was a shame when it ended, because I think that team could have achieved even more."

"It took me five minutes – the same time it took me to walk from the corner flag to the bench – to realise that, unless something weird happened, he was going to be a top-class player. I had been involved with football for many years, and had had the opportunity to watch many brilliant young players – but Messi was completely different to everyone else.

"I had never seen anything like it. He did incredible things for a kid his age – the same things he still does match after match now, but at that size. He was not only a spectacular player, but he managed to have the ball continuously.

"Other kids at the same age play well, but they only make contact with the ball at certain times, when it comes to them. But Messi had the ball all the time. If he lost it, he would pressure the player who took it from him until he had it back, and he was doing that against players much older and much taller than him.

"Once he was on the pitch, he just transformed. Off it, he was shy and quiet. But when he was playing, he was someone else. Born to win. Brave. Outstanding."

"The situation for us was very, very clear. He cannot play alone when he comes in between the lines. So this player (a defensive midfielder) must be totally in control of this area (in front of defence); always in communication with the left-back. There is a moment where (Messi) becomes the midfielder’s (priority).

"If in a certain moment Messi goes into those positions in between the lines, and if you decide to go (with him), you have to defend against (Dani) Alves. There was a combination of ideas, but basically everything was around not letting Messi play."

"(Diego Maradona) amazed you, most of all, in training. During matches you enjoyed it, but without the cameras – in private – he was spectacular.

"Years later, I had that same feeling with Lionel Messi. At 21 he was still very young, but you could see his enormous potential.

"Contrary to what a lot of people think, I don’t think Messi needs to win a World Cup to say that he’s the best player in the world.

"It’s been a privilege to share a dressing room as a player with Maradona and, with Messi, as a manager. There are some players you just don’t need to give instructions to."

"Messi (was) dropping low, normally into inside-right (positions) more than inside-left, so that he can come inside on his left foot.

"This is Messi as the striker – but (he) doesn't play high as a striker. (He) plays low and in midfield. We did some analysis before the game of what areas he occupies the most, and significantly a higher proportion, percentage-wise, (was) into the inside-right channel, so that he could dodge and bob and weave and come inside to play off his left foot – crosses, shots, through balls.

"Inevitably Messi would beat one player, but (we decided) then to surround (him) with two, with three players, to give ourselves a better chance of getting some control."

"With Lionel Messi, we all believe that when he plays, Barcelona are going to win. He has managed to exhaust the praise; in 15 years he has done exactly what he had to do.

"Nobody even points to the fact that he will play 60 or 70 matches a year. He knows he is going to play them and he is the best on the pitch more than 90 per cent of the time.

"I am convinced that football is not about what, but when. The best footballers, beyond the fact that they do everything well, stand out because they know when to do things.

"He was probably more eye-catching at 22 when he dribbled past even his own shadow. Now, this latest version of him makes him the best of all; he does everything he has to, whenever he has to do it."

– Pablo Aimar played alongside Messi with Argentina from 2005 to 2009