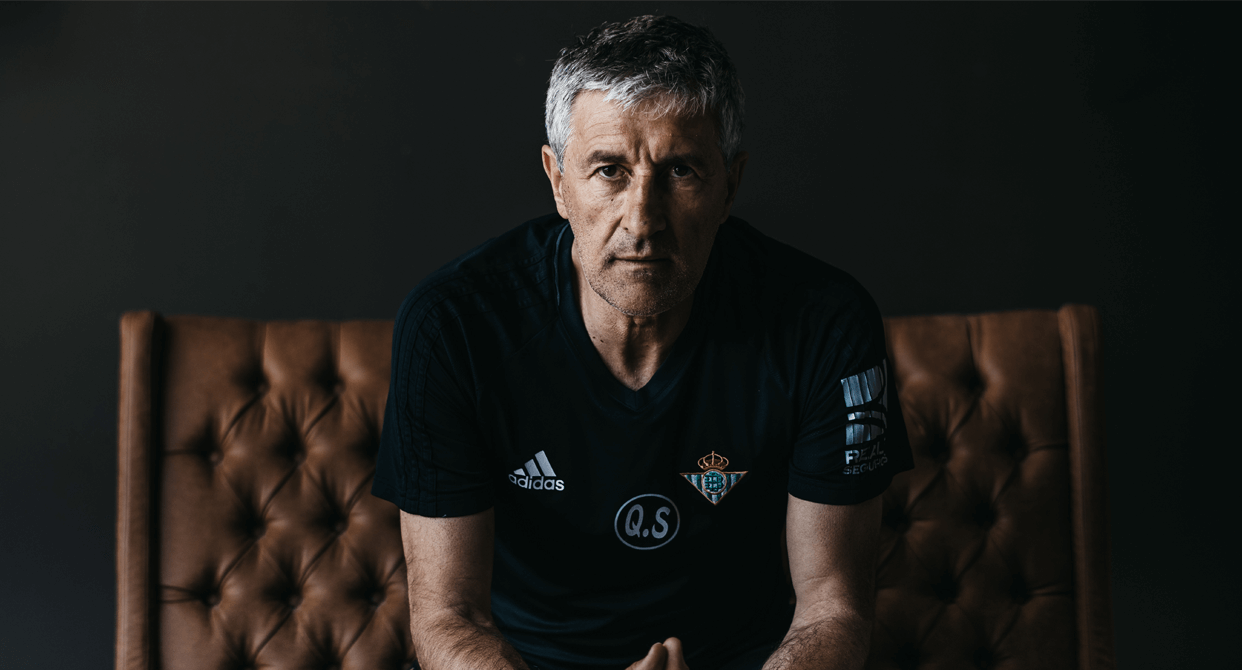 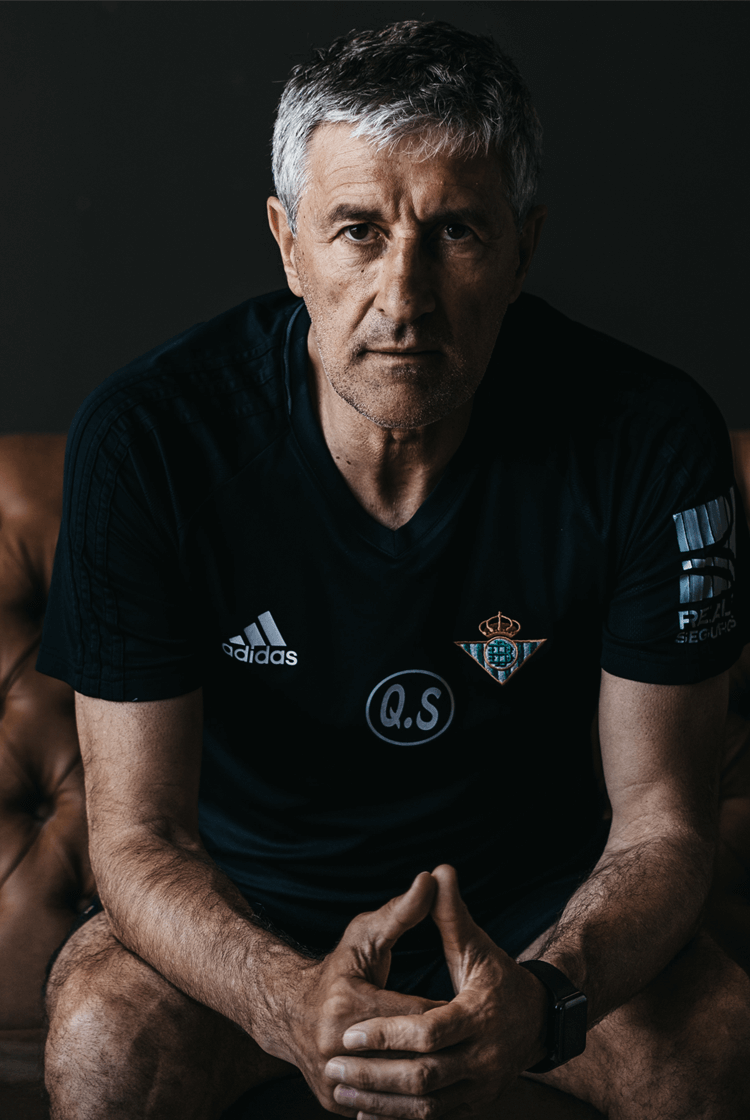 “There have always been footballers who are above systems. Those are the ones we enjoy the most”

If Barcelona were committed to recruiting an external candidate as their new manager in January 2020, beyond reappointing Pep Guardiola or Luis Enrique, former Las Palmas and Real Betis coach Quique Setién perhaps represented the most fitting that they could have made. As committed to a style focused on possession and technique as he is an admirer of Lionel Messi and Sergio Busquets and a disciple of Johan Cruyff, Setién attempted to rediscover an approach Guardiola, Enrique and the late Tito Vilanova favoured, even if his predecessor Ernesto Valverde had had a period of relative success.

Speaking exclusively to The Coaches' Voice, Setién revisits his introduction to football, and how his managerial philosophy was honed. A true obsessive had finally progressed to the job he had most sought.