Real Betis and their then-manager Quique Setién hosted divisional rivals Espanyol and Quique Sánchez Flores at the Benito Villamarin in March 2018, when victory was required to maintain their ambition of qualifying for the following season’s Europa League. The victory, draw and defeat that had come in their previous three fixtures also meant that they needed a sense of momentum as the 2017/18 season entered its defining period.

If they already had a reputation as a free-scoring team – albeit one that remained vulnerable in defence – they instead produced a composed and disciplined performance to ease to a one-sided victory. They also did so having resisted the potential distraction of the floodlights twice cutting out, and the sprinklers turning on, mid-match.

The three points Betis secured perhaps proved the catalyst for them eventually securing that qualification, via a sixth-placed finish; four successive wins were to follow. Speaking exclusively to The Coaches’ Voice, Setién, who has since gone on to manage Barcelona, revisits the approach that inspired one of their finest performances during his time in Seville. 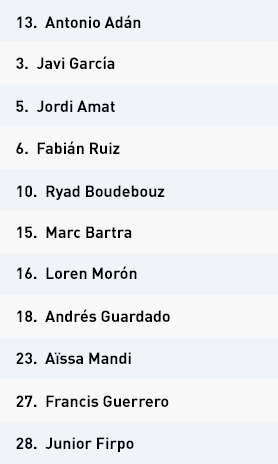 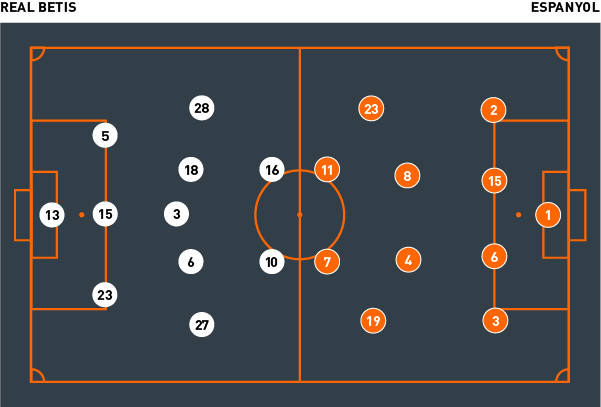 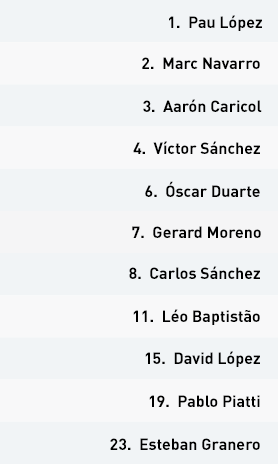 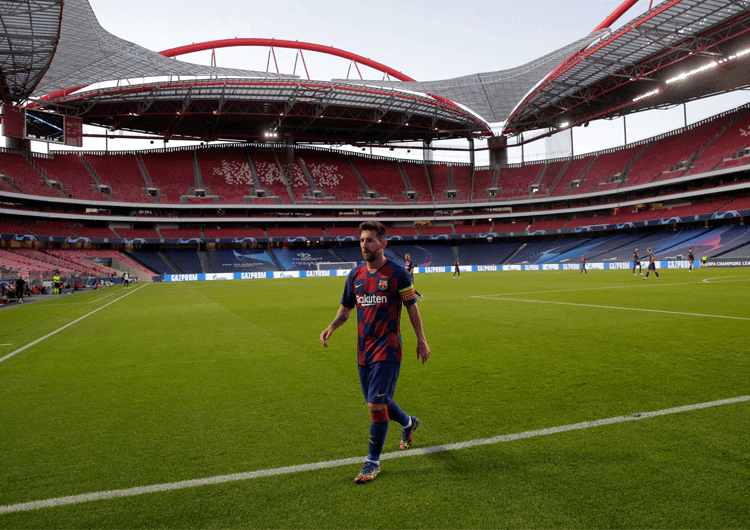 With Lionel Messi committing his future to Barcelona, our professional coaches examine his considerable qualities, and the player he has evolved into