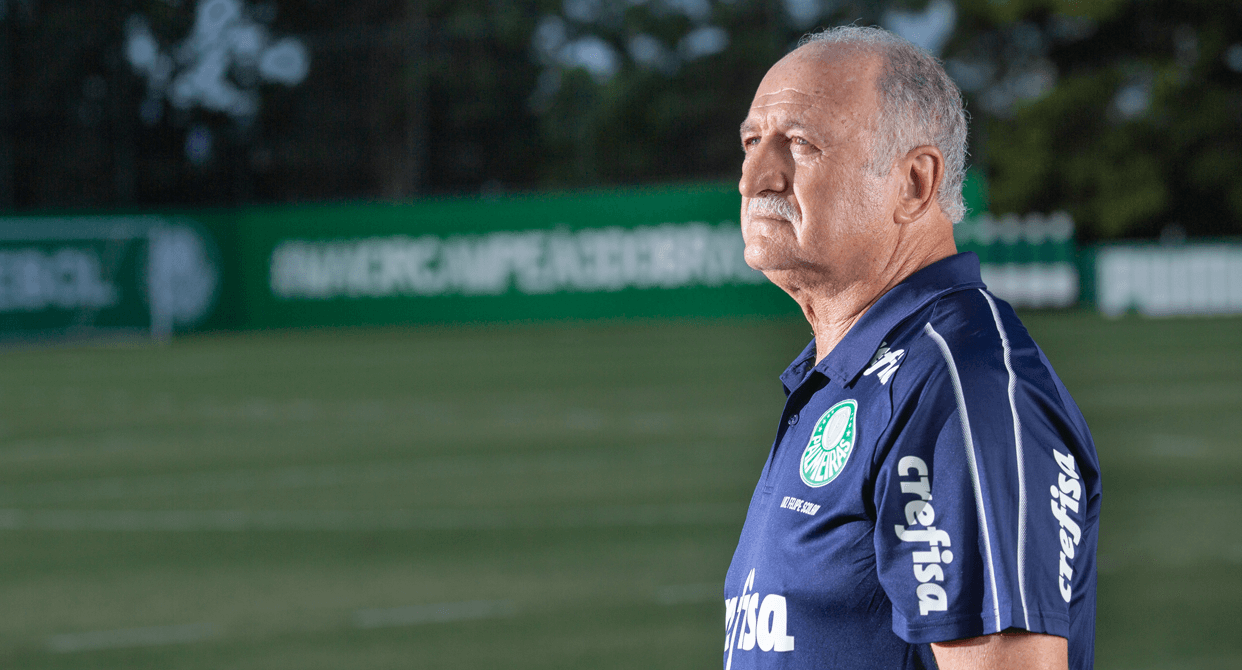 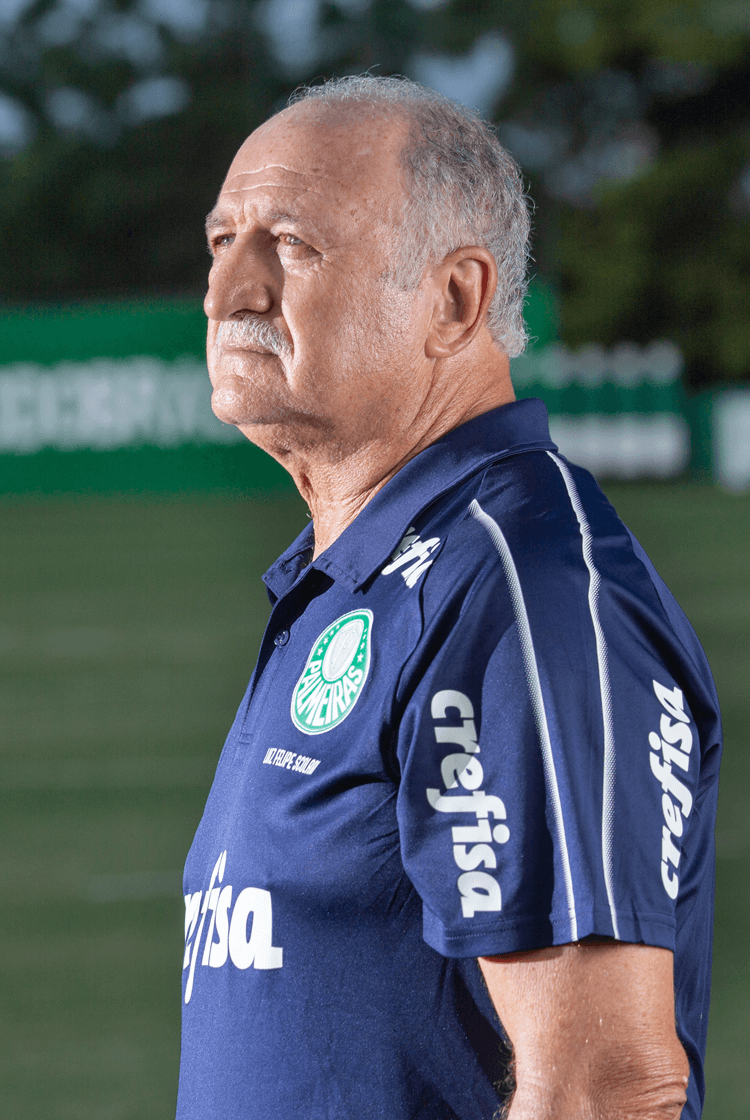 "I'm a disciple of Ferguson. I used to observe his manner. I tried to study his methodology, and I still use it today"

Luiz Felipe Scolari was already a World Cup winner with Brazil in 2002, and had furthered his reputation with Portugal, who he led to the final of Euro 2004 and the final four of the 2006 World Cup, when in 2008 he arrived in England as the new manager of Chelsea. Regardless of his experience and success, the then 59-year-old keenly observed and learned from Sir Alex Ferguson. Even today, as a septuagenarian, he is doing the same with Jürgen Klopp. Speaking exclusively to The Coaches' Voice, Scolari discusses those who have inspired him during his decorated career in coaching.