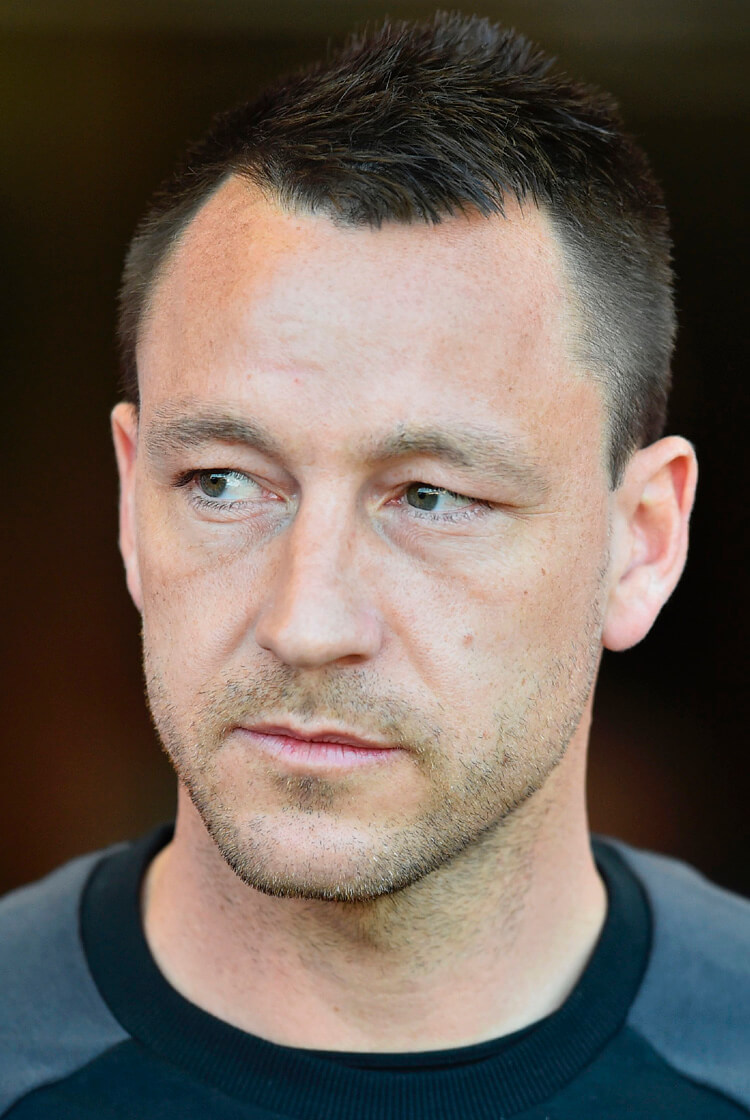 Go out and enjoy it

“Frank wasn’t happy with scoring 20 goals a season. As if that’s not enough, he wanted to score 30”

Former Chelsea and England captain John Terry was, alongside Chelsea manager and then-vice-captain Frank Lampard, Petr Cech and Didier Drogba, one of the key figures involved in José Mourinho’s impressively successful first reign as Chelsea manager. Talking to The Coaches’ Voice, the Aston Villa coach discusses the obsession for football that he detects in the finest of footballers, and what he believes is important for young players in the modern game.