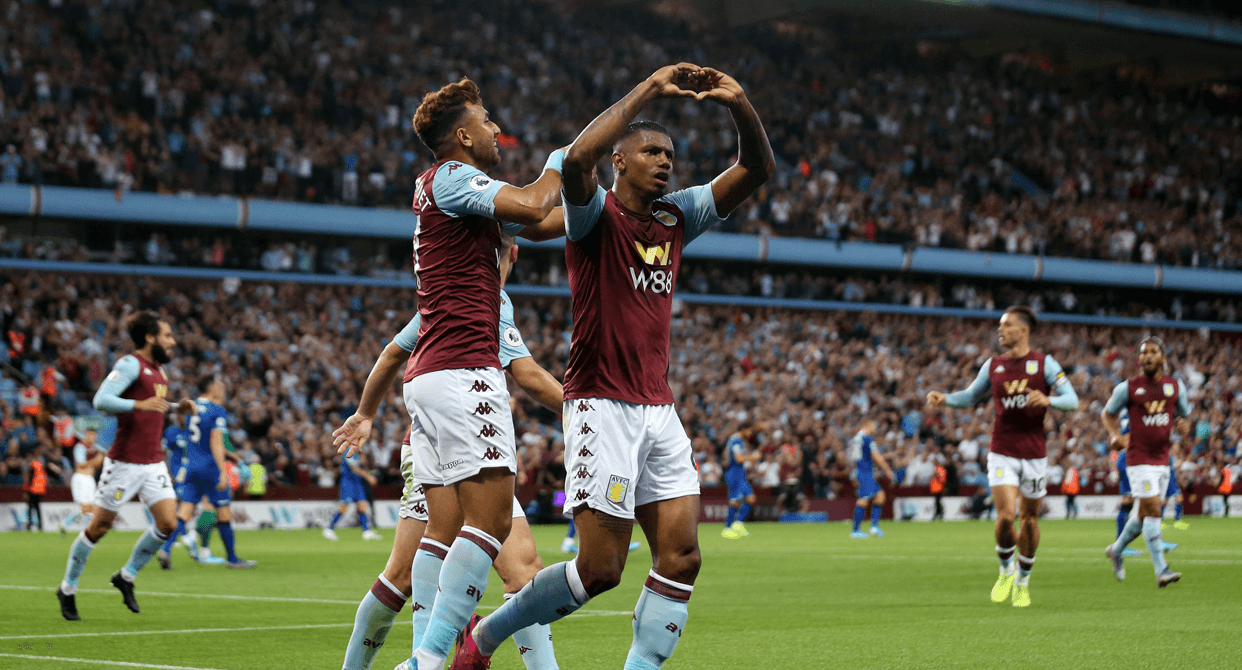 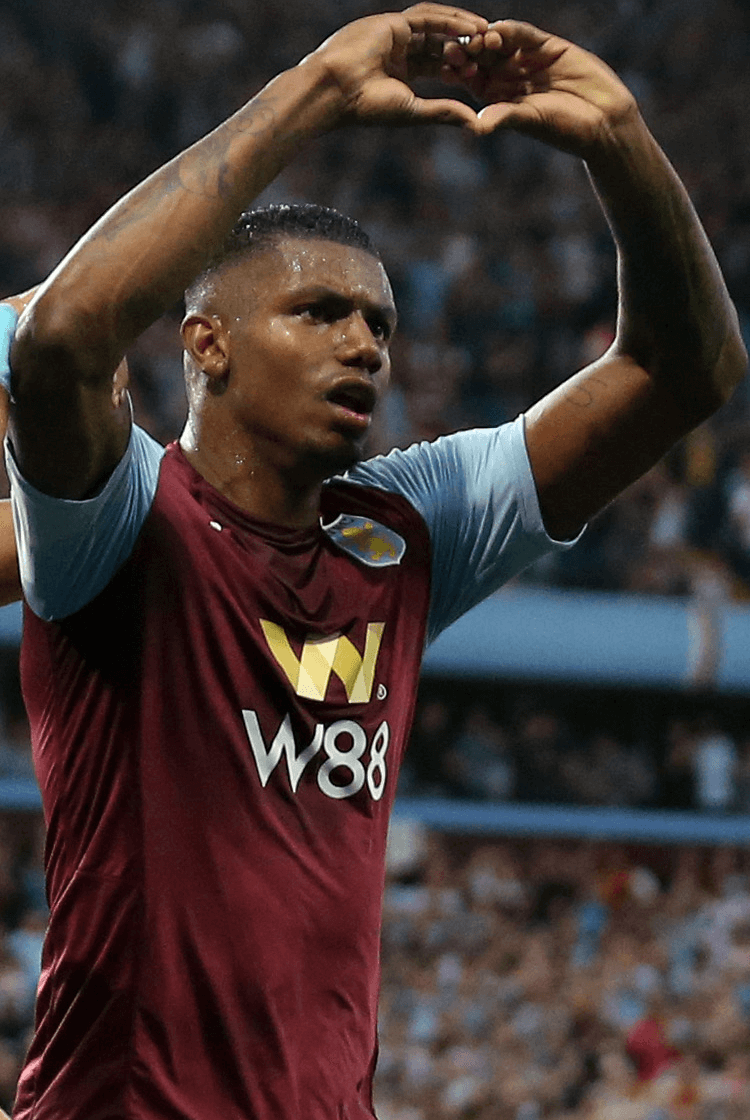 Profile
Aston Villa paid a club-record £22m to recruit Brazilian striker Wesley from Club Brugge, finally surpassing the £18m plus add-ons that was spent on Darren Bent in January 2011. If he has scored at the highest level in the Champions League, and his 17 goals last season contributed to him being named the best young player in the 2018/19 Belgian First Division A, such an investment for a newly-promoted club on an individual with no experience of English football represented a risk.

In four seasons with Brugge, Wesley scored a total of 38 goals and provided 14 assists in his 130 appearances. That he has suddenly been ruled out for the remainder of the season, alongside goalkeeper and fellow summer signing Tom Heaton, having suffered knee ligaments damage means that Dean Smith is without two of those he was relying on in Villa's bid to remain in the Premier League.

Wesley had started all of Villa's league games, scoring five goals and assisting one, and during a run of four goals in six had shown signs of acclimatising to the demands of his new manager and environment. "They are two key players I feel very sorry for," said Smith. "We can't feel sorry for ourselves; we have to deal with it, help the players in their recovery and go and recruit wisely."

Tactical analysis
For much of his time at Brugge, Wesley featured in a 3-5-2 formation. His stature and power contributed to him withdrawing to link midfield and attack, moving him from the penalty area and ensuring he contributed to build-ups, instead of finishing attacks.

His combinations within those central areas proved effective for his team, but owed also to the support and options provided by teammates – particularly within that five-strong midfield. His positioning also meant he favoured shooting from outside the penalty area, instead of from close range.

It was when Brugge had convincingly secured possession that he was able to remain further upfield, linking to good effect with wider runners. Similarly to the retired Didier Drogba, Wesley impressively times and attacks deliveries from wide positions, bullying opposing defenders out of his path (below) to ensure he wins the first contact, whether with his head or to produce a controlled finish with his feet. When shooting into the corners or across goal – particularly after a corner – he is also capable of connecting with power.

Role at Aston Villa
The return of last season’s top goalscorer Tammy Abraham to parent club Chelsea put Villa under significant pressure to find a striker capable of providing the finishing touches they require to preserve their Premier League status. Wesley could have become that number nine, even if his performances in England differed from those in Belgium. In the 2018/19 Championship, Villa prioritised high-positioned wingers delivering balls for Abraham to attack – a strategy that also encourages his Brazilian successor.

The width and deliveries provided by fellow new signings Trezeguet, Anwar El Ghazi and Jota should ensure he consistently adopts a more advanced position. After the appointment as manager of Smith, Villa heavily relied on Abraham’s presence inside the penalty area – from where Wesley could also contribute to build-ups, through using his strength and power to secure possession in central areas in the way that Salomon Rondon did at Newcastle throughout 2018/19.

His potential to combine with Jack Grealish was expected to be key if Villa were to succeed. Securing loose and second balls guards against turnovers of possession, particularly if regularly playing through Grealish; even if that would have meant a reduced threat from inside the penalty area, Wesley improved their ability to recover the ball. Given opponents would look to stop third player links into Grealish, alternative spaces would open for teammates to advance from a deeper starting position, again giving Wesley numerous options when he was attempting to link (above).

It is finding the correct balance between him dropping short to link, and remaining in an advanced position to attack the 18-yard box, that was determining Wesley's impact at Villa Park. It would therefore potentially also have determined whether their overhauled team survived their first season back in the Premier League.