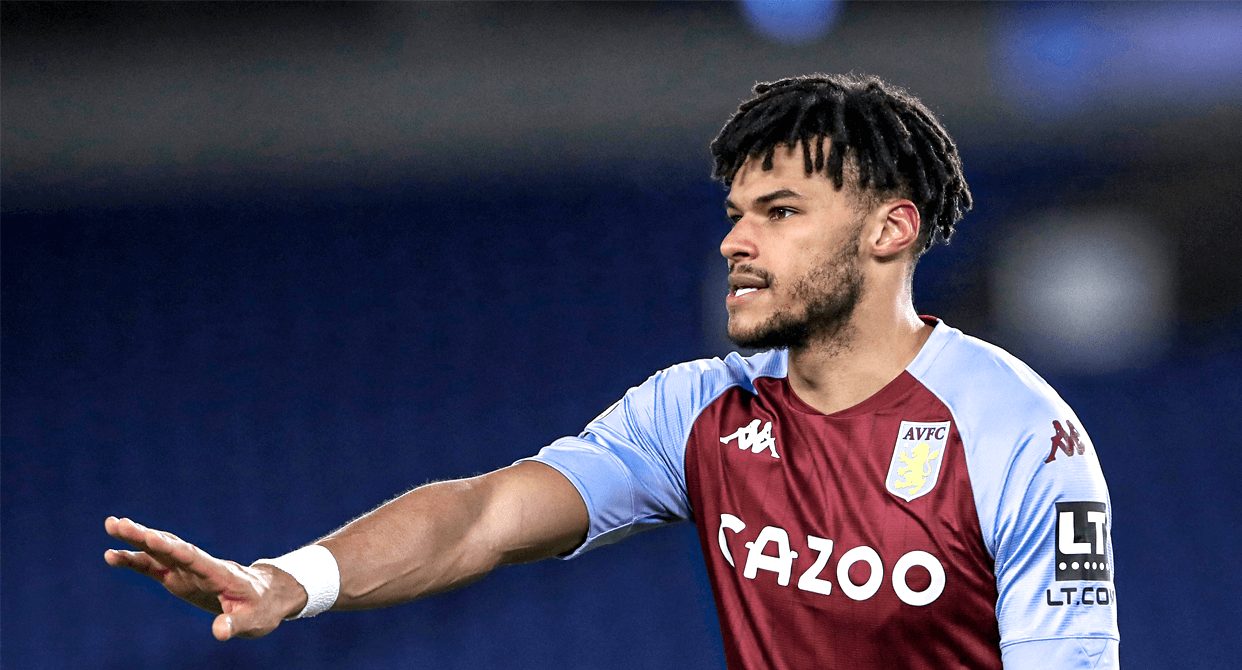 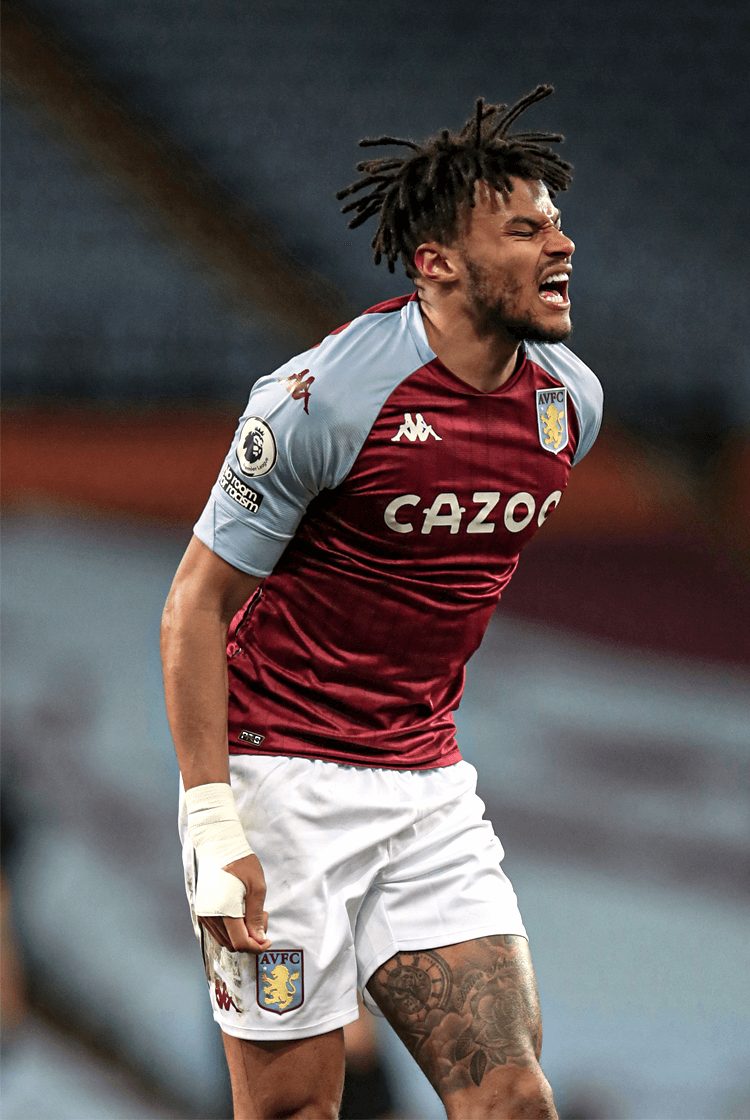 Profile
One respected central defender established himself as an admirer of one of his successors for club and country when Gareth Southgate gave Tyrone Mings his England debut. For all that Jack Grealish is rightly recognised as Aston Villa's most important player, without the stability Mings has given them since his arrival from Bournemouth in 2019, it is unlikely they would even have got promoted from the Championship, let alone remained in the Premier League.

"Since I've been watching him he's displayed outstanding leadership qualities," Southgate said shortly after Mings' international debut at the age of 26 in October 2019. "He's an impressive young man. That worldly wiseness, if you like, shows."

Tactical analysis
Mings' athleticism contributes a significant amount to what makes him so effective. Operating as a left-sided central defender, he is adept at covering the left channel and passes played behind and into those areas. When doing so he favours recovering in a goalside position and curving his run towards the ball, ensuring that should the attacker first reach the ball then Mings is in place to shepherd him away from goal.

He is similarly effective when blocking shots, mostly by forming a large barrier between the ball carrier and goal, and then resisting turning his back when the shot is executed. If there are occasions when he will bend a knee inwards, to block shots aimed between his legs, there are others when he will twist his back to create a more solid barrier against those heading towards his chest.

His body positioning, when he is defending deliveries from wide areas (below), regardless needs to be more consistent. More specifically, there is an inconsistency in the positioning of his hips that can prevent him from seeing runners coming from other directions. On the occasions this is misjudged, high-quality attackers will detect chances to capitalise.

When he has the ball at his feet Mings prefers playing clipped passes out of defence towards the attackers in front of him. Those passes are largely straight – instead of diagonal, or struck lower – and sent far from the goal Mings is defending, reducing the risk of a counter-attack being launched if the ball is conceded there instead of in midfield following a shorter pass.

Role at Aston Villa
As the left-sided central defender in Villa's back four – most commonly within a 4-3-3, and alongside the promising Ezri Konsa – Mings has a limited role when they are in possession. On the occasions he receives the ball his role is to send it into the attacking third.

He also offers potential as an attacking threat at set-pieces. For a team that often struggled for goals during 2019/20, however, he only once scored at one.

It is when they are defending (above) that Mings exerts the greatest influence. He represents the reference for their defensive line, dictating their depth in response to the whereabouts of the ball, the level of pressure on that ball, and monitoring the threat posed to the spaces behind them.

When he is defending at set-pieces, Mings is often asked to mark zonally, and to occupy the zone on the edge of the six-yard box and then attack the ball if it enters it. Villa's blend of zonal and man-marking approaches involves their smaller players being the ones used to attempt to block their opponents' runs, and the bigger ones – Mings is prominent among them – to attack the ball.