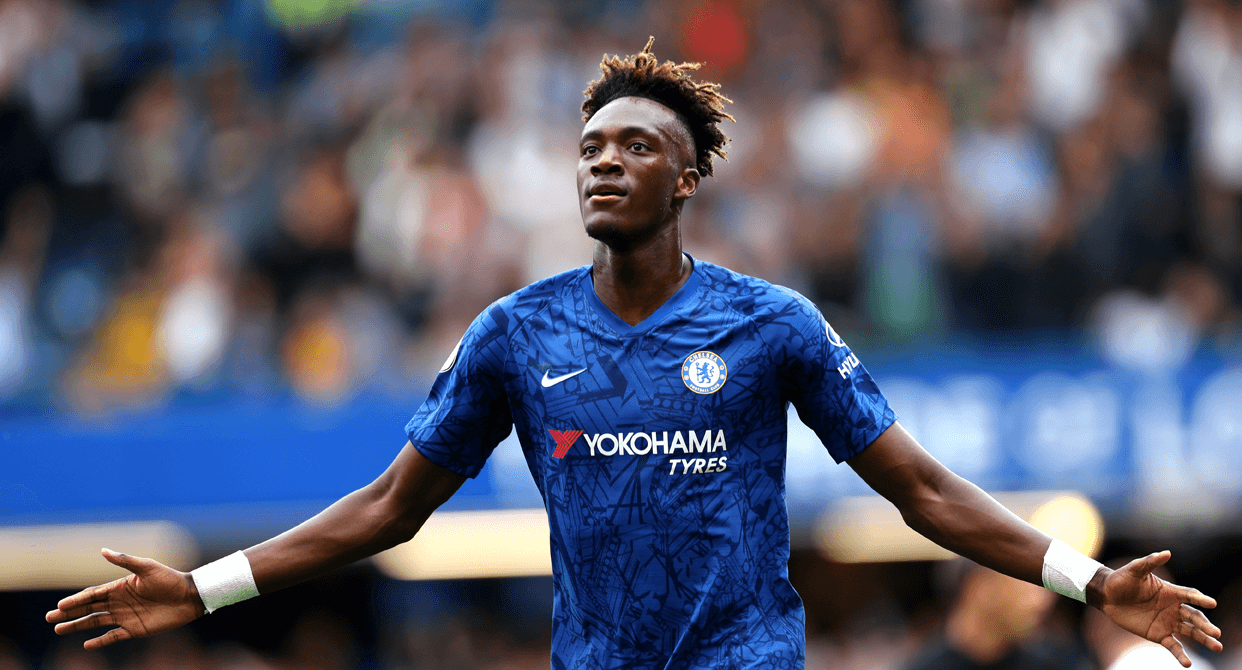 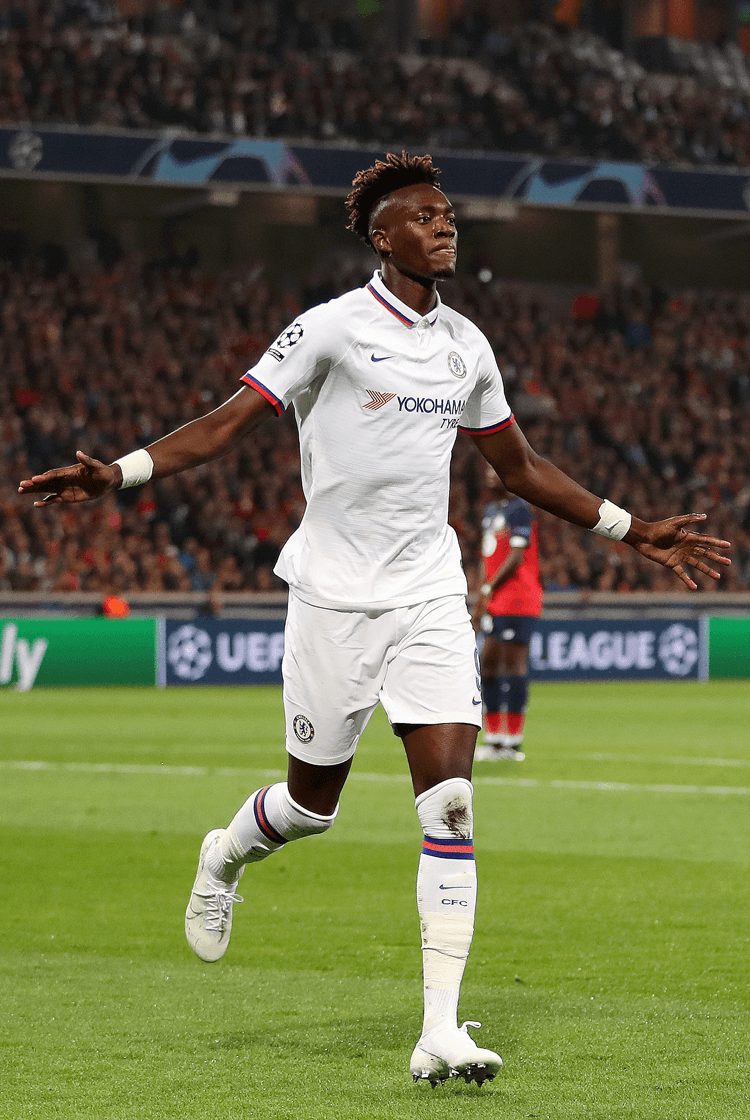 Profile
Tammy Abraham – beyond even Mason Mount and Fikayo Tomori – might emerge as the most potent symbol of Chelsea's willingness to finally trust their talented young players. Under their aptly youthful new head coach Frank Lampard, the club is attempting to rebuild following the departure of Eden Hazard to Real Madrid. Lampard's consistent selection of Abraham is in stark contrast to previous regimes, which largely overlooked the young striker – even when Alvaro Morata was struggling to impress, and neither Olivier Giroud nor Gonzalo Higuaín appeared suitable long-term successors to Diego Costa.

Since the departure of Didier Drogba, perhaps Costa alone proved capable of fulfilling such a demanding club's expectations of their leading striker. Hernan Crespo, Andriy Shevchenko, Fernando Torres each appeared suitable successors to Drogba – and, in Morata's case, to Costa – but despite proving themselves strikers of potentially the highest calibre elsewhere, they all struggled in west London.

Even if Chelsea's transfer ban has significantly improved Abraham's chances of selection, he is regardless still competing with Giroud and Michy Batshuayi – proven internationals – to be their leading striker, and has so far succeeded to the extent that Gareth Southgate has already made him a full England international. His progress is such that he is expected to be rewarded with a place in the England squad for the 2020 European Championships – where he is likely to be joined by some of his similarly promising Chelsea teammates.

Tactical analysis
Operating as a central striker, Abraham offers a variety of supporting movements to join and create attacks. His most common movement involves attacking the spaces in behind an opposing defence, to pursue through-balls. Those direct, penetrative runs contribute to regular goalscoring chances, though his finishing when one-on-one still needs to improve.

Abraham most commonly scores from instinctive efforts, inside or near the penalty area, even when he has limited time and space. His nose for goal is already impressive, and he can find the corners of a goal within two touches, regardless of his body shape or the direction of assist. Inside the penalty area he is also a quick and adaptable finisher, who is often capable of beating goalkeepers or defenders by shooting early.

He can therefore score when there is pressure between himself and the goalline, potentially capitalising on a goalkeeper being unsighted (above), and his height and aerial ability offers teammates an alternative method of delivering possession into the area. That he can also shoot after shifting the ball into the relevant position means he can create narrow passages to goal, even against increasing numbers, when he possesses the strength to resist or roll opponents.

It is when attempting to contribute from further out that Abraham is proving more limited. He can accurately set possession to a teammate (below), but if he needs to take multiple touches while under pressure he struggles to retain or link play. His first touch when under pressure is similarly unconvincing, and can result in him either delaying or undermining an attack, as can his attempted passes in those circumstances, and his ability to protect the ball.

That he is so potent from close range ultimately compensates for his ineffectiveness in deeper territory, particularly given his movements are largely positive. Yet if he is to eventually realistically compete with Harry Kane to be England's starting striker, his overall game, from deeper territory, will need to improve. Like Kane, the world's finest attackers consistently offer superior, all-round contributions.

Role at Chelsea
During Lampard's time as their manager, Chelsea have experimented with a 4-3-3 and 4-2-3-1 – built on either a single or double pivot – and a back three, and in each system Abraham has remained a central figure and been complemented by consistent, attacking support. When using a back three their width is provided by their wing-backs, so two attacking midfielders therefore almost permanently remain within the inside channels to connect to those wing-backs and with central play, and to provide supporting runs around the lone striker.

That Abraham has those runners to link with encourages him to develop his combination play in deeper territory. Support from both sides means that he can be less predictable; those runners also help to resist overloads, and to draw opponents away from the striker, and potentially possession. Runs into the penalty area from Willian, Pedro, Callum Hudson-Odoi, Mason Mount, Ross Barkley and more reduce the pressure on Abraham when he is close to goal (below),  where he can isolate defenders and use his explosive touches to create space to shoot.

When they have used a 4-2-3-1 or 4-3-3, similar movements occur around Abraham when he is in both deeper and more advanced territory. Further movements are required from elsewhere when they do, ordinarily involving wingers moving inside, and full-backs overlapping, ensuring greater cover is required behind the ball – potentially from an individual playing centrally.

In their 4-2-3-1, deeper forward runs from one of the midfielders within their double pivot – most commonly N’Golo Kanté - don't always reach Abraham in sufficient time, but his ability to combine with a deeper, third runner is improving. He is so far more effective when Lampard selects a back four, because either system invites him to drift in front of opposing defenders, where he excels at receiving possession and finishing. Combining him with Hudson-Odoi, Mount and the improving Pulisic in the final third may even prove Chelsea's long-term attack.