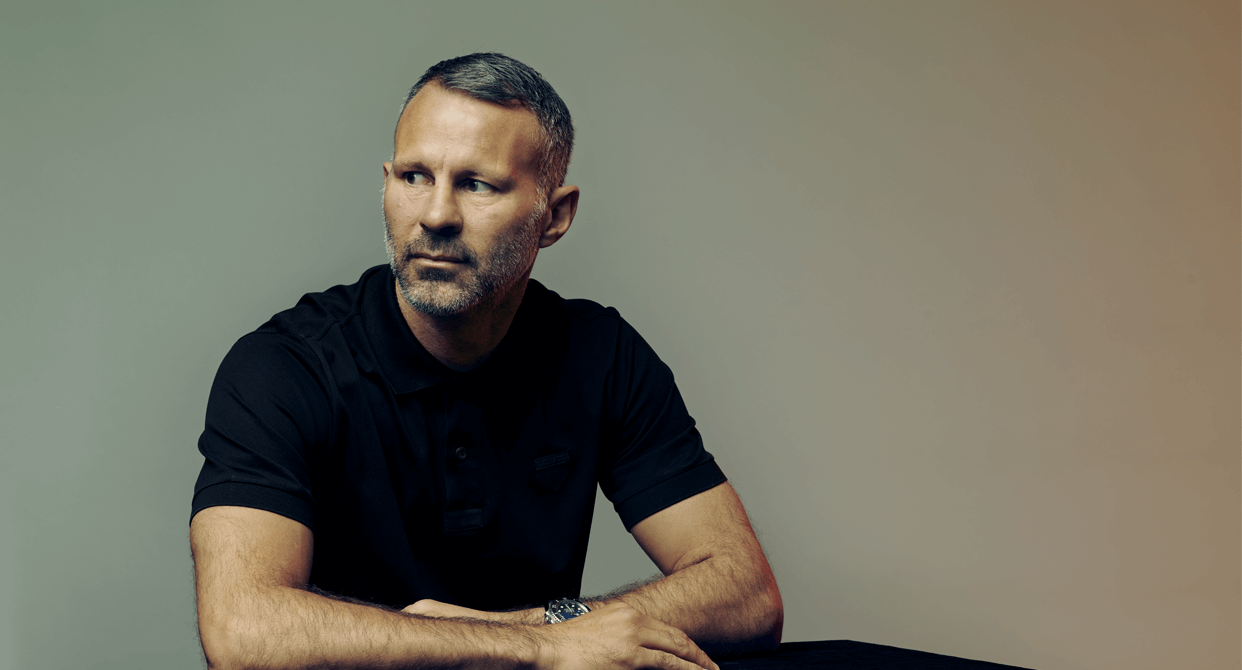 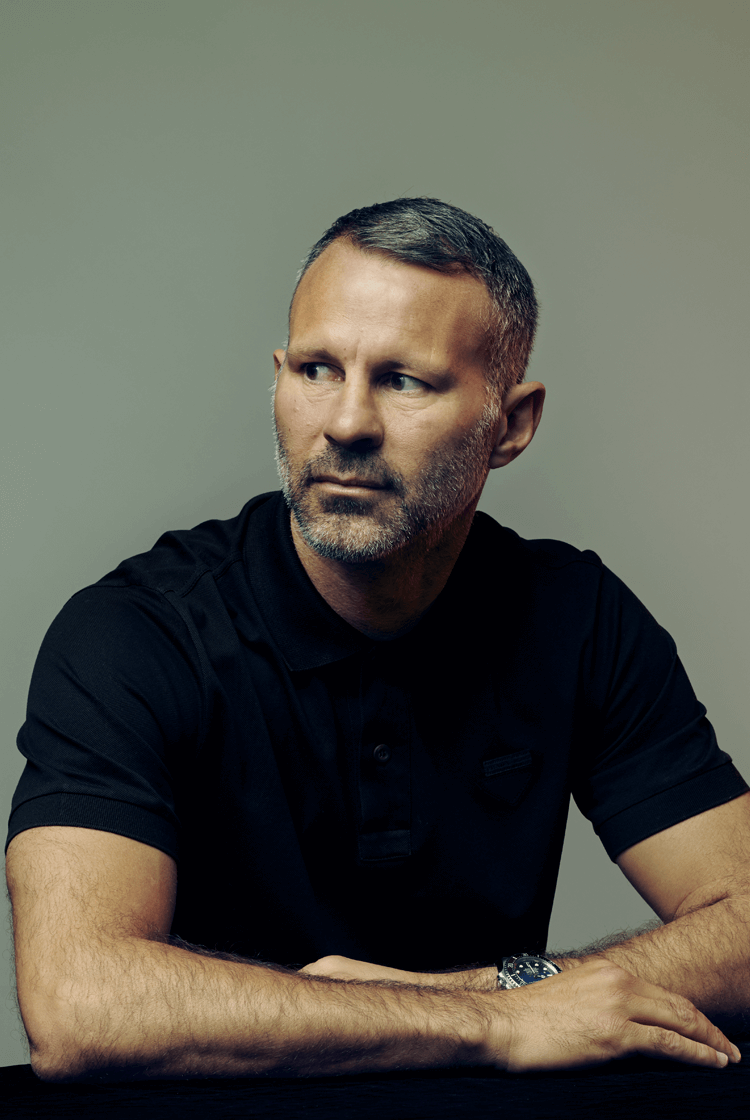 When Ryan Giggs retired from playing in 2014, a year after Sir Alex Ferguson had retired from management, he did so as the most decorated player in the history of English football. He made a record 963 appearances for Manchester United, scoring 171 goals and also setting the record of 162 assists in the Premier League and 34 trophies won, including 13 Premier League titles, two Champions League winners' medals, four FA Cups, three League Cups, and a Fifa Club World Cup. If those remarkable numbers represent a reward for his dedication and consistency, they also owe much to his ability to reinvent himself from a winger and into a cultured central midfielder as English football and his and United's needs evolved.

Shortly before retiring, he briefly succeeded David Moyes in a caretaker manager's role, and he then became a full-time coach, working as assistant manager to Louis van Gaal at Old Trafford for two years and more recently being appointed to lead Wales. Speaking exclusively to The Coaches' Voice, Giggs discusses both periods in his career at United – his progress as a footballer, and then his move into coaching.