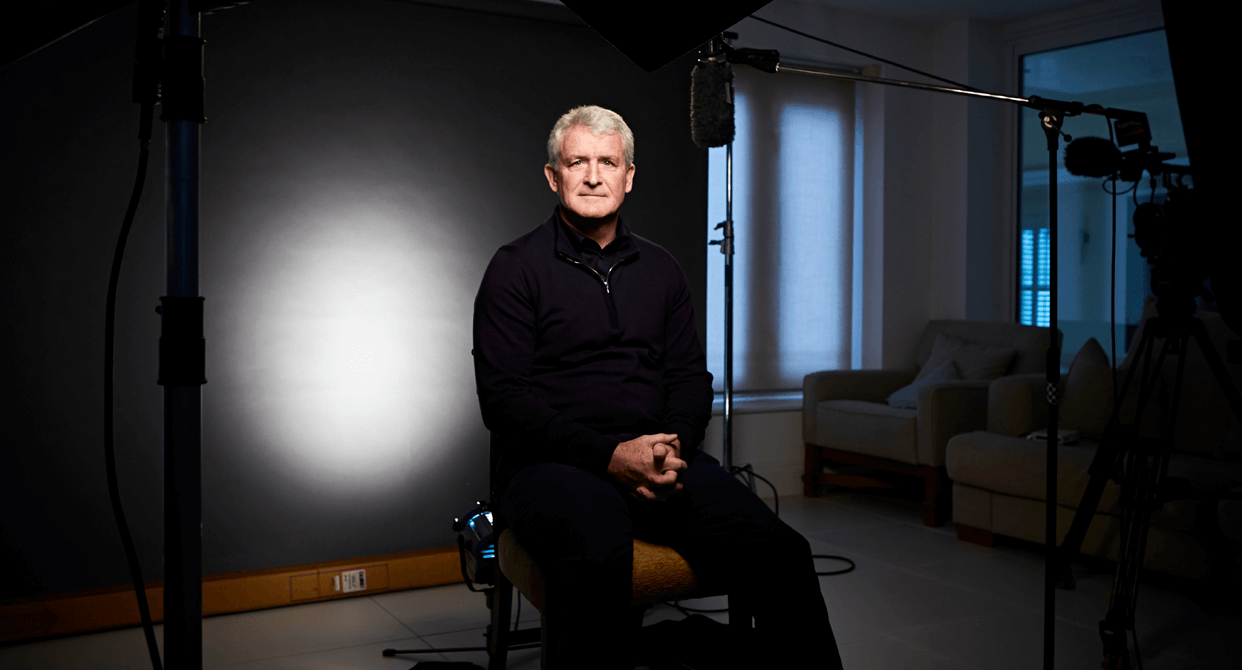 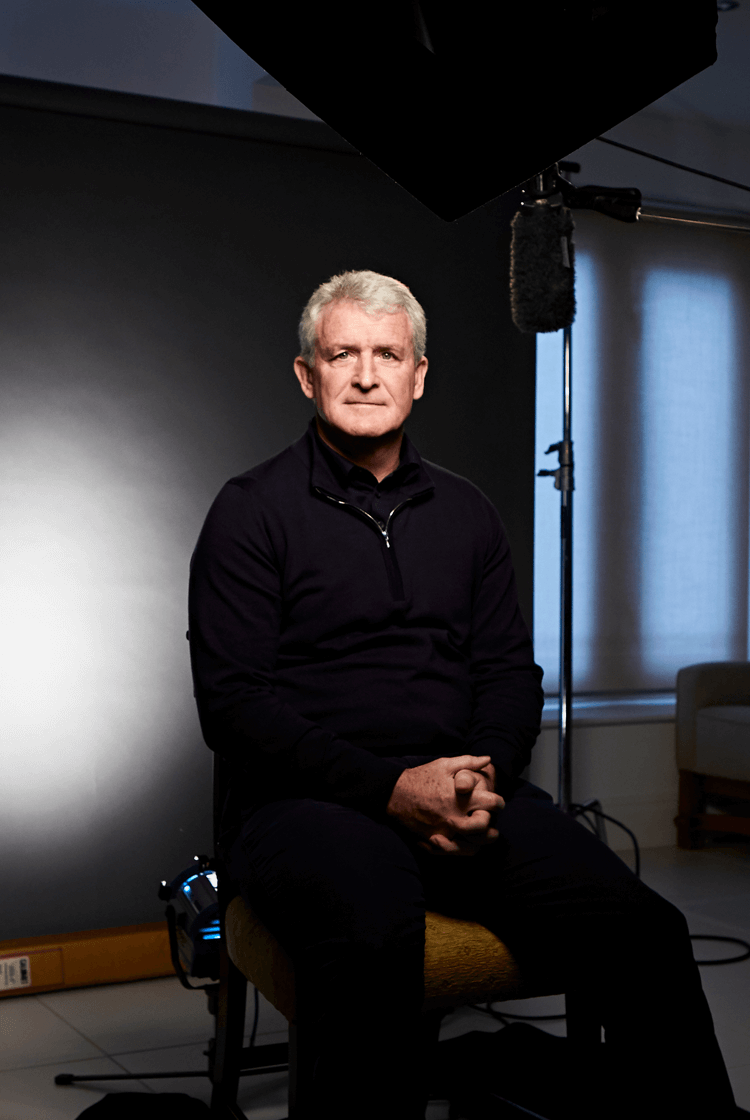 "I made the decision that I wasn't going to play international football anymore. I was still a player at Blackburn, but when I turned up for Wales I was a manager"

It was alongside Neville Southall – in a caretaker capacity – that Mark Hughes first entered management, when days after the resignation of Bobby Gould, he and Southall oversaw Wales' 2-0 defeat by the Denmark of Peter Schmeichel. Hughes made enough of an impression that he was given two further matches, and was later appointed full-time.

Leading a team in which Ryan Giggs and Gary Speed – two of his successors – were prominent, Hughes oversaw a significant improvement in Wales' results, and to the extent he led them to the brink of qualification for Euro 2004. His success took him back to Blackburn Rovers and the Premier League, where he has since largely remained. Speaking exclusively to The Coaches' Voice, Hughes revisits his unexpected first foray into management, and a period that so very nearly delivered so much.