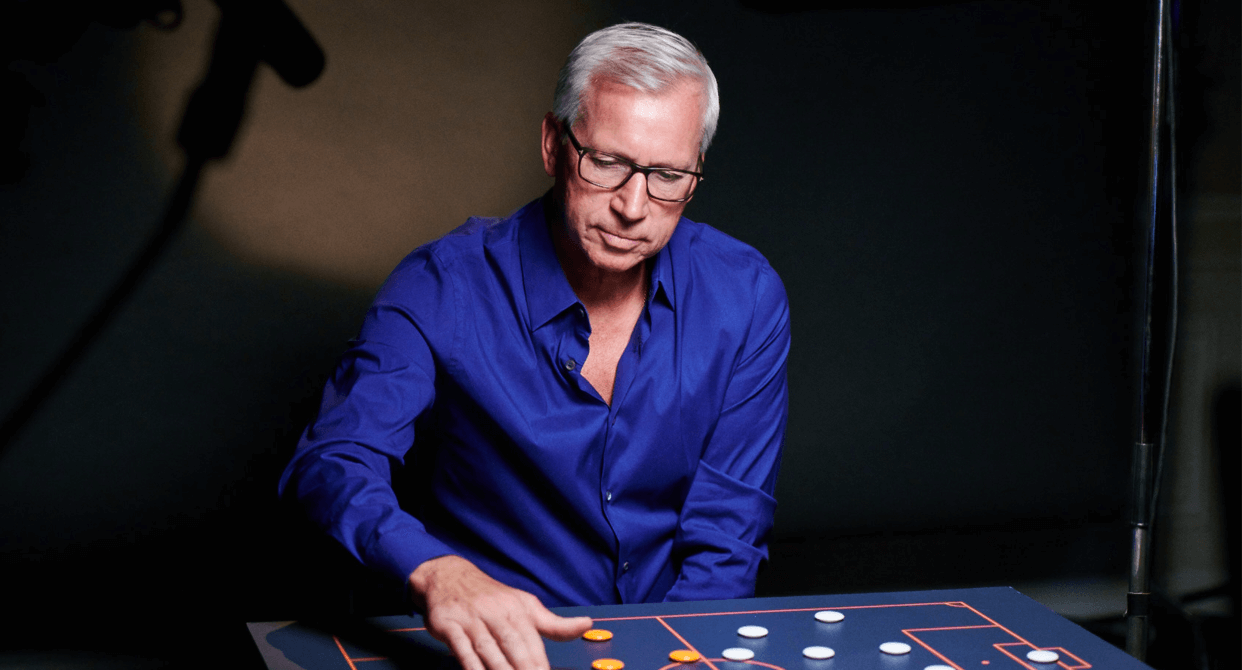 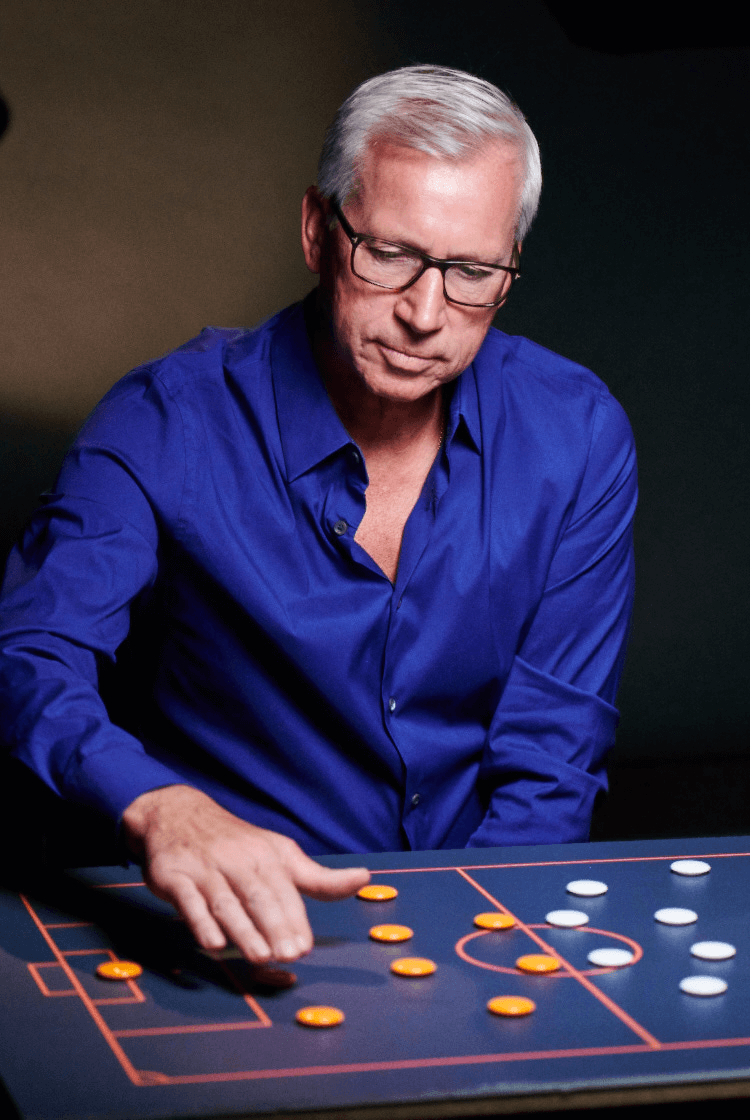 Alan Pardew and Newcastle were dreaming of qualification for the Champions League midway during 2011/12 when they hosted the Premier League title-chasing Manchester United, and Sir Alex Ferguson, at St James’ Park on a blustery January evening. United, three points behind first-placed Manchester City, needed a win to keep pace with their rivals.

What unfolded was Newcastle severely undermining United’s pursuit of the title, and in breathtaking fashion, with a 3-0 victory that contributed to them securing a fifth-placed finish that remains their finest in the Premier League since 2003, and the days of Sir Bobby Robson. Speaking exclusively to The Coaches’ Voice, Pardew revisits how he set his team up to so resoundingly beat the reigning champions, and the weaknesses they targeted in Ferguson's starting XI. 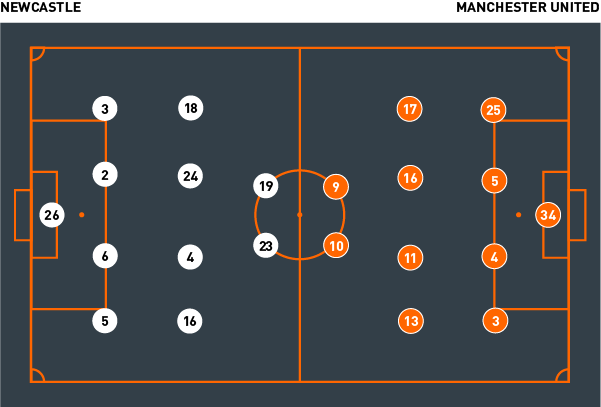 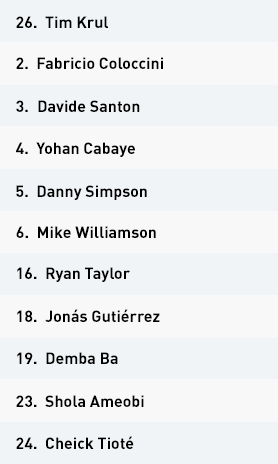 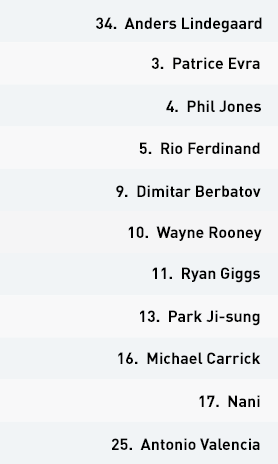