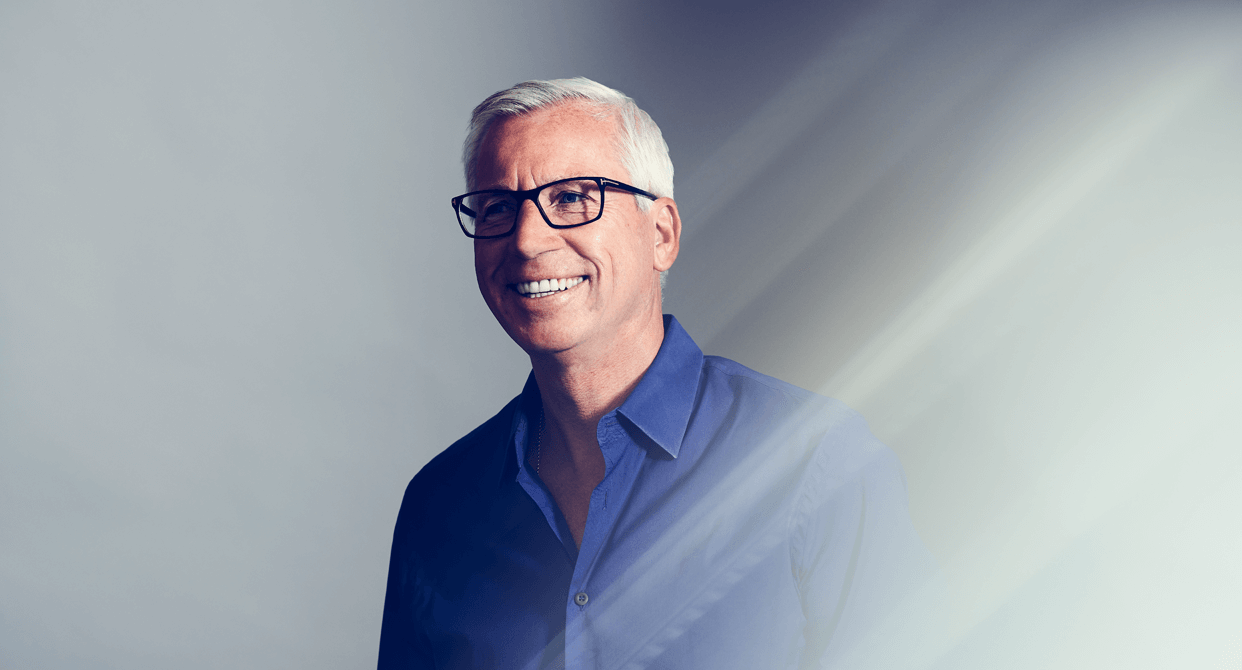 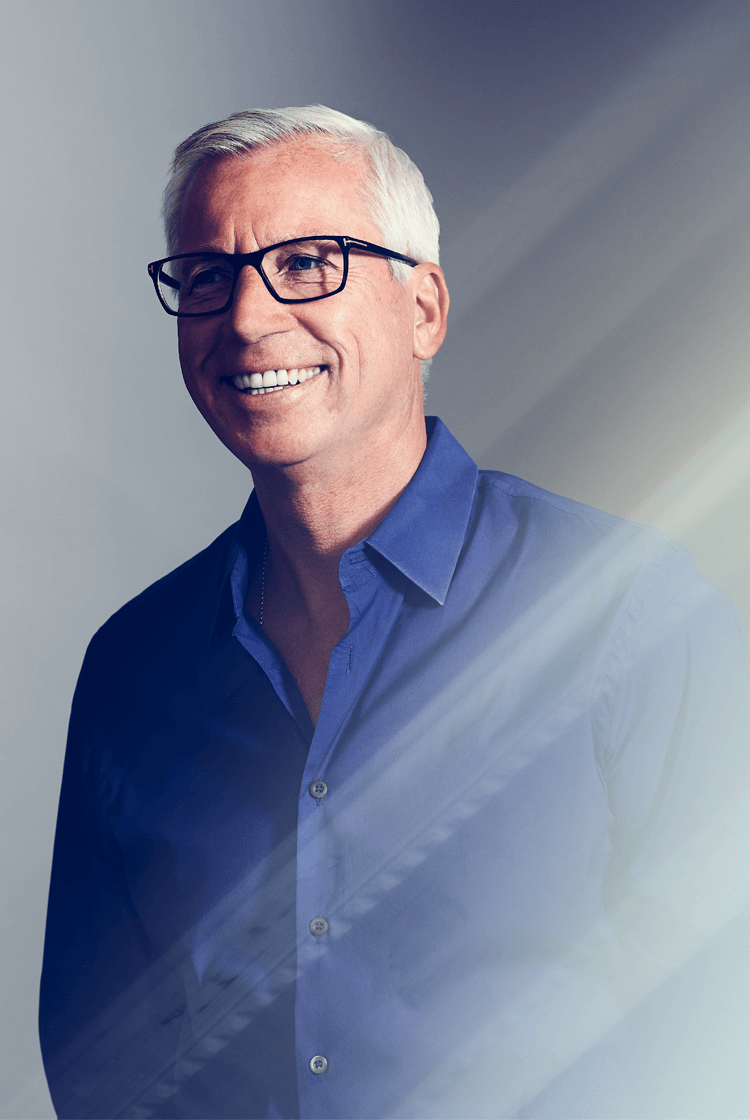 “Suddenly I was the boo boy at Crystal Palace. I couldn’t get my head around it. I’d gone from non-league, where I was like a golden boy. I got a thick skin from that.”

Alan Pardew was so influential a non-league player that in 1987 he earned a transfer to Crystal Palace where, managed by Steve Coppell, he eventually played alongside, among others, Gareth Southgate. He became a popular figure at Selhurst Park, before becoming one of England’s most recognisable managers, and eventually returning there to succeed Neil Warnock.

Speaking exclusively to The Coaches’ Voice, Pardew revisits those seminal years that provided the foundation for his career as a manager, which has so far taken him to the heights of the Premier League, and most recently, Eredivise.