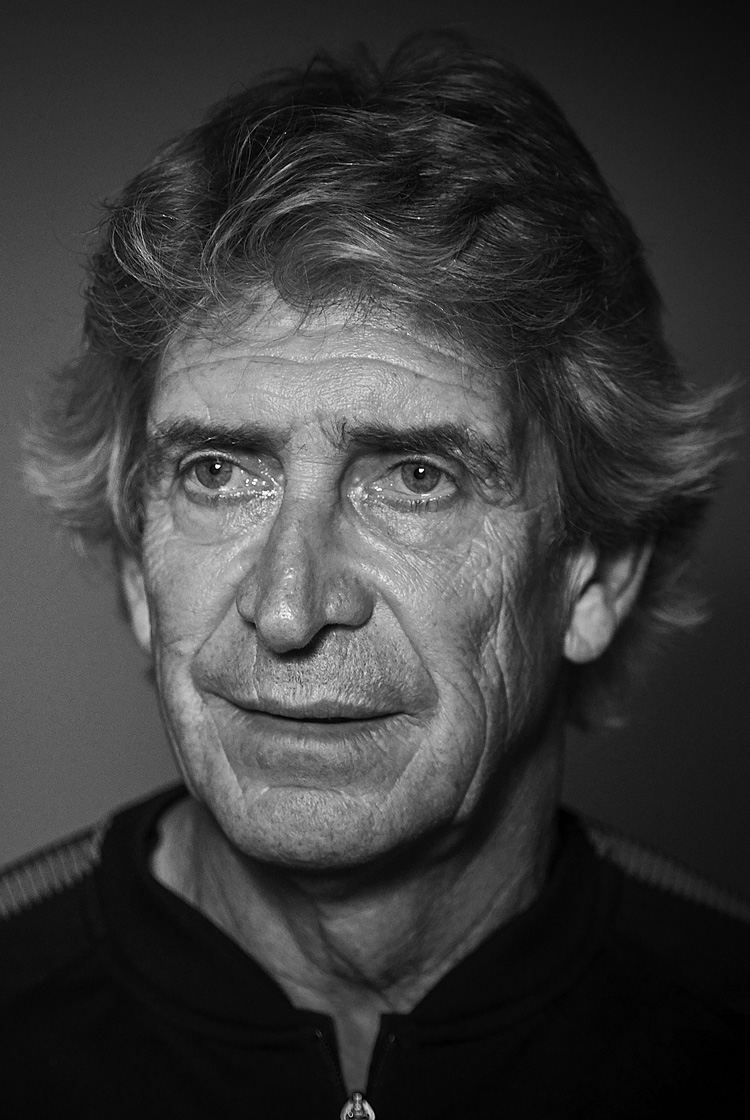 The Manchester derby of September 2013 was not only Manuel Pellegrini’s first since his appointment as manager of Manchester City, but David Moyes’ first since he had succeeded Sir Alex Ferguson at Manchester United. Both, at that point of the season, also remained contenders for the Premier League title.

Pellegrini was managing in England for the first time, having succeeded Roberto Mancini and impressed through the style of football he oversaw at Malaga, Real Madrid, and Villarreal. Expectations were also high around Moyes, who had inherited the defending champions.

On this occasion it was City who produced so impressive a display of attacking football that even the champions were unable to resist. Speaking exclusively to The Coaches’ Voice, Pellegrini revisits the approach that brought them such success, and that did so much to inspire the belief that led them to that season’s title. 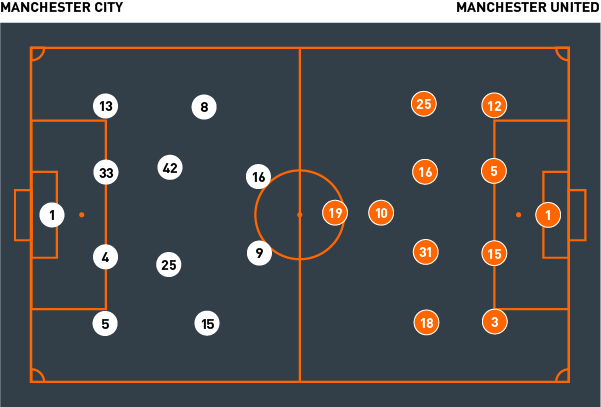 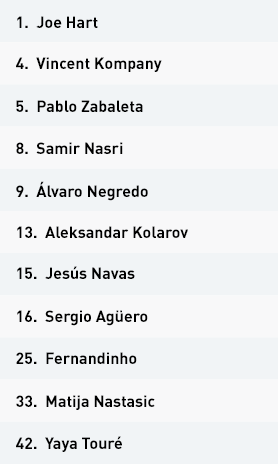 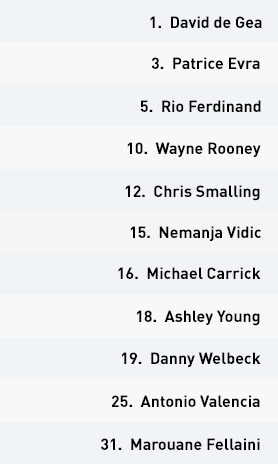