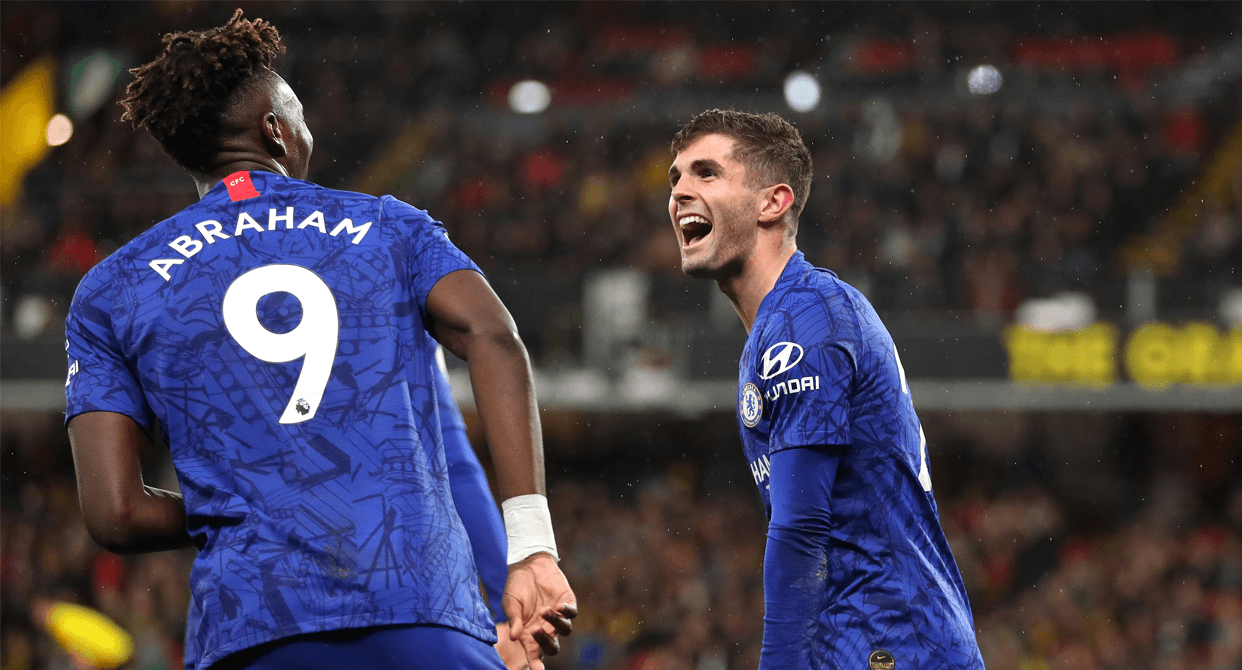 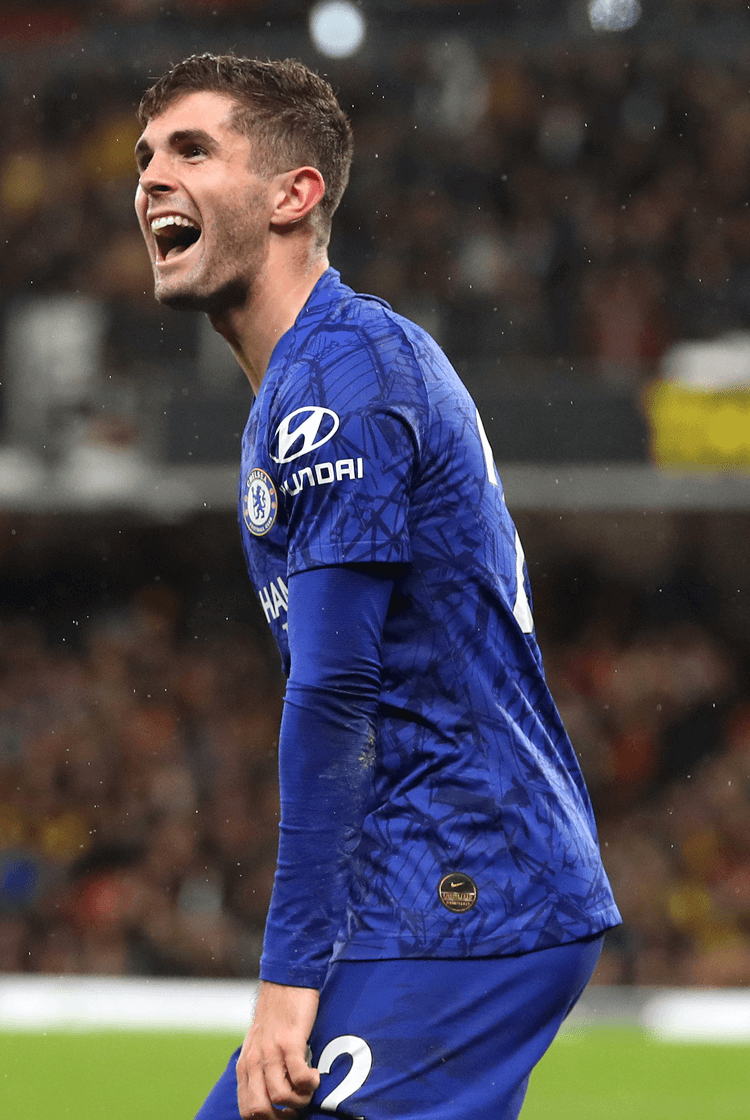 Profile
The £58m signing of Christian Pulisic from Borussia Dortmund not only presented Chelsea with one of the most promising talents in the Bundesliga but, given the departure of Eden Hazard to Real Madrid, potentially even a long-term successor to the influential Belgian. Pulisic will first have to fulfil his undoubted potential if he is to prove that calibre of player, and he will also have to overcome the significant competition that Willian, Pedro, Mason Mount, Ross Barkley, Callum Hudson-Odoi and soon Hakim Ziyech represent.

Chelsea's manager Frank Lampard was once that influential, and discussing the American, he said: "He has got the ability to go on to the extra level, which is the top level of world football. He can score more but we’ve got a player in Christian that is really exciting."

Tactical analysis
Pulisic largely favours operating in wide areas and is as comfortable on the right as he is on the left. He is very attack-minded and often attempts to make runs into the spaces behind opposing defences, whether to directly receive possession or to rotate with a further attacker. That willingness to make those runs creates opportunities to stretch defences which, in turn, invites Pulisic to drift to towards the ball and to receive it at his feet.

When receiving to feet he most commonly prefers to drift inside to either combine with centrally positioned teammates  or to slide the ball in behind into the path of an attacking run. His ability to see those runs early, and to detect the right moment to play the required pass, has even contributed to a pattern developing within the assists he makes.

If he is selected out wide, he far from plays like the traditional, touchline hugging winger focused on delivering crosses into the penalty area. He instead positions himself in half-spaces to invite the relevant full-back to overlap him (below) and to test the defending full-back's desire to leave his defensive line to pressure him – or to risk encouraging him to receive between the lines, from where he is capable of turning and advancing.

His agility, similarly, means it represents a risk to attempt to mark him tightly, because of his potential to beat an opponent with a single touch. He relishes receiving in half-spaces while facing forwards and when he can drive inside while supported by a teammate both inside and outside of him, inviting him to feed either, or to advance and shoot – and his intelligent movement also contributes to the threat he poses.

If play is on the far side of the pitch and his team is advancing, Pulisic carefully attacks the penalty area. He initially operates on the blindside of his opponent, but with the intention of running diagonally across the area in an attempt to arrive in front of goal, or towards the near post. Before doing so he also often takes a single step away from his intended path, both testing and distracting his opponent, and then accelerates across the front of him.

Technically, Pulisic regardless needs to consolidate his play in deeper positions. Inaccurate passes, particularly when playing back to his full-back, can expose those playing behind him – something that can prove costly against dangerous attacks. Given the speed with which so many Premier League teams play, opponents will often exploit such a mistake on the counter-attack, so he will need to become more polished.

Role at Chelsea
Pulisic has so far at Chelsea largely been inconsistent. Playing, most commonly, as the left-sided forward in their 4-3-3 or 4-2-3-1, he makes runs off Tammy Abraham when Chelsea play directly to him, and he has also developed a sound understanding with Matteo Kovacic. When Kovacic withdraws towards the left, Pulisic drifts inside to create a potential two-on-one (above) against the defending full-back. If he has registered five goals and two assists, however, he is yet to impress against Chelsea's rivals in the Premier League's top six.

There have been obvious demonstrations of his quality, such as the hat-trick he scored at Burnley, and there has also been evidence of his willingness to defend. When Lampard's team is without possession, Pulisic has pressed with energy, and shown the awareness to, for example, screen the relevant full-back while pressing a central defender – a trap Lampard appears to favour, and one that ultimately isolates that full-back towards the touchline and encourages regains. There is little question he has the ability to become the Premier League’s most successful American import.