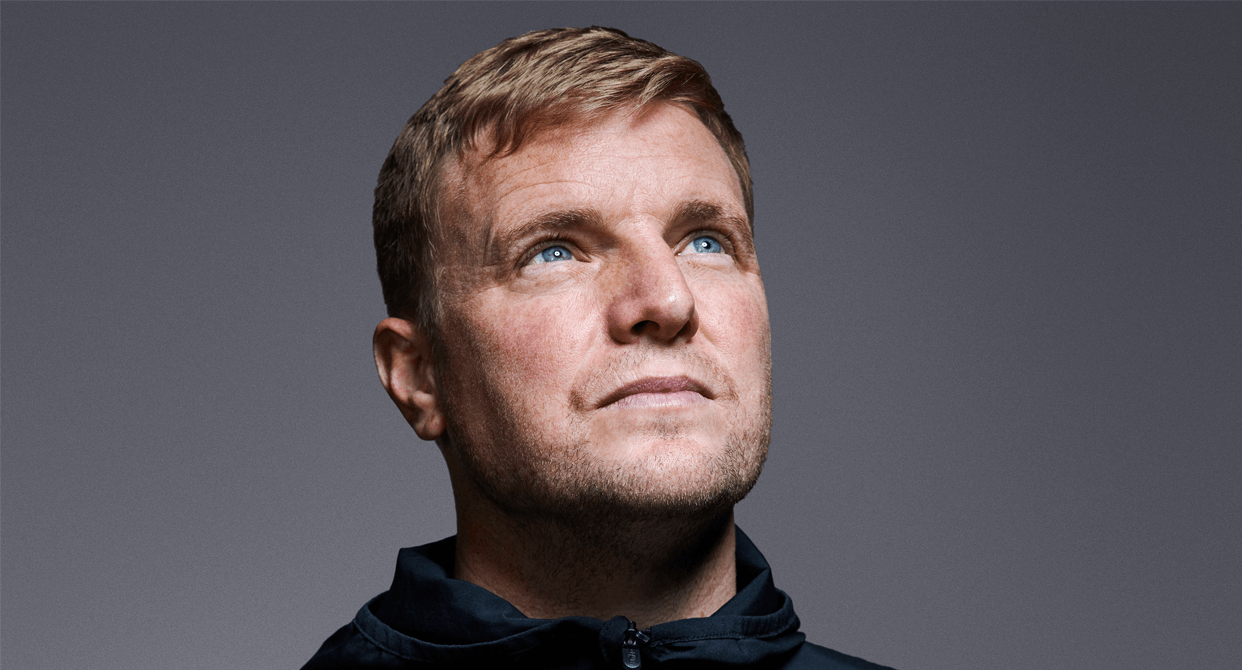 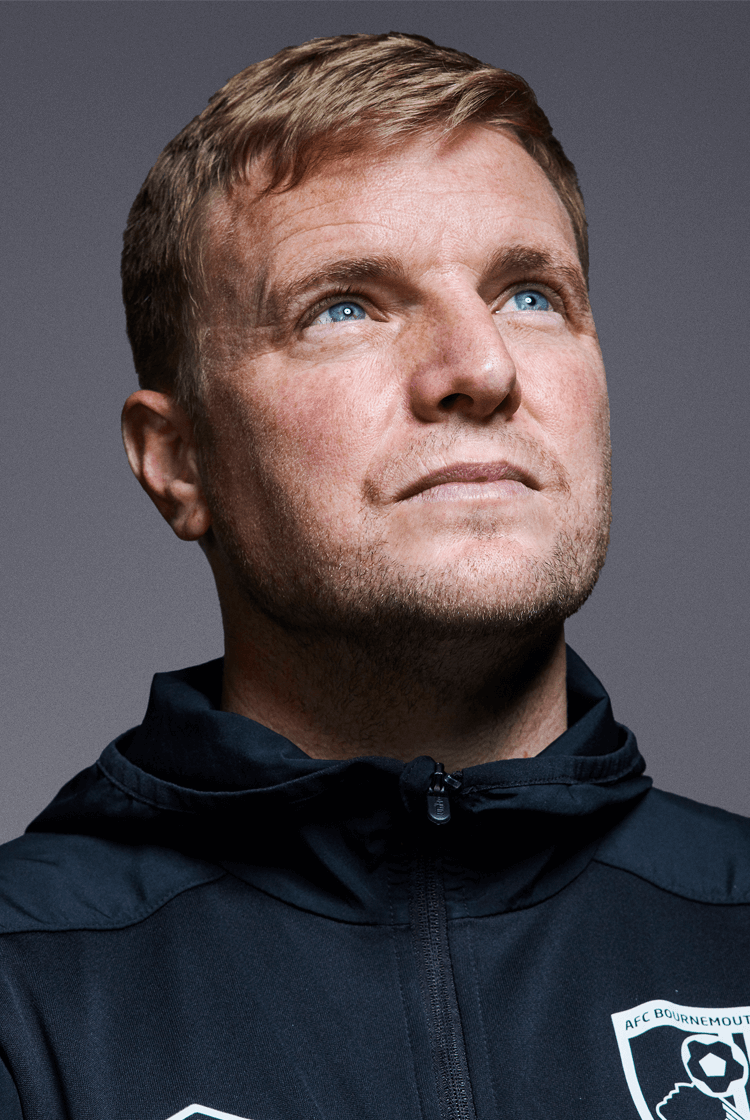 To Burnley and back

My departure from Bournemouth had been building by the time I left them for Burnley in January 2011.

I’d turned down a lot of jobs. I’d also got to the point where everyone from outside was questioning my motivation, and I probably got caught in that trap of wanting to please the outside opinion.

Things had also changed a little at Bournemouth. It had become more difficult to manage certain things.

The timing of that move was probably right on a few different levels. Burnley was also far enough away for me to fully commit to the job.

That was one of my worries. Everyone was saying: “Go to London, because you can come back and it’s not too far. You can keep your life here.”

For me, that was never an option. I’d learned from management that I was going to be 24 hours a day, seven days a week, and that I needed to commit, and to move my family to a new area.

In that respect, Burnley attracted me.

There was also a real challenge there. They’d fallen out of the Premier League, and the brief was to try and get them back there. It was an ambitious, stable club.

"I spent a couple of brilliant days observing Brendan Rodgers"

When I arrived, they treated me superbly. My family settled, and off the pitch I had no issues at all.

Results hadn’t been exactly what I wanted, but I knew when I went there that it wasn’t going to be a quick turnaround. I knew it would be a struggle.

I had to try and rebuild the team. Burnley were ready for that – that’s why, in part, I was the one selected. I was young, and they wanted to build a younger team.

We did a lot of the work, and we felt we were on the right track, but it never quite took off. We never got the consistent run of results that we wanted.

"I mainly travel abroad, because the pool of managers you can go to see gets smaller when you're in the Premier League"

One positive that came from my time there was the chance to observe Brendan Rodgers (below). Swansea had been promoted to the Premier League, and I was in the Championship. We had met after a game the previous season, and got on really well.

I asked him: “Can I come and see you work?” He invited me down, and I spent a couple of days with him.

He was brilliant. He was absolutely superb with me and very, very generous with his time. We shared a few stories and I’m forever grateful for that, because you need people who help you along the way. At times it is a tough, tough, lonely job, and Brendan was brilliant.

I watched a couple of training sessions, but it was more the time he gave me afterwards that counted. There was a little bit of a tactical discussion between us about how he does things and how they work, and what their schedule was.

All of these things are very important, and he opened up to me and told me what it was they were doing. He just seemed keen to help.

I’d actually been to see several managers, and have seen several managers since. Mainly abroad, because the pool you can go to see in this country gets smaller and smaller when you’re in the Premier League.

I’ve been to see Maurizio Sarri (above) work, and several other managers abroad. They’ve been very good trips – I’ve learned so much from them.

Ultimately, the death of my mum, following a short illness, was the reason I decided to leave Burnley. That was the change that brought me back home, to Bournemouth.

"Returning to Bournemouth was just something I had to do"

That was really, really tough. It was very, very difficult, because I felt isolated from my family members who were struggling with that very sudden bereavement ­– and nothing had prepared me for that.

I’d lost grandparents, but not someone who was one of the rocks of my life. That was a very challenging time, and all while managing a club of such a high profile.

My instant reaction, regarding the prospect of returning to Bournemouth, was a “no”. Although I’d done it during my playing career, going back wasn’t something I chased.

It was actually a few pieces falling into place that made it not so much an option, but something I had to do. The timing of it, with where I was in my private life, was quite bizarre, and made it a must for me.

I know there were a lot of people questioning it. But there was something bigger than football that made me follow that path.

It felt brilliant to be back. It felt amazing – like I’d never been away.

The club has been run superbly well for a long period of time and the owner Maxim Demin has been a massive part of that. What he’s done has been incredible – he’s been pivotal to our success.

You don’t get to this position on hard work alone. You need investment too, and Max has given us the licence to do that. He has been a real driving force behind all the improvements at the club, both on and off the pitch. Like my assistant, Jason Tindall (below), he’s given me all the support I need.

"Coming back to Bournemouth, to that welcome, meant that the pressure really started to build. That felt a really good time"

At first, I didn’t know how it would work when me and Jason got together, but it fit straight away. My philosophy quickly became our philosophy.

We are very different people. I look at things negatively to get a positive response, whereas Jason is always positive and a real people person.

We argue a lot because we are both stubborn, but it works – and Jason has been pivotal to this club and our journey.

When I stepped back into the club, and there had been such a huge welcome back – real excitement – I thought: “Oh, Jesus. Now I’ve actually got to produce again.”

I was lucky, though, because I inherited very good players. There wasn’t much rebuilding for me to do – we saw a team that should have been a lot higher than where it was in League One, and had some really talented young players and a very ambitious board.

Coming back to the welcome I got meant that the pressure did start to build, of course. You’ve actually got to back it up. The team just needed some confidence and momentum, but we achieved that within those first few games games.

From there, momentum started to build. Looking back, it felt a really good time.