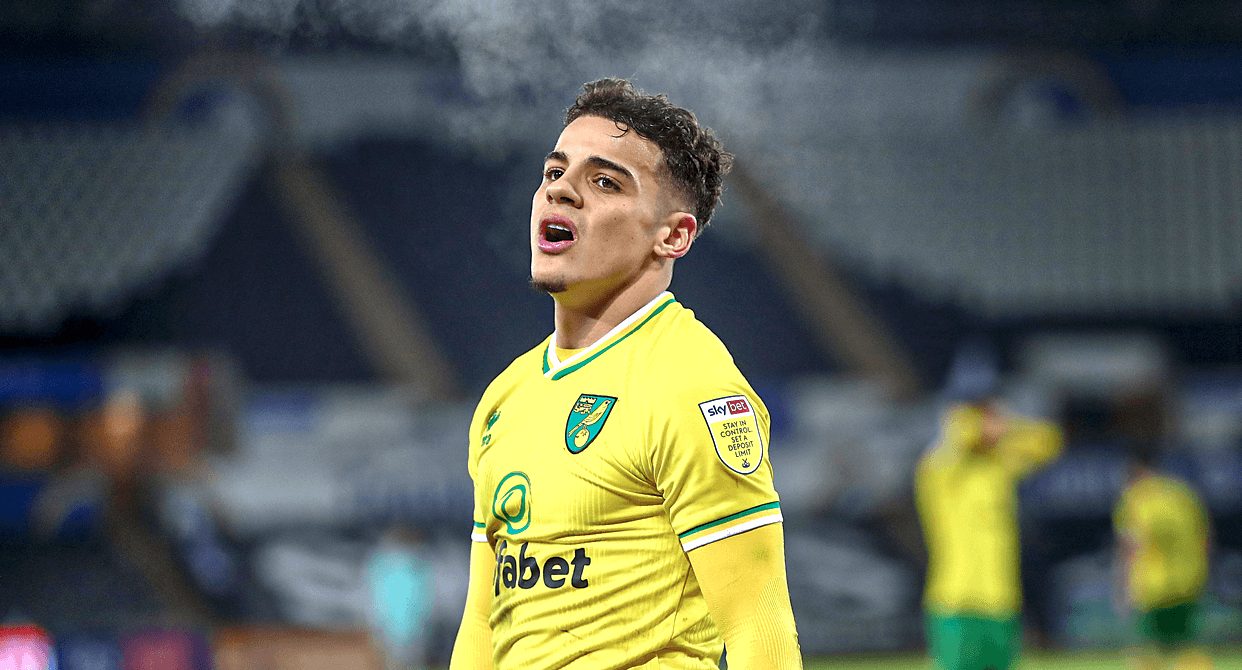 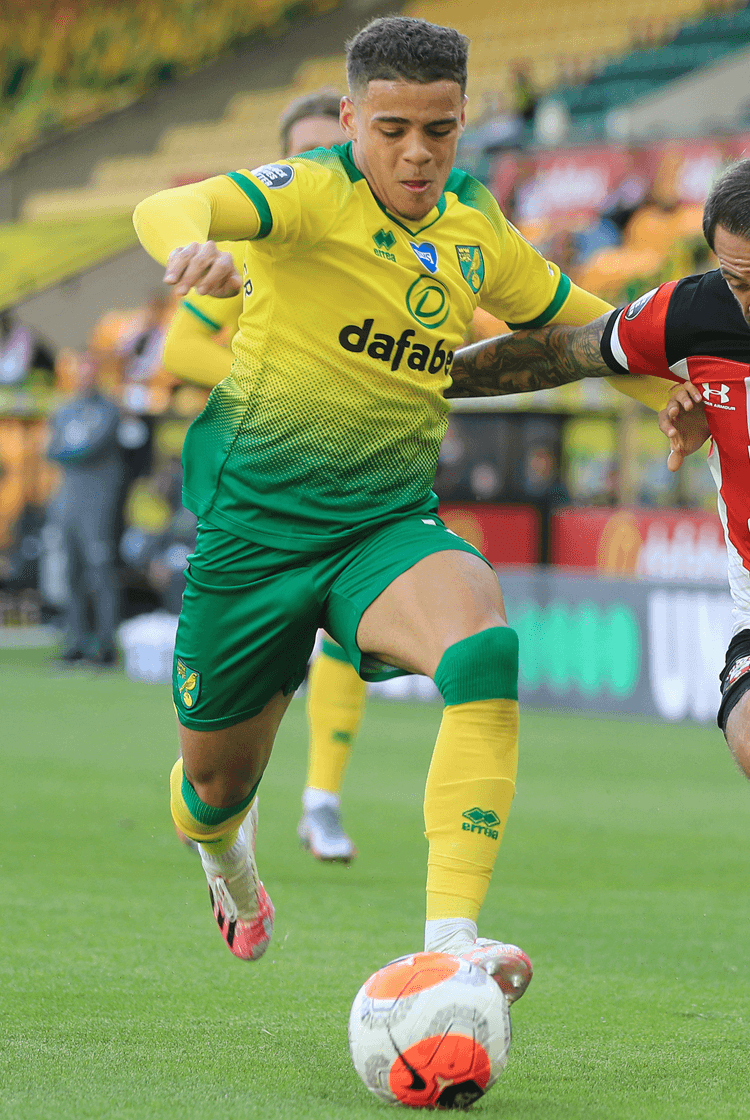 Profile
Daniel Farke likes to take risks. In Norwich’s first season back in the Premier League, when avoiding relegation was their priority, he dared his players to play bold football, building from the back under pressure and retaining the ball regardless. That approach didn't always bring reward, of course – Norwich made an immediate return to the Championship – but outside of the traditional big six, only Leicester and Brighton recorded a higher average possession share, so Farke will at least always know that his team stuck to their principles.

If that wasn’t brave enough, Farke approached Norwich’s return to the Premier League with an inexperienced defence. Ben Godfrey and Jamal Lewis, at 22, both proved themselves at that level, and at 20, Max Aarons emerged as one of the division's most exciting talents. "I wouldn't sell Max Aarons, not for £100m, because he's too important for us, but that's quite normal," Farke said of a right-back expected to one day compete with Trent Alexander Arnold, Aaron Wan-Bissaka and Reece James for selection for England.

Tactical analysis
The step up to a bigger team makes perfect sense for Aarons given how comfortable he is on the ball. He plays a crucial role in how Norwich play out from the back, having started more Premier League matches than any other Norwich outfielder in 2019/20, and alongside goalkeeper Tim Krul their joint-highest with 36.

Despite his youth, he keeps a cool head when on the ball, receiving passes on the half-turn so that he is ready to progress play up the wing. He is constantly aware of what is around him and will rarely be rushed into an aimless clearance or, even more infrequently, a mistake.

He wants to move Norwich forward, and is regularly the catalyst for turning defence into attack. He does so either through carrying the ball at pace from deep, or making his run earlier and looking to receive the ball higher up the pitch. Aarons is first and foremost a good defender – capable when isolated in a one-on-one situation against a winger – but he does his best work when his side has the ball and he provides an attacking threat, as the best full-backs need to.

He typically receives diagonal passes from their centre-backs, allowing him to open up on to his right foot and play forwards. He prefers to play vertical passes on the outside rather than moving play back infield, and he often follows his pass to support the attack – though he needs to do so more frequently to improve further. He also needs to vary his movement with those runs, as he sometimes follows his path too closely and closes the space his teammates have to operate in (below).

Defensively, he is always switched on to danger and adept at sweeping up around his centre-backs. Him doing so has proved particularly crucial more than once, when he has denied either a clear run on goal for an opposing forward in a central area or a certain goal – see his goalline clearance after Southampton's James Ward-Prowse had wriggled his way through the heart of Norwich's defence (below) during 2019/20.

Aarons enjoys the physical contact of a one-on-one battle and tries to use his upper-body strength to manipulate his opponent’s position and shake them off the ball. He engages his opponent at pace and looks to force them off balance to draw an error. That has often been a positive, but he might have to show a little more caution in his defending – his seven yellow cards in the Premier League gave him a higher total than any teammate.

Role for Norwich
Aarons pushes forwards whenever he has the chance. He provides an outlet on the right, either for a centre-back to find with a direct pass, a switch of play from the left (below), or an overlapping run around the outside of the impressive Emiliano Buendía on the right side of Norwich's midfield. Buendía is a creator who drifts infield rather than hugging the touchline, so Aarons is regularly asked to provide their width.

He joins attacks whenever possible, largely thanks to their central midfielders – usually Alexander Tettey and Kenny McLean – being willing to sit deep, and often does well to get into a position to cross. However, all too frequently he is let down by his final ball. In a team that isn’t struggling against relegation, Aarons may find he can improve on his assist return, having managed only one in his 36 league games for Norwich during 2019/20.

Norwich concede far too many chances and too many goals, and many of those come from the fact that Farke asks his full-backs to get forward so often. Following a turnover of possession, Aarons is often too far out of position to recover, though he does show good intentions and professionalism by attempting to get back to help his team out. Unfortunately for Norwich, that has all too often not been enough.

Aarons still has plenty of time to fine-tune his game, and it looks increasingly likely he will get the chance to do so at a bigger club. He impressed for Norwich during an underwhelming season, and will have even more to offer when he isn’t required to spend quite so much time defending.