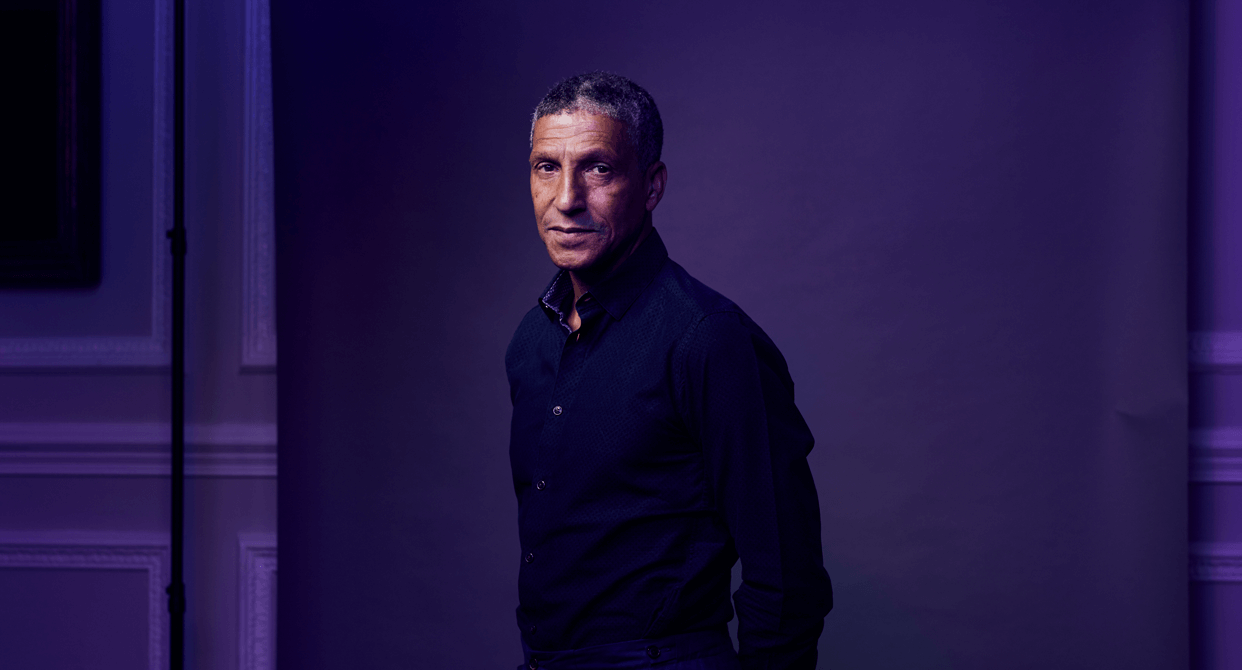 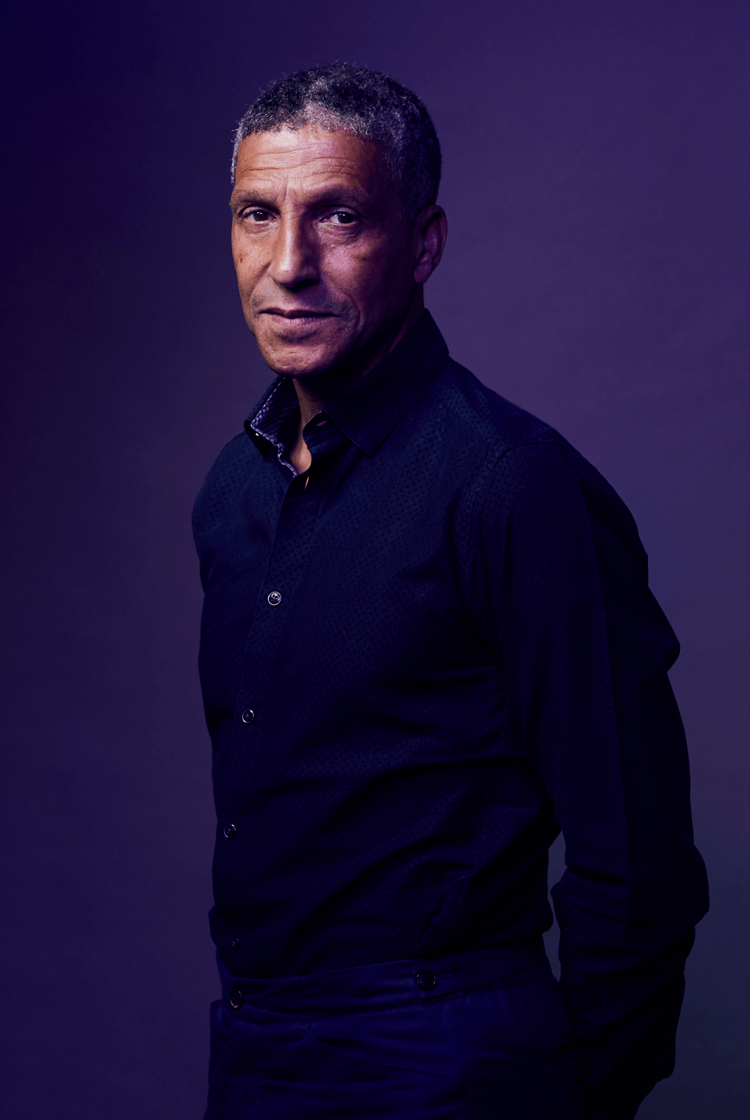 It was in August 2018 when Brighton, then managed by Chris Hughton, hosted Manchester United and José Mourinho in the Premier League. United, who were hoping to again challenge for the title, had won their opening league fixture of 2018/19 on the same weekend Brighton had already lost.

A victory over United, however, had contributed to them preserving their Premier League status the previous May, and Brighton made an impressively fast start by scoring twice in three first-half minutes. Romelu Lukaku responded for United, before the hosts again restored their two-goal lead. Speaking exclusively to The Coaches’ Voice, Hughton revisits the approach that brought them such success, and eventually a significant 3-2 victory. 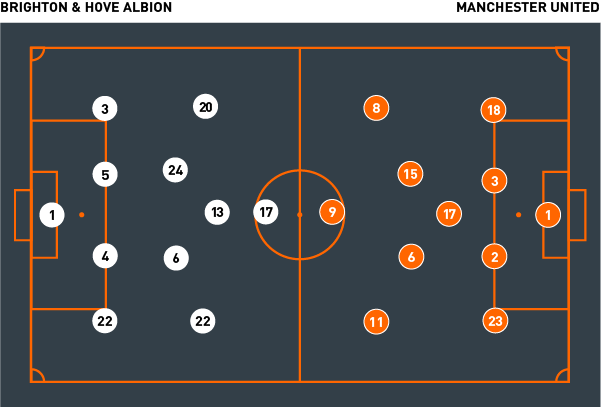 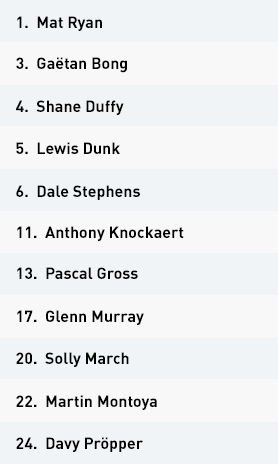 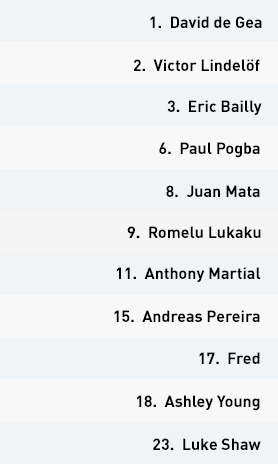