Defending champions Manchester City fell five points behind rivals and Premier League leaders Liverpool when they recorded an unexpected 3-2 defeat at injury-hit Norwich. An impressively fast start from Daniel Farke’s promising team ensured that they built a commanding two-goal lead, through finishes from Kenny McLean and Todd Cantwell. When Sergio Agüero scored on the stroke of half-time, Pep Guardiola’s visitors were expected to stage a recovery, but Teemu Pukki’s latest goal restored Norwich’s advantage, and ensured that Rodri’s strike in the 88th minute was only a consolation for the team widely considered the finest in club football. 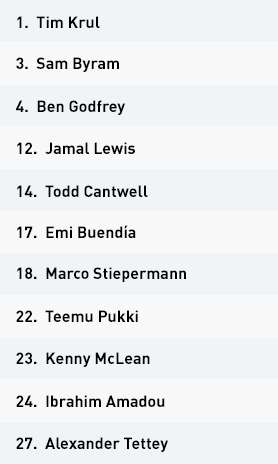 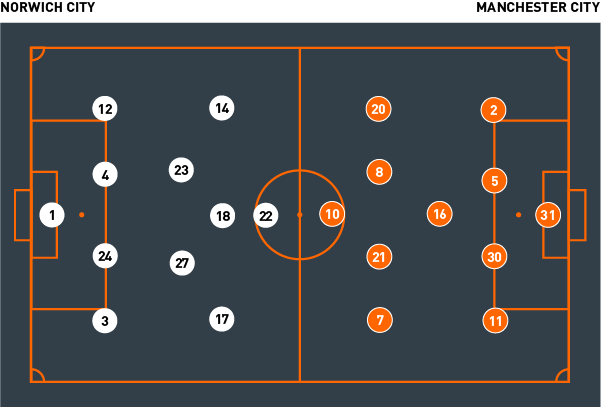 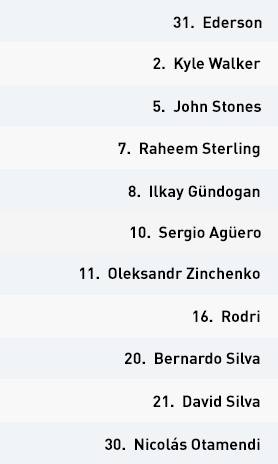 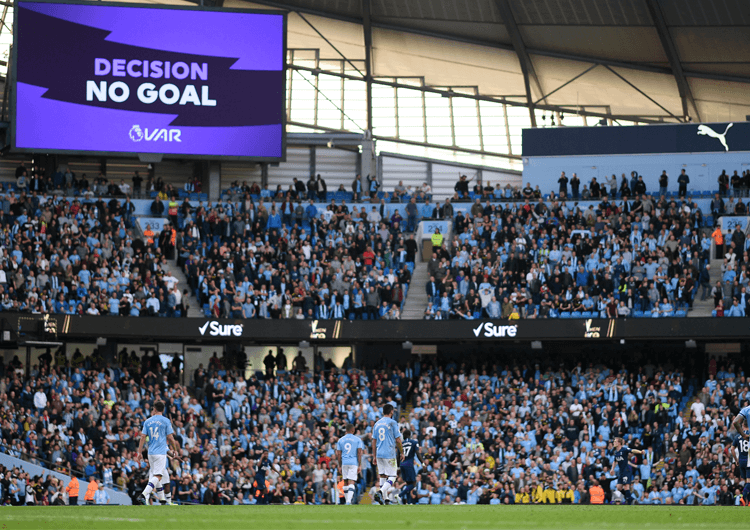 Manchester City fell behind Liverpool and Arsenal after being held to a draw by Tottenham. We analyse the tactics from a fixture they dominated 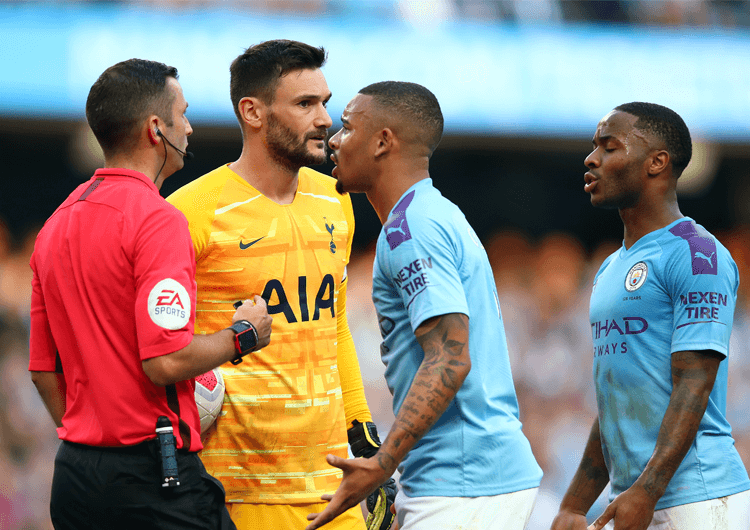