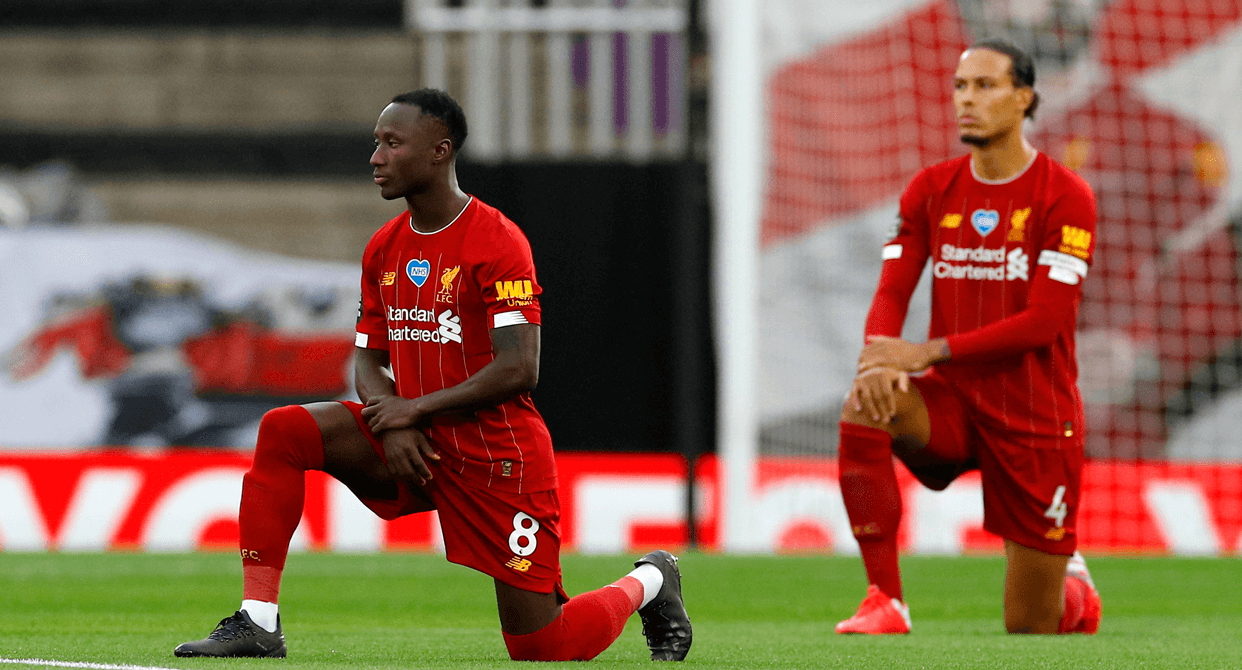 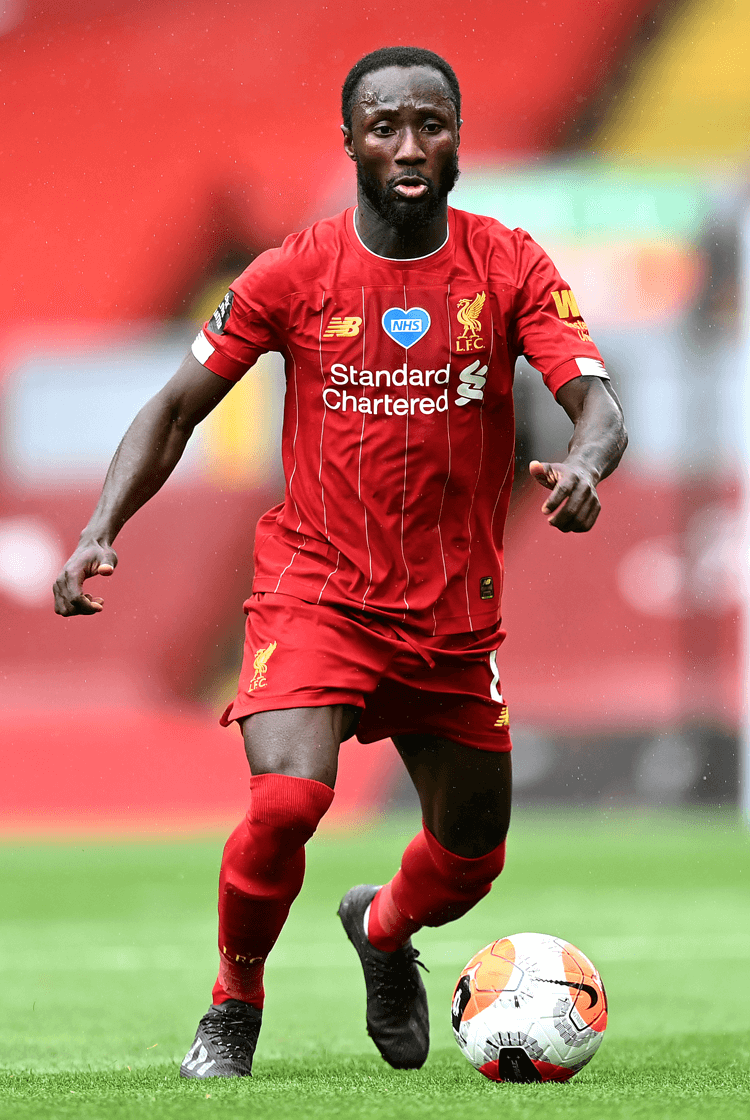 Profile
Naby Keïta was not only the first player to be awarded the number eight shirt worn with such distinction by Steven Gerrard, he was also perhaps the most eagerly anticipated signing of Jürgen Klopp's reign as manager. Signed for a then-club record £52.5m in August 2017 to add quality to their midfield, it was in July 2018 when he finally arrived at Anfield, owing to an agreement with his former club RB Leipzig.

Though since then Liverpool have won the Champions League and their first Premier League title, it is only recently he has threatened to consistently perform to his best. Philippe Coutinho's departure to Barcelona left Klopp's midfield without his considerable abilities, and even if they are widely considered one of the world's finest teams, if there is an area they can improve it is in midfield where, in comparison to their admired front three and defence, they remain short of quality at the highest level. Keïta, more than any other, is the obvious internal candidate to provide that quality.

Tactical analysis
Keïta's most natural position is as one of three central midfielders, when he favours playing in front of a single defensive midfielder. He is direct and aggressive in possession – he consistently seeks to move forwards and break lines by either playing passes or carrying the ball – and is capable of withdrawing into a deeper position to receive and progress it, often with power and speed.

He also offers supporting runs towards the ball, and when doing so occasionally drifts at an angle to provide a diagonal option and invite the relevant wide player to advance further forwards. For all of his strengths in possession, however, it is regardless his athleticism and dynamism that gives him such potential in a team managed by Klopp – particularly during both defensive and attacking transitions.

At attacking transitions (below), the midfielder's mentality demands he advances possession if he receives it on the counter and that he then continues making an explosive run forwards. If those runs don't end with him finishing that counter, he continues to provide an attacking threat and to draw and occupy opposing defenders. He is similarly influential at defensive transitions; his reaction to turnovers of possession is immediate, and his speed and agility makes him capable of swiftly pressuring opponents, and of jumping to press should possession be moved. That those instincts are complemented by his strong work ethic and commitment to making effective box-to-box runs is also significant.

If the nature of his movements make it difficult for opponents to read him, and make him capable of bursting away from possession and even scoring with late runs into the penalty area, for him to fulfil his considerable potential his playmaking needs to improve. Though he has already demonstrated it to a reasonable level, he needs to offer greater consistency in the quality of his passes when he is trying to create goalscoring opportunities. His desire to play forwards is valuable, but those passes require improved timing and weight.

Role at Liverpool
Keïta has so far struggled to gain momentum or consistency during his time at Anfield, owing to both muscle injuries and the intense competition for places that exists. He has long most vied with Jordan Henderson, Georginio Wijnaldum, James Milner and Alex Oxlade-Chamberlain for one of the two central midfield roles in front of Fabinho.

Henderson and Wijnaldum are established as Klopp's favoured options, and to the extent that it may even be necessary for Keïta to replace Fabinho, via Henderson instead playing in defensive midfield. Before 2019/20, Klopp had experimented with a 4-2-3-1 in which Keïta featured on the left. Since then they have almost entirely relied on a 4-3-3 in which Wijnaldum and Henderson have been among their most consistent performers, making it essential he impresses on the occasions he is preferred.

It is towards the left of their midfield three (above) that he has so far been favoured, and where he is forming a relationship with the influential Andy Robertson and Sadio Mané. With a number of teams operating in a mid or low block against Liverpool, he is regularly invited to receive and turn unchallenged in front of the opposing team's units.

To add the most he can he will need to make his late runs into the penalty area to attack crosses from the right – those Trent Alexander-Arnold so impressively delivers – and to prioritise making movements between the far post and the penalty spot. That he has previously featured as a wide forward, which along with his relative youth partly explains his previously poor disciplinary record, should aid his efforts to do so.