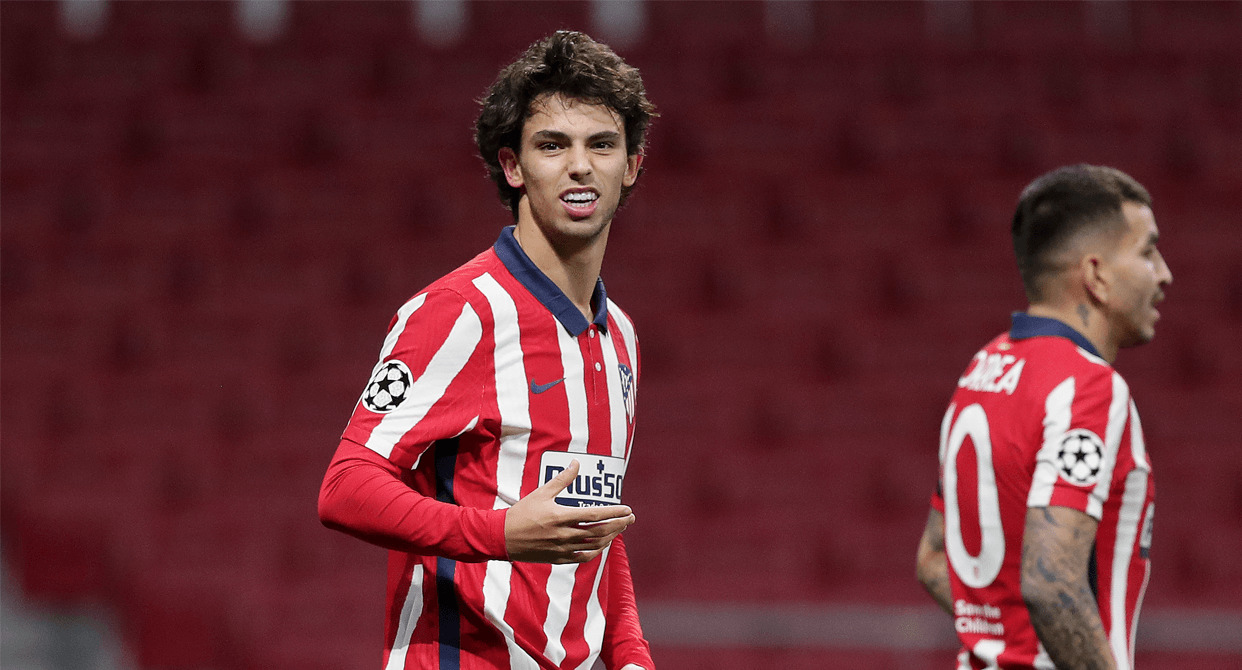 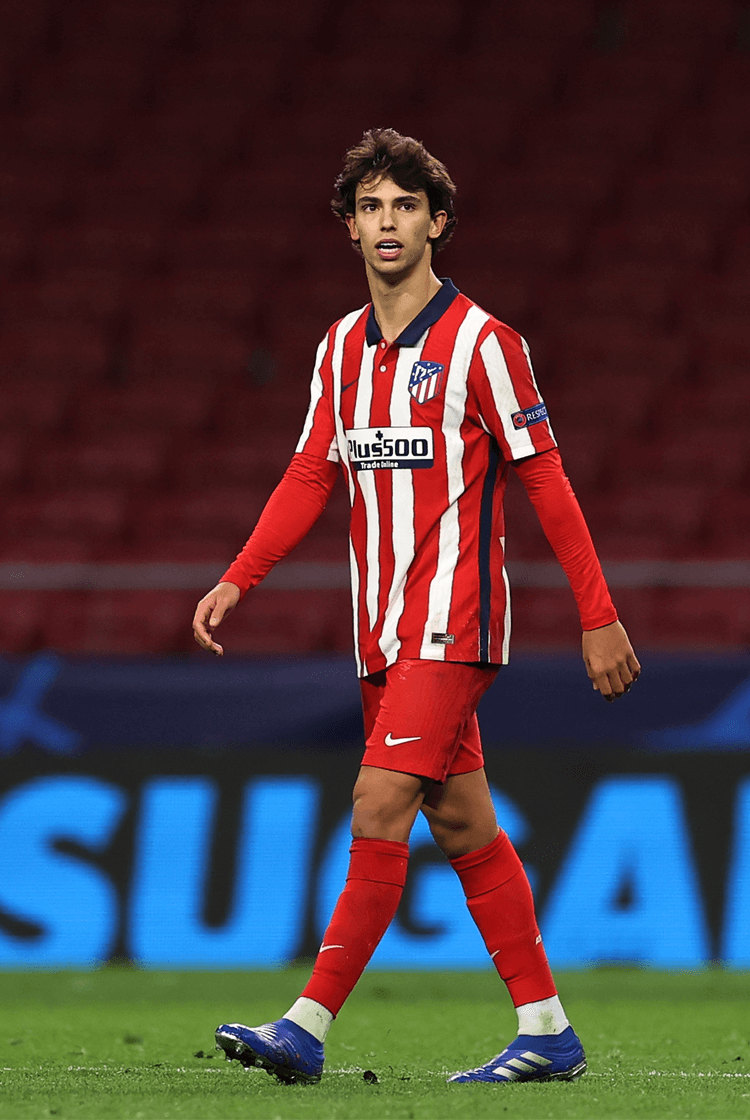 Profile
João Félix became the fourth most expensive player of all time when, in July 2019 and aged 19, Atlético Madrid paid £113m to activate the release clause in his contract at Benfica to make him a direct replacement for Antoine Griezmann, who in turn joined Barcelona for £107m. Felix had made his first senior start for Benfica in August 2018 and scored his first goal a week later against rivals Sporting Lisbon, becoming the youngest ever goalscorer in a Lisbon derby, and a further record had followed when he became the youngest to score a hat-trick in the Europa League, in their 4-2 victory over Eintracht Frankfurt.

"João has many capabilities," said Atlético's respected manager Diego Simeone. "He has a vision that allows him to adapt to many positions and is in a process of adaptation and the best thing he has is that desire to learn. Talent is innate, but the desire to learn is the shortest path that a player has to perform."

Tactical analysis
Félix's greatest strength is his movement, which is often comparable with the finest number 10s, even if he has spent so much of his career in a front two. That that is the case means that many of those movements go untracked, increasing his potential during both lengthier build-ups and moments of transition. Those subtle moves away from central defenders contribute to him linking attacks, and his teammates offering further movements around him, making those defenders reluctant to follow him.

If an attack is instead being led by a teammate Félix is similarly willing to make runs in behind, and to operate as would a number nine by pursuing spaces in deeper territory, committing opponents to a foot race, or making a penetrative run. It is perhaps only his lack of an aerial presence that prevents him from being a more complete nine. His positional sense and awareness complements those qualities. He intelligently scans his surroundings to detect the most suitable spaces to move into, sometimes becoming almost static to either do so or maintain the position he has already assumed, and though he can quickly accelerate it is the intelligence of those movements (below) and not their speed that most troubles his opponents, who he can avoid unnecessarily duelling with.

A further strength, and demonstration of his self-belief, is his desire to shoot early. He regularly scores within his first two touches, and often because of his impressive striking technique that involves him driving efforts at goal, and before goalkeepers have the chance to set themselves and react. That he is as capable of hitting across as he is underneath the ball also often forces those goalkeepers to predict the likely angle and height of his shots.

Those shots (below) can accurately be sent just inside the near post, or driven across goal with sufficient power that even if a goalkeeper succeeds in getting a hand or foot to one they still often struggle to prevent him scoring. During 2018/19, when he was so consistent for Benfica, he scored 14 of his 20 goals in all club competitions with his right foot; of the remaining six, three were scored with his left, and three his head. Eighteen of his 20 goals came from inside the penalty area; 11 were scored from central positions between the posts, three came on the right side of the penalty area, and six on the left.

Role at Atlético Madrid
Simeone remains committed to organising his team into a 4-4-2 in which Félix most consistently features as a second striker alongside Luis Suárez, similarly to the role he excelled in at Benfica. With the Portuguese contributing to attacks from wider areas, from where he seeks to provide cut-backs, Suárez, or potentially Moussa Dembélé, represents the focal point of their attack and the target of balls into the penalty area, whether delivered with height or low and driven.

Félix's movements into deeper positions, from where he bounces and links play with those in midfield (below), means that Atlético's wide midfielders – and between them Thomas Lemar, Vitolo, Ángel Correa, Koke, Yannick Carrasco and Marcos Llorente offer a variety of options – are encouraged to offer support ahead of him, most commonly as narrowly positioned penetrative runners around that focal point. Those same movements also regularly draw defenders away from Suárez, and contribute to him linking, from the inside channels, with Atlético's advancing full-backs, and being supported by most regularly Koke, Llorente and Saúl Ñïguez – who so often make regains in the attacking half – during moments of transition.

The significant energy that is provided in midfield regularly benefits Atlético's front two, where Llorente has also featured. When possession is won, that front two can swiftly target the new spaces that exist in the final third, and if Félix is one of them his early shots offer particular potential.

His influence during counter-attacks is improving, and not least because of the extent to which countering is valuable to a team in which defending and organisation is such a priority. If the quality of his dribbling can also improve – for a player of his considerable talents and given his regular attempts, Félix's too often come to too little – he can make them even stronger on the break.