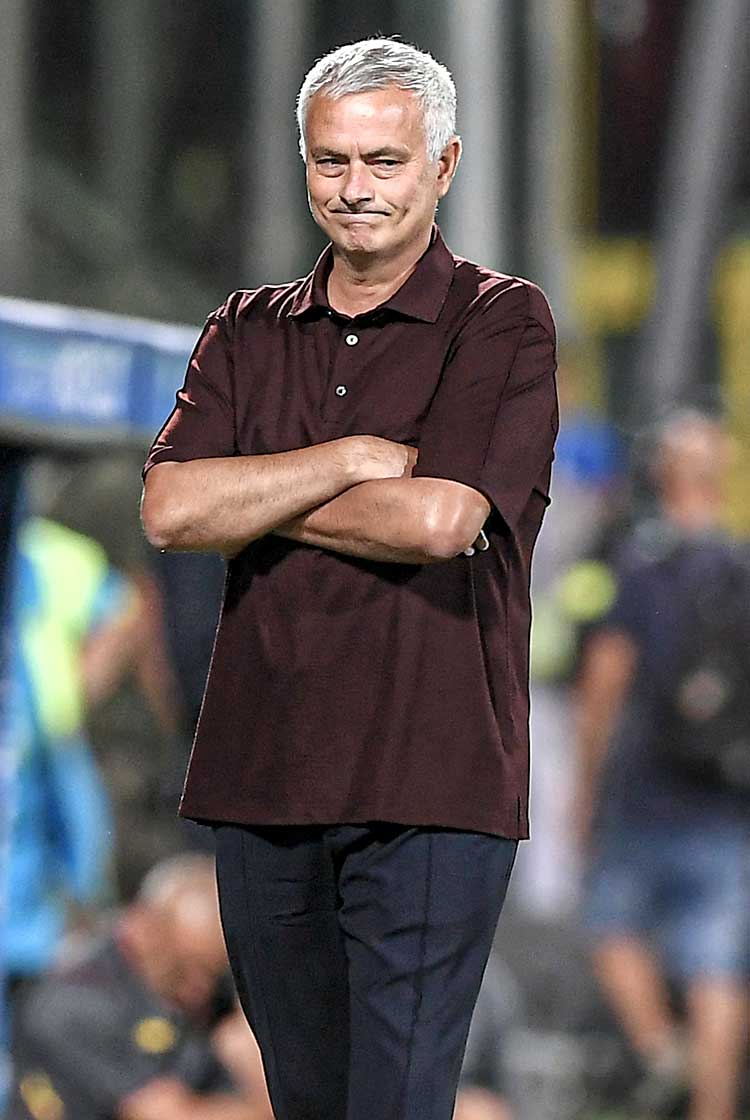 What is an attacking transition?

How do teams use attacking transitions?

Teams that base their play on counter-attacking generally set up to be defensively solid and compact in a low or mid-block. They aim to draw opponents out, before attacking the space behind the opposition's defence following a turnover.

Teams will look for quick, precise, vertical passes to give the opposition little time to drop back and cover the space the attacking transition is targeting. In order to use attacking transitions effectively, it is necessary to have mobile and quick players who can make fast sprints to open up vertical passing lines. These can target either the inside or outside channels.

"if you don't play on the counter-attack, it's because you are stupid. It is a fantastic part of football, a weapon that, when you find your opponent off balance, gives you a fantastic option to score a goal"

Players can either progress the ball up the pitch by dribbling, or they can pass the ball forwards. Offensive transitions are also defined by whether the counter-attack targets the inside or the outside of the pitch.

Examples of coaches who use attacking transitions

This has been apparent throughout his career, and was clear to see during his time as Tottenham manager. In the action shown above, Harry Kane has recovered possession in the centre of the pitch. He then drives forward with the ball and draws one of the underloaded defenders towards him. That is when he has to decide whether to feed the ball to Giovani Lo Celso or Son Heung-min.

The decision is determined by the positioning of the defenders, who reach a point when they have to engage Kane and leave another part of the pitch unprotected. Kane forces the Manchester City defensive block backwards, and finds the free man after provoking a defender to jump out. His pass then sets up Lo Celso to score.

In their match against Red Bull Leipzig in the last 16 of the 2020/21 Champions League, Liverpool attacked through the centre of the pitch immediately after an offensive transition (below).

Following Fabinho's recovery in midfield, he immediately connects with a more advanced midfielder – Georginio Wijnaldum. While his team were out of possession, Wijnaldum was already positioned higher up the pitch with an attacking transition in mind. Wijnaldum then quickly links up with a forward – in this case, Diogo Jota rather than Mo Salah – who makes a diagonal run in behind.

The intention is to generate a chain of passes in the inside channel, getting the ball to players who threaten the space in behind with their off-the-ball movement. Liverpool’s players are encouraged to make runs on the blind side of their opponents to go undetected.

Simeone's Atlético Madrid use counter-attacks extremely effectively, but they generally win possession much further from goal than Liverpool. In the image below, the recovery takes place in the left-back position through Mario Hermoso. He then quickly passes to centre-back Stefan Savic with the aim of drawing the nearest opponent out.

They then play the ball into midfield, and Marcos Llorente looks for the run in behind from Luis Suárez. This perfectly timed and well co-ordinated movement puts the Uruguayan striker in on goal in an instant.

Counter-attacks can be categorised by the part of the pitch in which the ball is recovered. This position determines the type of attack to be used.

Withdrawn: following a transition in the defensive half.

Midfield: following a transition in midfield.

Advanced: following a transition in the attacking third.