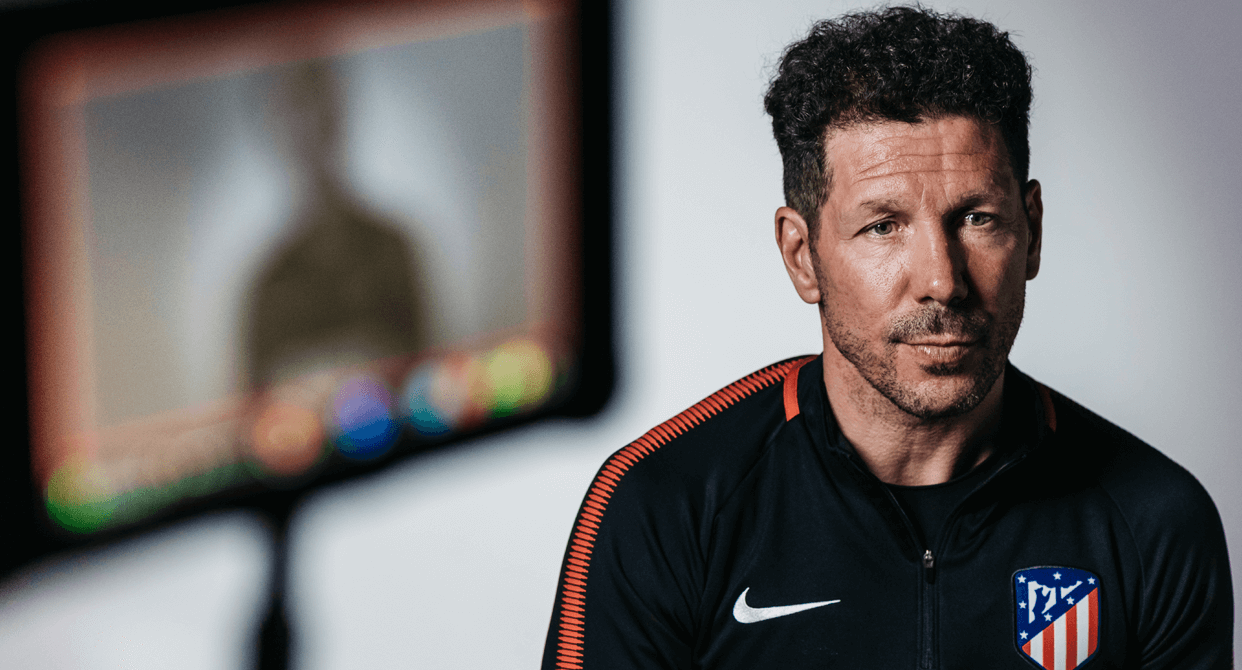 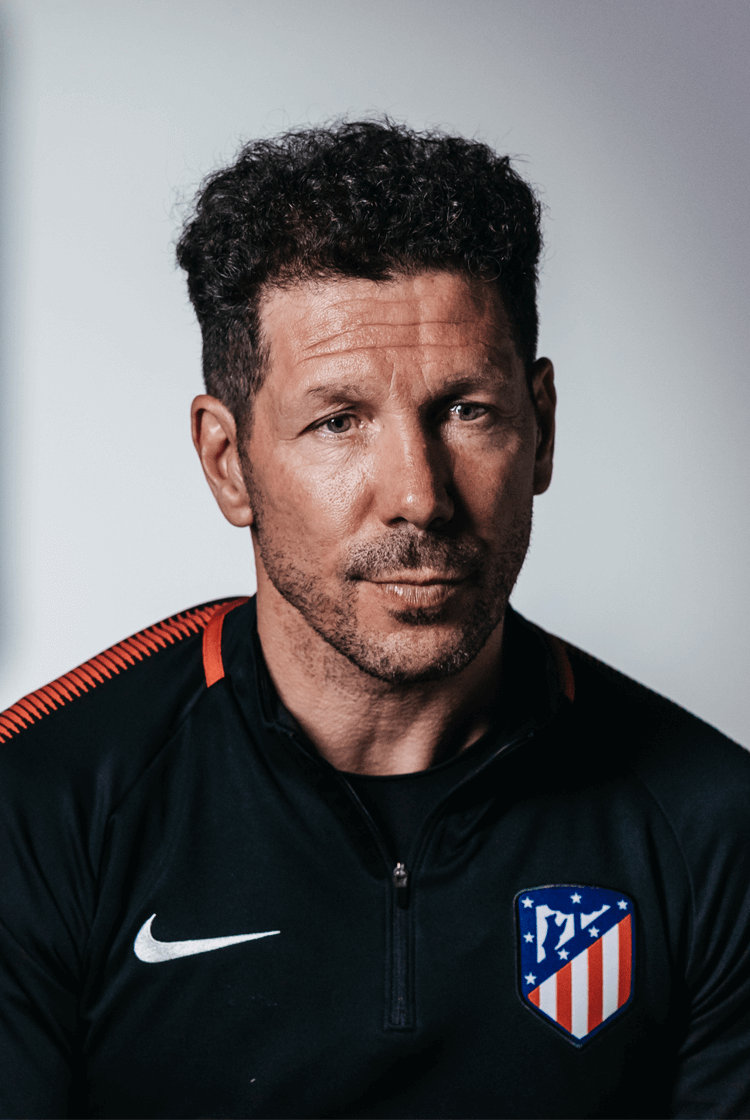 "My personality as a manager is down to the essence of my family, and of being Argentinian. There are also shades of when I was a footballer in Italy and Spain"

If Diego Simeone was inexperienced as a manager at the highest level when he was recruited by Atlético Madrid in 2011, he had previously proven himself among the finest defensive midfielders in the world during his time spent representing Atlético, Inter Milan, Lazio and Argentina. His natural drive and the understanding of football honed in La Liga and Serie A instead ultimately ensured that that inexperience mattered little.

Simeone not only provided Atlético with overdue stability, he succeeded in inspiring them to a Liga title when competing with Barcelona and Real Madrid had long been considered beyond them, and took them to two Champions League finals. Speaking exclusively to The Coaches' Voice, Simeone revisits that very journey.