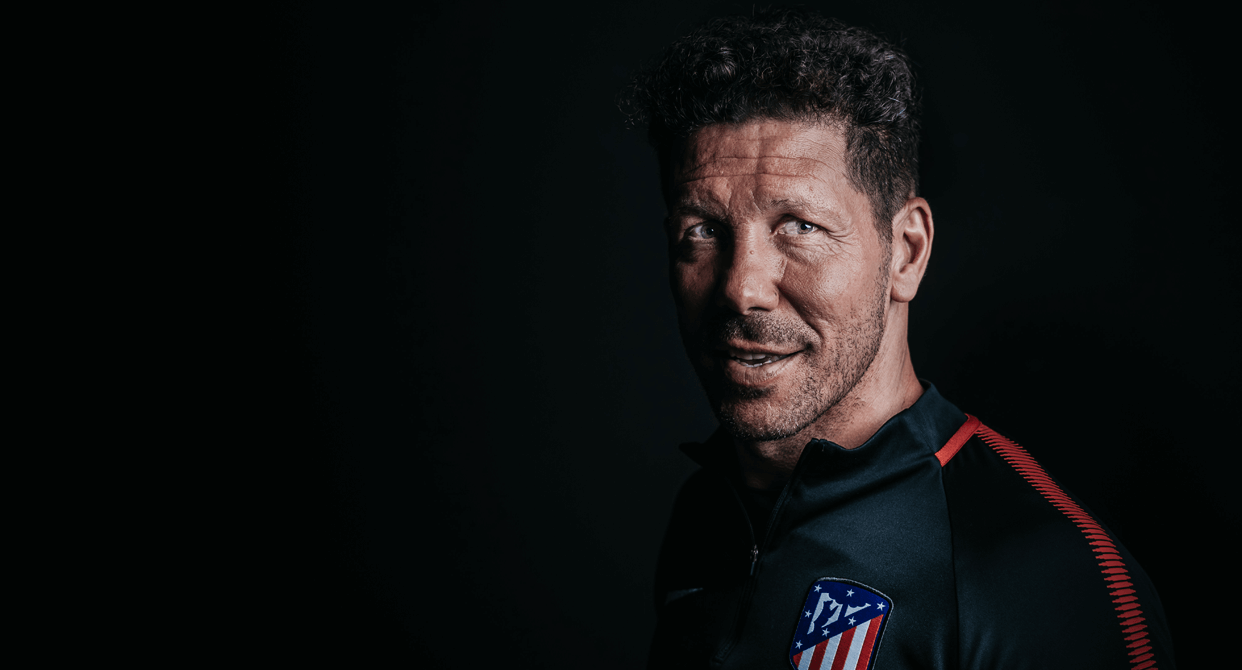 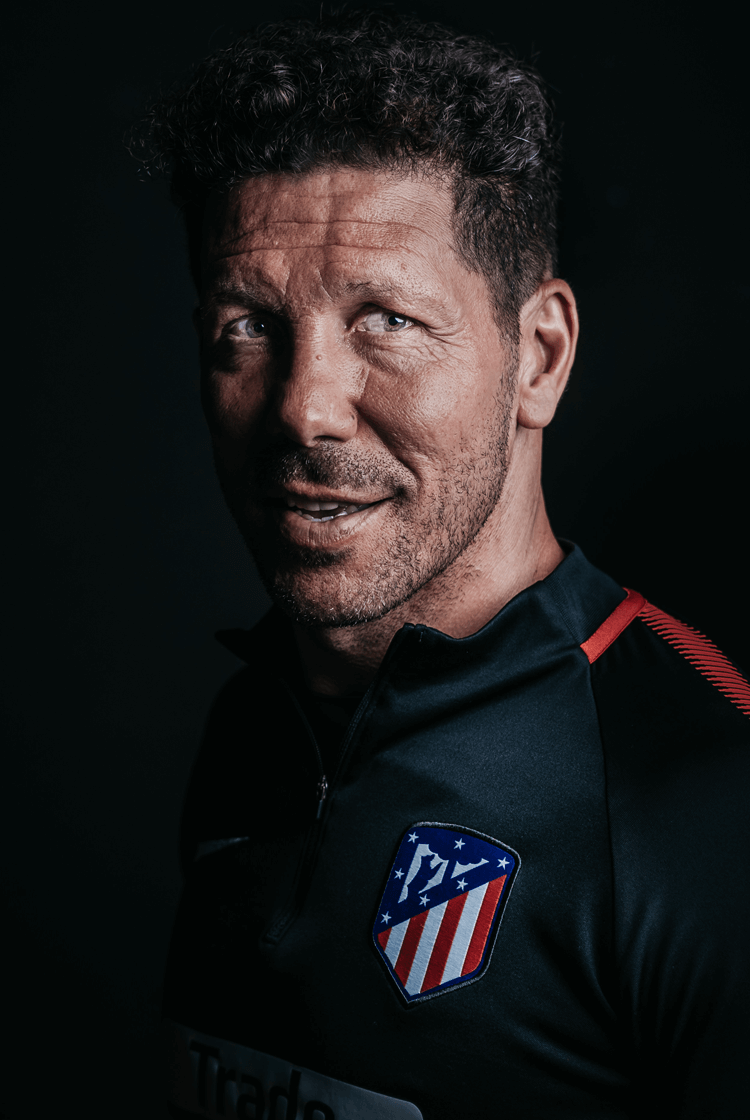 "As a player at Lazio, in the same way kids do, I would play at being a manager. I would manage part of training; I would imagine the next match, and what I needed each time"

Diego Simeone had already managed Racing Club and led Estudiantes and River Plate to Argentinian league titles when, in 2011, he was offered the vacancy at Atlético Madrid – long recognised as one of the most unstable clubs in Spain. As a popular player during his time at the Vicente Calderón, he was taking a significant risk with his reputation, but he has since succeeded to such an extent that he is recognised as one of the finest managers in the world.

Here, in an exclusive interview with The Coaches' Voice, Simeone talks about those first steps into management, which he had already begun preparing for long before the end of his decorated playing career.