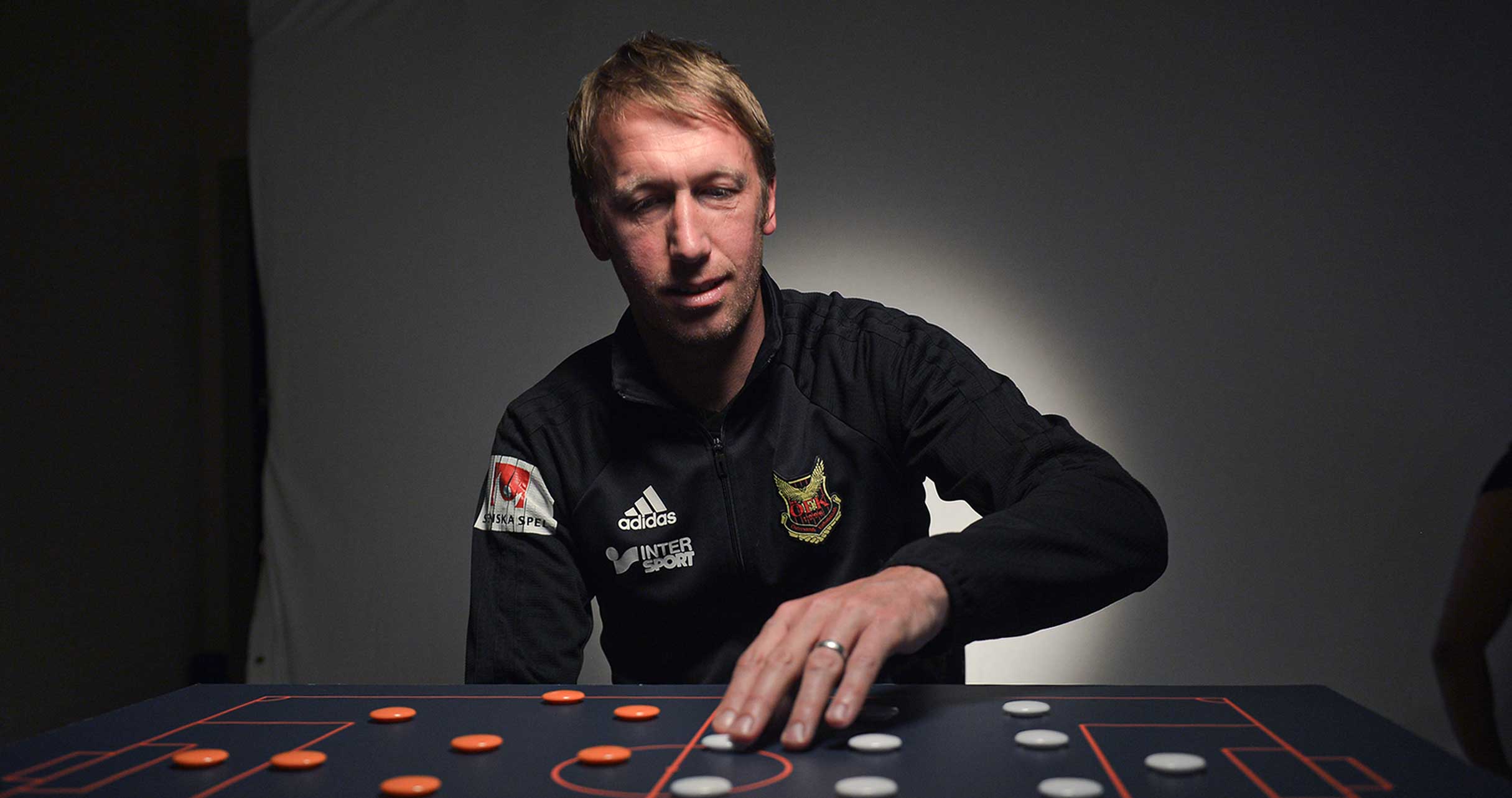 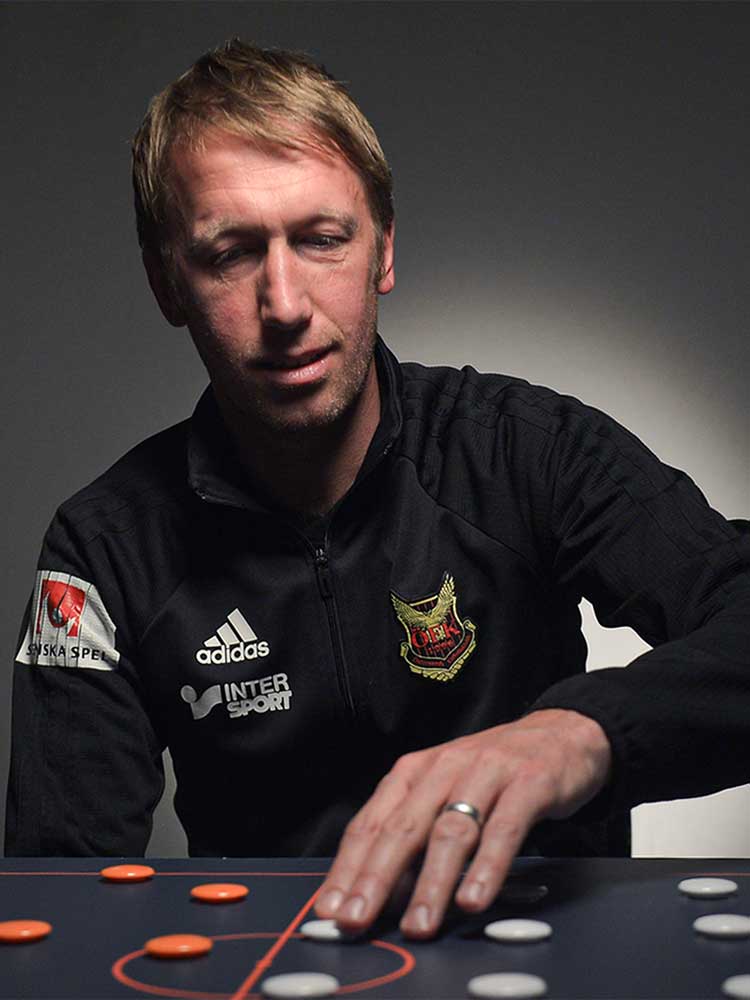 Graham Potter built his reputation as one of Europe's most promising managers by overseeing Östersunds FK's rise from lower-league minnows to Swedish champions. By the time his side were knocked out of the Europa League by Arsène Wenger's Arsenal, Potter had made enough of an impression that Swansea would soon come calling.

Potter's progress continued when he was later recruited by Brighton following the success he had in Wales. Speaking exclusively to The Coaches' Voice here, Potter explains the tactics behind Östersunds' memorable 2-0 victory over Süper Lig giants Galatasaray.