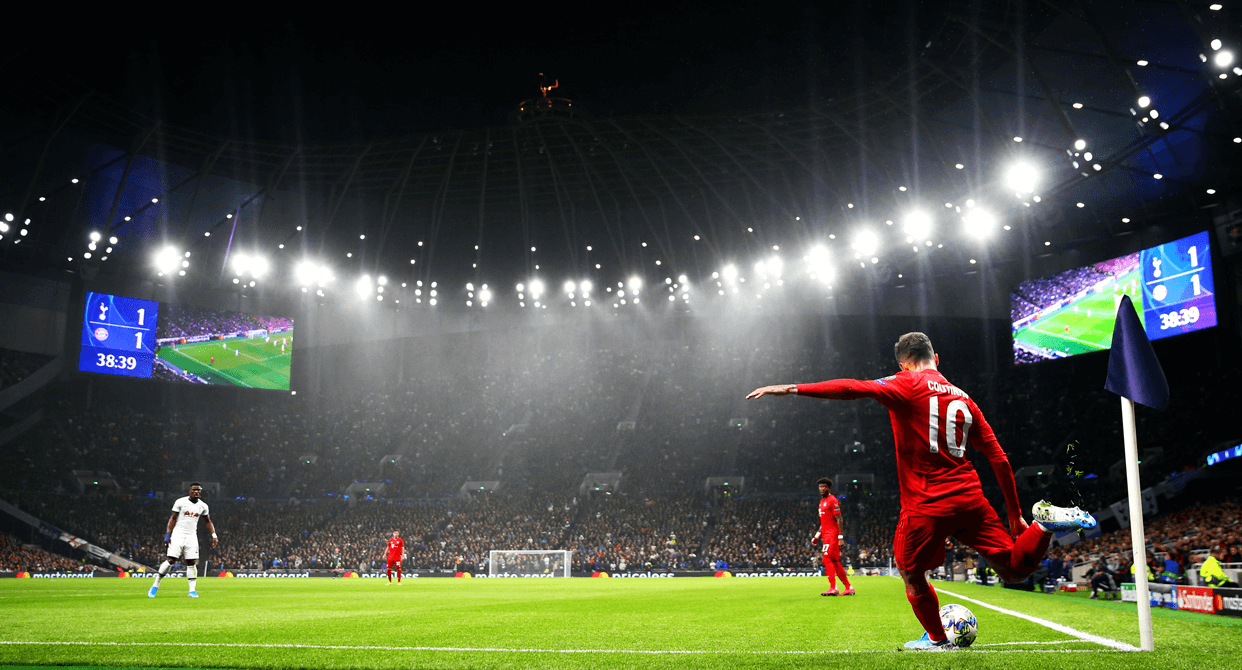 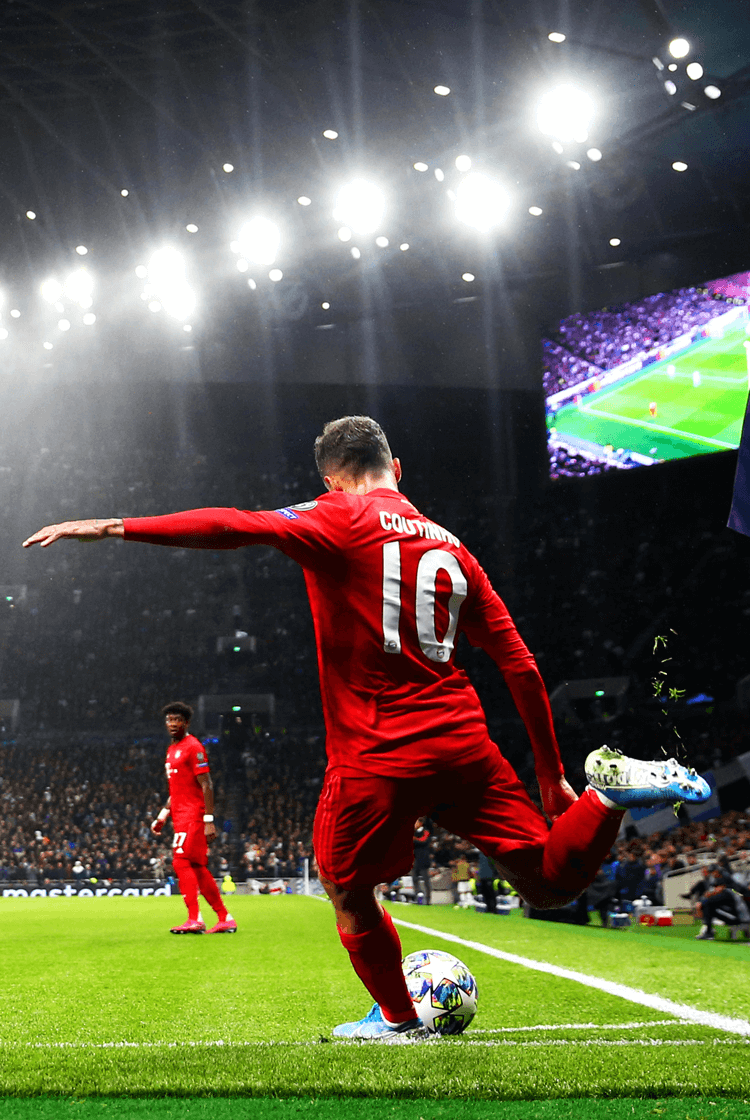 Profile
Bayern Munich potentially made one of the signings of the season when, amid interest from Paris Saint-Germain, they loaned Philippe Coutinho from Barcelona after agreeing to pay an initial €8.5m and to an option to buy at €120m. The Brazil international had spent only a season-and-a-half at the Camp Nou, having arrived from Liverpool for an initial fee of €120m that, following add-ons that would eventually have taken the total to €160m, temporarily made him the second most expensive footballer in history, after Neymar.

Following Arjen Robben's retirement and the departures of the similarly long-serving Franck Ribéry, and James Rodríguez, Bayern sought a playmaker of the highest calibre as they rebuilt their team. If they can inspire Coutinho to rediscover the form and confidence that for so long made him so influential for Liverpool, and that unusually eluded him at Barca, they will have found him. Even in Spain he scored 21 goals and created 11 others in 76 appearances. Bayern's status as Bundesliga champions is under threat; if they are to successfully defend their title, Coutinho's performances are likely to be key.

Tactical analysis
Coutinho has most commonly operated as an advanced number eight or an inside-moving, left-sided forward. He is predominantly right-footed, but favours playing on the left of a three — whether in attack or in midfield — and occupying the same areas of the pitch, regardless of his starting position.

It is space in the inside left channels that he most relishes. He is particularly forward-thinking when in possession, when his small frame encourages him to receive and then swiftly move away from pressure — ordinarily with his first touches, and even if a sharp turn or change of direction is demanded (below). The ability to progress possession, and the accuracy and variety of his passes, is what makes him so influential, but he is also capable of combining with a withdrawing striker or advanced wide forward occupying the spaces between full-back and central defender.

His preference for his right foot means that even while dribbling in congested areas of the pitch, and diagonally towards the left wing, he will continue to use it to attempt to break lines and to penetrate, when his left should perhaps instead be favoured. That he was once so adept at futsal, however, means that he remains capable of succeeding, because it is then that he has the ability to change speed and his tempo when the ball is at his feet, and therefore to release it at an unpredictable moment that can deceive an opposing defender.

When he is in that advanced territory he can also shoot with power, and from a reasonable distance. Quick shifts into more central areas, when he laterally moves the ball to create the brief windows he requires, invite him to curl towards the corners of a goal (below).

Role at Bayern Munich
So far at Germany's leading club, Coutinho has largely been used as a number 10 or as the left-sided central midfielder within a 4-3-3. When he has been in front of the opposition's midfield and occupying his favoured, inside left channel, he has too often taken his first touch with the inside of his right foot, which can undermine his attempts to attack because much of the pitch becomes closed off.

If his back is then to its centre and he is facing the left wing, his potential to quickly break the next line and his choice of pass is limited. Turning back into pressure means risking being dispossessed, in the same way turning back towards his defence at least delays an attack, even if the speed with which he can change direction and receive with an unnatural body position is a strength.

Coutinho's agility helps him to resist pressure and being tightly marked. He is increasingly the target of diagonal passes from Joshua Kimmich and Thiago Alcántara, and is controlling them with greater efficiency, encouraging attacking combinations. His one-twos remain a regular feature, and can be expected to become even more common when his control continues to improve, essentially giving Bayern further penetrative options from central areas, particularly when he is already making forward runs after releasing the ball.

Robert Lewandowski is superb at receiving with pressure behind him, before recognising the best moment to release into the most suitable runner; because Bayern often use two number eights running vertically through the inside channels, and inside moving wingers, the striker is presented with multiple options. Coutinho, with defenders getting drawn to the pass and overlooking the third runner, can therefore receive in deeper territory, and often as the most advanced attacker (above).

Bayern have also experimented with Coutinho operating as a central number 10, when he is required to provide more vertical runs beyond the lone striker. He needs to commit to those forward runs without slowing or hesitating to give them the extra goals he will be expected to provide from that position.

As the main creative influence there, he is also still encouraged to slide passes in behind, and to continue to provide goalscoring opportunities for his teammates. At both he remains among the finest in the world.