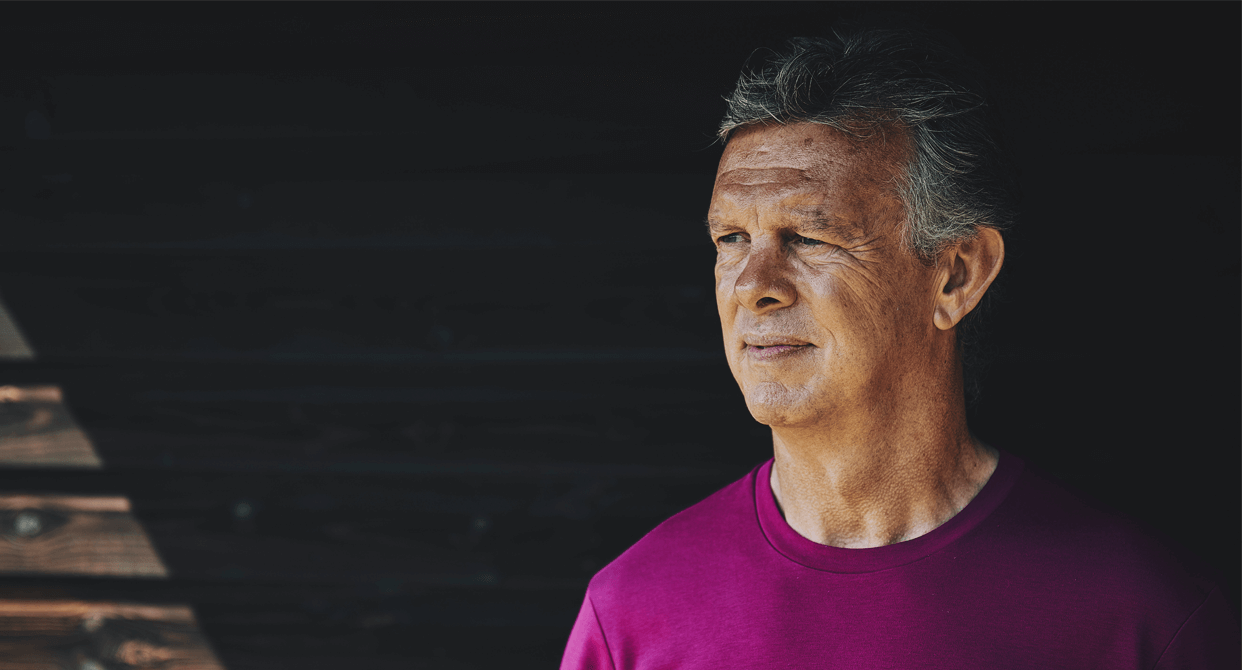 No kidding – when I was Aston Villa manager, Doug Ellis would call me up and ask how much broccoli had been left over at the training ground that day.

There were other times when he would phone me asking why I’d spent money on petrol at Newport Pagnell service station at midnight the week before. I would have to explain I’d been on the way back from a game in London.

It was different at Aston Villa to anywhere else I’d been. We were very, very accountable, and it was a completely new world for me there.

When you’re running a club, you’ve got so much more to be dealing with than updating the chairman on whether the players have eaten their greens or where you filled your car up. A lot of it was very, very tiresome.

That said, it was a great education for me. I learned more about the off-field running of a club in my three years at Aston Villa than I had in the rest of my career – playing and coaching.

I was going to board meetings – something I’d never done at Leeds, where I fit more of the idea of a ‘continental coach’. At Villa I was involved in everything, the business side of things from top to bottom, which wasn’t what I’d expected when I took the job.

I inherited a team that had finished just above the relegation zone and didn’t have much money to spend. I took the job in the hope that Doug (above) was going to sell and I’d be the lucky one in charge when the new owners and extra investment came in and the club got the fresh start it deserved. Aston Villa is a great club in a great area with great fans, and I knew it badly needed an injection of money to get back to where it needed to be.

That didn’t happen, though. If you’re selling your house, you’re not going spent a fortune doing up the inside – and Doug didn’t want to spend money on players because he wanted to sell.

“Towards the end of my career, people kept telling me I should stay in the game”

I did have a great, honest bunch of lads who did their best, and I was very grateful to have them. We flew up the league in my first season and finished sixth, after Villa had come 16th the year before. We got to the semi finals of the League Cup – where we narrowly lost out to Bolton – and then had the chance to kick on, but the investment didn’t come.

I think I managed better at Villa than I did at Leeds, given all the circumstances, and I look back on that time with incredible pride – I had a really enjoyable three years there. The club was sold to Randy Lerner shortly after I was sacked at the end of my third season, and Martin O’Neill – who is a top-class manager – replaced me. He demanded £100m to spend and he was dead right to. He took the team to the next level.

As a player, I’d had great opportunities and was exposed to lots of good coaches. Bertie Mee, who brought me to Arsenal and gave me my chance in the first team, was a huge inspiration. Bobby Campbell and Terry Neill really pushed me along, but it was Don Howe (above, right) who had the biggest impression on me in a coaching sense and showed me what a good coach was.

Towards the end of my career, people kept telling me I should stay in the game, and it was George Graham, my final manager at Arsenal and the best manager I ever had, who really convinced me to go into coaching – not that I ever thought I’d work so closely with him.

When he gave me the chance to become his number two at Leeds (below), it came totally out of the blue, but I was so glad I took it. He was very demanding and it was very hard work, particularly in the first year.

To be honest, I couldn’t believe how hard it was. As a player, you came in to train and a few hours later you left. You looked after yourself, but that was about it; you were home by 2pm every day. As a coach, you got in earlier and got home later – and much later if you had a match in the evening.

George helped me all the way, though. He was very patient with me. He would take the time to explain things to me, and he was a huge part of the reason I enjoyed coaching so much. It was a pleasure working for him and I had three wonderful years of learning from him.

The main lesson I learned was that it’s easy being a number two. You can be a number two for 30 years, but it still doesn’t prepare you for the step up to being a manager. You can be full of good suggestions as an assistant – I’m sure I made plenty to George that he would have quite rightly ignored – but when you’re a manager the buck stops with you. When you close the door to your office, everything is down to you.

I was really sad when George left for Tottenham in 1998, but I’d known for a while that I didn’t want to be a number two forever. So I jumped at the chance to replace him as Leeds manager.

There was a group of young players I’d been watching at Leeds who I had been nagging George to give a chance in the team – and now, suddenly, I had the chance to do it. It wasn’t that George didn’t rate them, he just thought they were maybe too young. I wanted to make an impact and stamp my mark on the team straight away, so I thought I’d put them in the team. I didn’t think they’d let me down – and they didn’t.

I wanted my team to play with intensity, to put pressure on the ball and win it back quickly – and then, when we had it, I gave the players the freedom to express themselves.

We worked hard on that in training day in, day out. I chose to play young players like Jonathan Woodgate, Alan Smith, Harry Kewell, Stephen McPhail and Lee Bowyer (above, left) because I thought they were better suited to the style of football I wanted to play.

They had real character even though they were so young. In Woodgate, I thought we had a centre-half who could go on to be an absolutely fantastic player – and he proved me right. Kewell was brilliant from a very young age and I knew he was ready.

Stephen McPhail was a really good footballer, too. I don’t know what happened after I left but his potential was huge – he was great for the team I had and the football we wanted to play.

We built a great team there, finished third in the league, had runs to the Champions League semi finals and the UEFA Cup semi finals. It was a great time.

Yet after four years there the chairman, Peter Ridsdale, decided to make a change. He phoned me a few weeks after the end of the 2001/02 season and his words were: “We want someone to take us to the next level.”

So, what can you do?

I found out later that he’d already decided he was going to sack me before the final game of the season. It was against Middlesbrough and we beat them well and qualified for the UEFA Cup. There was a crowd of 40,000 at Elland Road and the lads told me to do a lap of honour.

Everyone was celebrating because we’d got into Europe again, and because of the reception I received Peter decided to delay sacking me. He didn’t think he could do it so soon after that.

When you work for someone you have to respect the decisions they take, but it doesn’t stop you being disappointed with what they decide. I worked with two very different chairmen who were challenging in their own ways, but I was also very privileged to get the chances I did, and to manage two truly great clubs.