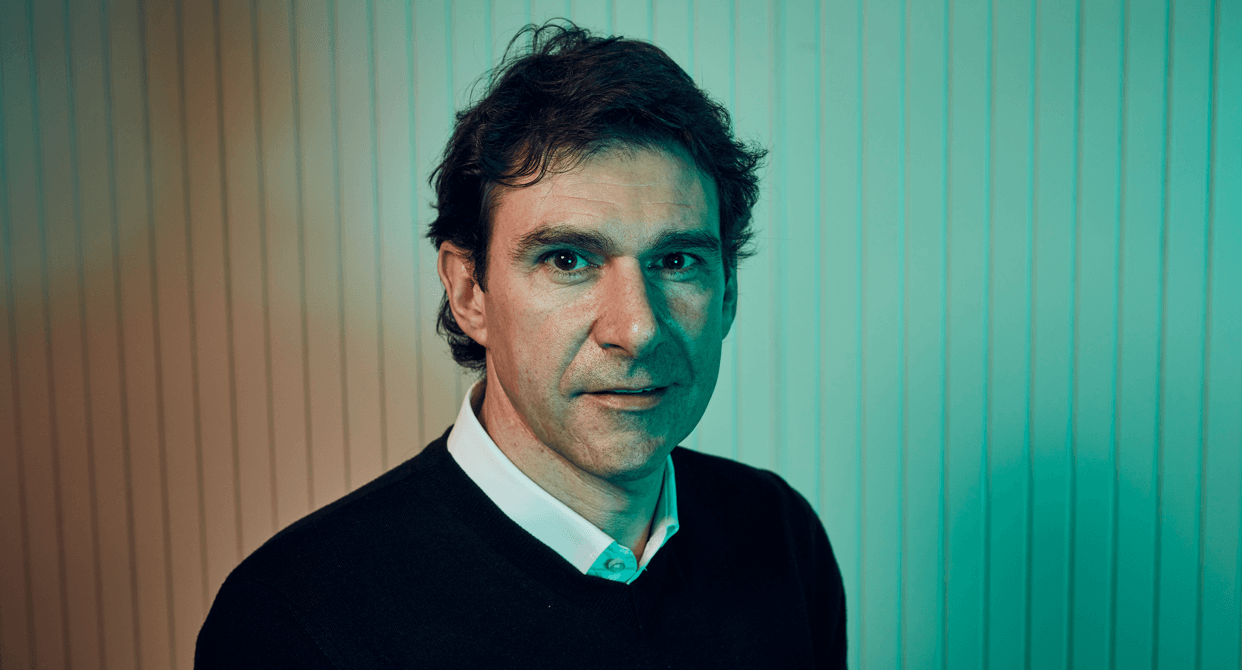 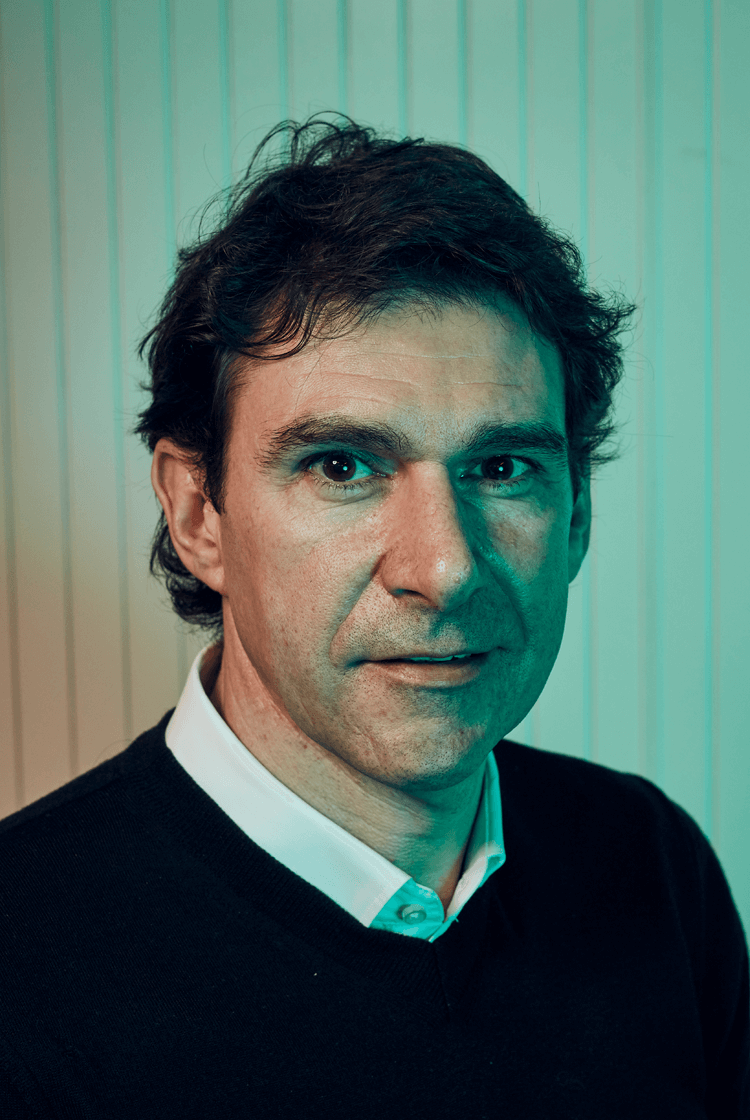 "As a player, you celebrate everything like it's the last day of your life. As a coach, it's completely different"

Middlesbrough had spent seven years in the Championship, following their relegation in 2009 under Gareth Southgate, when Aitor Karanka took the club back into the Premier League. The Spaniard had also been in charge 12 months earlier, when their season concluded with the heartache of defeat by Norwich in the Championship playoff final.

The sacrifices made to ensure that promotion – secured via a second-placed finish – and the pressure involved over the course of a season in the Championship led to Karanka spending 30 minutes crying when it was over. Speaking exclusively to The Coaches' Voice, José Mourinho's one-time assistant at Real Madrid revisits that moment and discusses how, even as a young manager, it felt completely different to being a player.