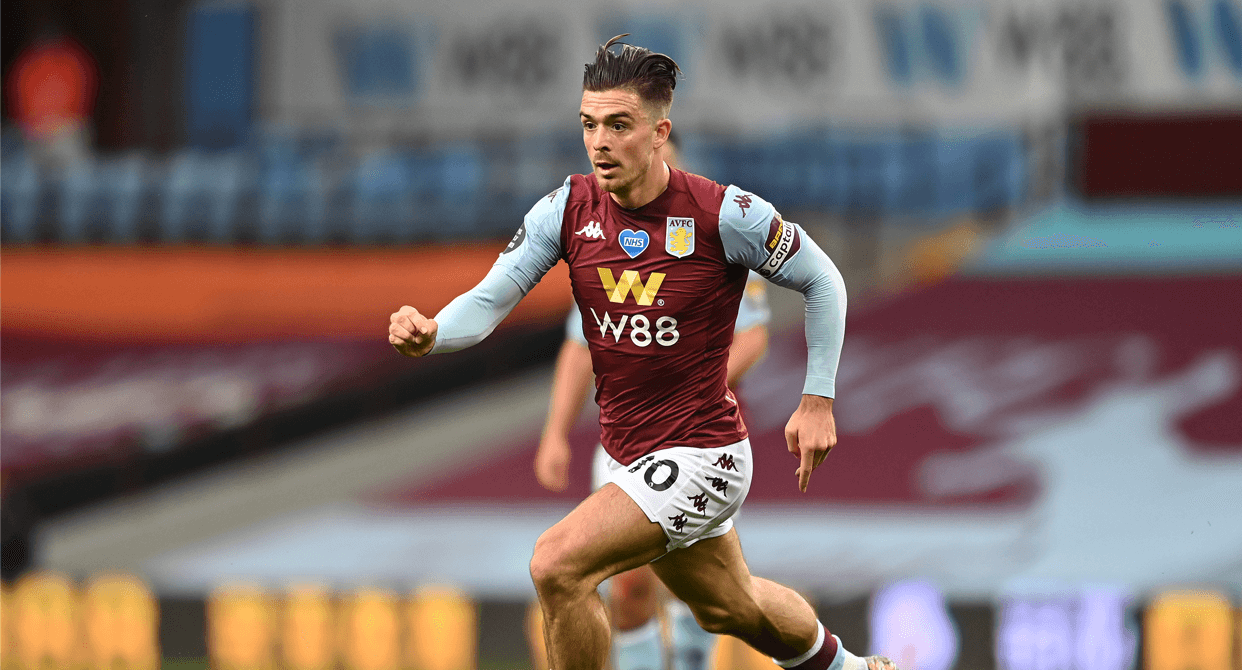 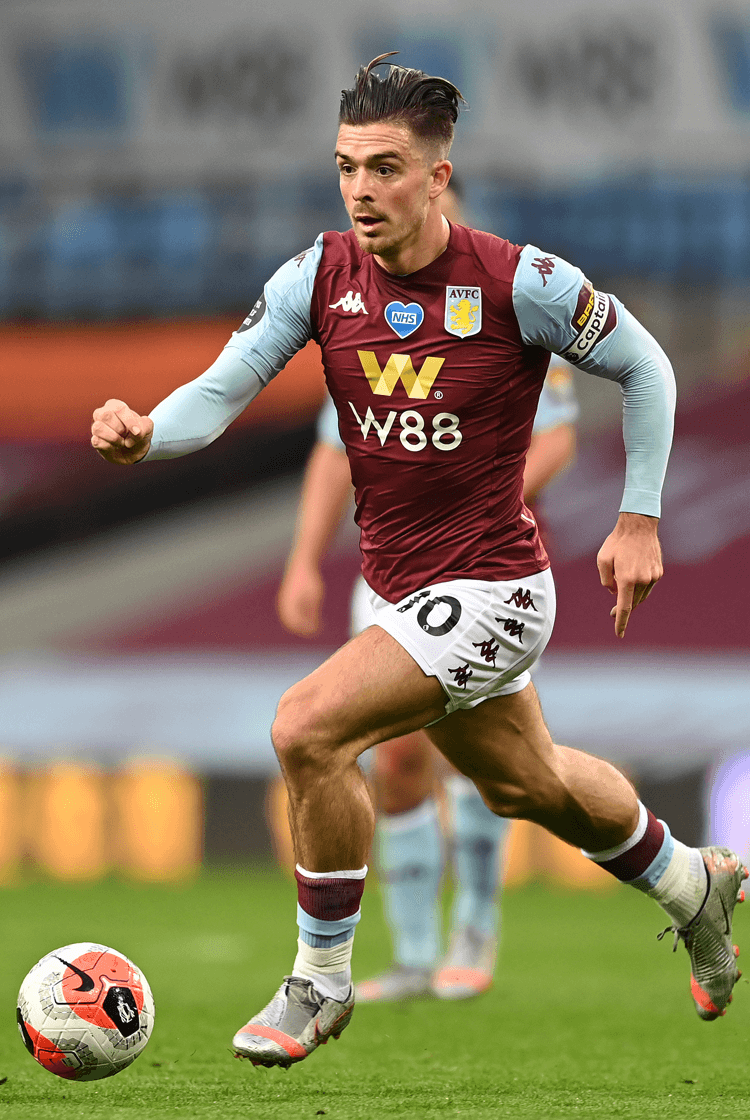 Aston Villa 2020/21 preview: can Smith get Grealish closer to goal?

For all too much of Aston Villa’s first season back in the Premier League there was too much pressure on Jack Grealish to perform.

He is unquestionably their best player and it is only natural that Dean Smith would build his team around his captain, but Villa often needed a better foil for him.

For the most part, Grealish was allowed to move away from his nominal position in Smith’s 4-3-3 formation – usually on the left of their attack – looking for space to get on the ball. Given how great an attacking threat he brings, opponents took action when Grealish found a gap between the lines. Plenty had specific gameplans to avoid letting that happen because, without Grealish’s threat, Villa are far easier to defend against.

Grealish, hungry for the ball, would drop deeper and deeper. Part of that was to try and draw his marker away from the space behind midfield so that he could then move into it, but there would also have been an element of frustration that he could not just move into the position he wanted to and receive a pass there. Grealish has decent passing ability, and can create when he drops into a position in front of the opposing midfield, but he is then a long way from where he is most dangerous. When he drops off, there is often a gaping hole in precisely the position where he would have wanted to be (above) – no other player at Villa can do that job.

Survival will still be their main aim – Villa would be delighted at staying up on the final day of the season, as they did in 2019/20. But, a little more accustomed to the Premier League, they may hope to play their way into situations where Grealish can get on the ball between the lines more often. The second-worst defensive record in last season’s Premier League suggests they can’t throw too many players forwards, but a little more attacking support could be vital.

In Wesley, Mbwana Samatta and Keinan Davis, Villa have three strikers who can hold the ball up and bring others into play, and Smith may be tempted to push Grealish closer to them when long balls are played forwards. The signing of Matty Cash also gives them an added threat from right-back and, crucially, another player who can take defensive attention away from Grealish. That is essentially what Smith needs – a team that allows their main playmaker to focus on what he does best. More midfield rotations between John McGinn, Douglas Luiz and Conor Hourihane should create space further forwards, where Grealish can take advantage. If they manage to do that, they could aim for more than just surviving by a single point.