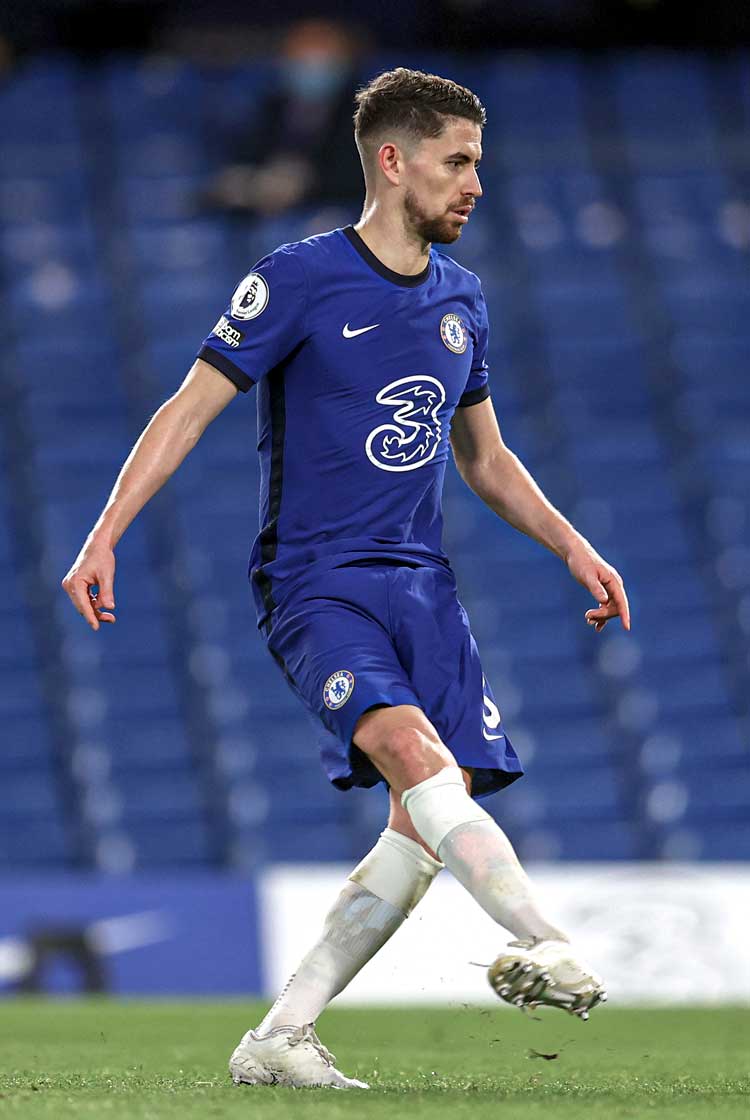 What is a regista?
The regista is a creative player who operates in front of the defence, almost always in a central position, and looks to get on the ball as often as possible. They are responsible for providing the link between defence and attack, and controlling the tempo of the game through their passing. The regista is also known as the deep-lying playmaker: they retain their deep position and dictate their team’s play with their distribution.

Where does the name ‘regista’ originate from?
During the 1930s, Italian coach Vittorio Pozzo wanted his centre-half to create more attacks and direct play towards the opposition goal. However, instead of using a three-man defence, Pozzo adopted a 2-3-5 formation, with his centre-half – the central player in the second line – directing play through an impressive range of passing. The term ‘regista’ is therefore taken from the Italian word for ‘director’. The regista is quite literally the director of the football match.

What are the in-possession responsibilities of a regista?
From their position in front of the defence, the regista is responsible for receiving passes from defenders or the goalkeeper and moving the ball into space. They have to be comfortable taking the ball when under pressure from any direction, so awareness of their surroundings and an ability to use that information to play their way out of trouble is hugely important.

The main aim of the regista is to progress play forwards by making accurate vertical passes to more attacking players over a range of distances (above). The regista needs to be adept at playing both long and short passes, and they need to be able to both break lines with their passing and switch play accurately. They also need to have good decision-making skills. That means knowing when they can take the opportunity to play forwards, and when a sideways or backwards pass will be most beneficial to the team.

The regista has to be constantly on the move, looking for space to receive and scanning their surroundings to build up a picture of what is going on around them.

What are the out-of-possession responsibilities of a regista?
At defensive transitions, the regista must retreat immediately to take up a central position that will limit penetration through the middle of the pitch and protect the defence. They also play a crucial role in delaying the progress of the opposition.

When the team is in a settled out-of-possession shape, the regista’s job is to screen the defence, intercept passes aimed at opposition strikers and, where possible, block passing options.

They also need to pick up loose balls in the centre of the pitch, and may need to move out of their slot to support other midfielders in duels. They should not leave the central spaces vacant, though.

Who are the best modern players in the regista role?

Andrea Pirlo
Andrea Pirlo is arguably as close to the perfect regista as there has ever been. He had immense technical talent and thrived when under pressure, boasting almost unrivalled ability to turn slow possession into a dangerous attack, and an exceptional understanding of space in the attacking third (above). Pirlo shone in Carlo Ancelotti’s 4-4-2 diamond structure at AC Milan, flanked by the hard-working trio of Gennaro Gattuso, Clarence Seedorf and Massimo Ambrosini. Later in his career, Pirlo was brilliant in Juventus' 3-5-2 under Antonio Conte, supported by Arturo Vidal or Claudio Marchisio and Paul Pogba. In the Italian national team, Gattuso and Daniele De Rossi provided defensive assistance alongside Pirlo.

Jorginho
Jorginho is a more recent example to have shone in the role, having enjoyed particular success under Maurizio Sarri at Napoli. In the 4-3-3, Jorginho was predominantly supported by just one teammate in Allan. Marek Hamsik frequently moved forward as a key part of Napoli’s rotating left side, and Jorginho frequently targeted that area through his impressive range of passing (below). He played a key role from defensive midfield in Chelsea winning the 2020/21 Champions League under Thomas Tuchel, and Italy winning Euro 2020 under Roberto Mancini.

Which other players are examples of a regista?
• Xavi for Spain under Luis Aragonés
• Michael Carrick for Manchester United at the end of Sir Alex Ferguson’s tenure
• Xabi Alonso for Bayern Munich under Pep Guardiola

What are the benefits of playing with a regista?
A presence at the base of midfield helps teams to dominate the ball and progress play forwards from deeper positions. The regista operates in a space that opens up naturally in many opposition structures, without the need to make long, energy-sapping runs or movements to escape pressure. This means they are very often free to receive the ball and, if they are talented enough, help the team move the ball into more dangerous areas quickly.

Furthermore, a player who is able to spread the ball around the pitch accurately can move opponents out of position and create space for others.

What are the disadvantages to playing with a regista?
As registas are often technical players who are focused on possession, they can require a destroyer-type player around them. Registas rarely boast both good defensive reading of the game and good physical attributes on top of their technical ability, and so may need another player alongside them. Registas often lack the ability to cover ground quickly.

If a team places too much focus on playing through a regista, when they are man-marked, the team’s threat can be significantly reduced. They will find it much more difficult to move the ball through the thirds and into attack.

A team with a regista requires intelligent movements ahead of the ball, otherwise the regista becomes almost redundant and will have little in the way of forward-passing options. They can be reduced to sideways passes as a result.