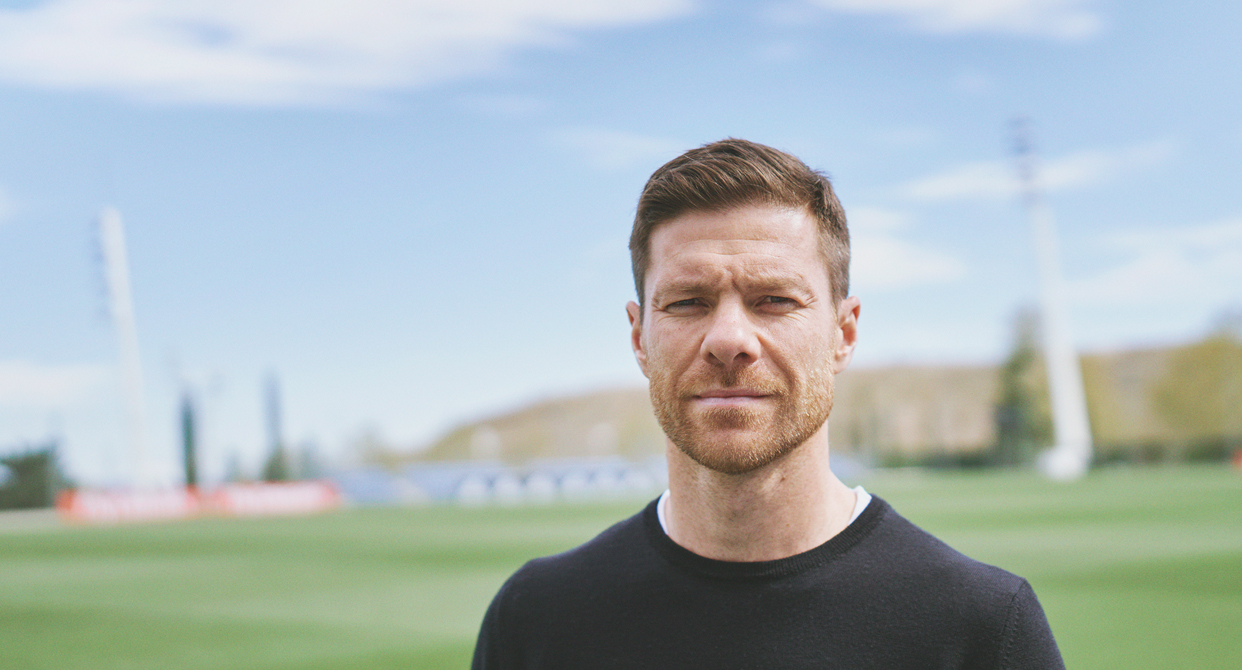 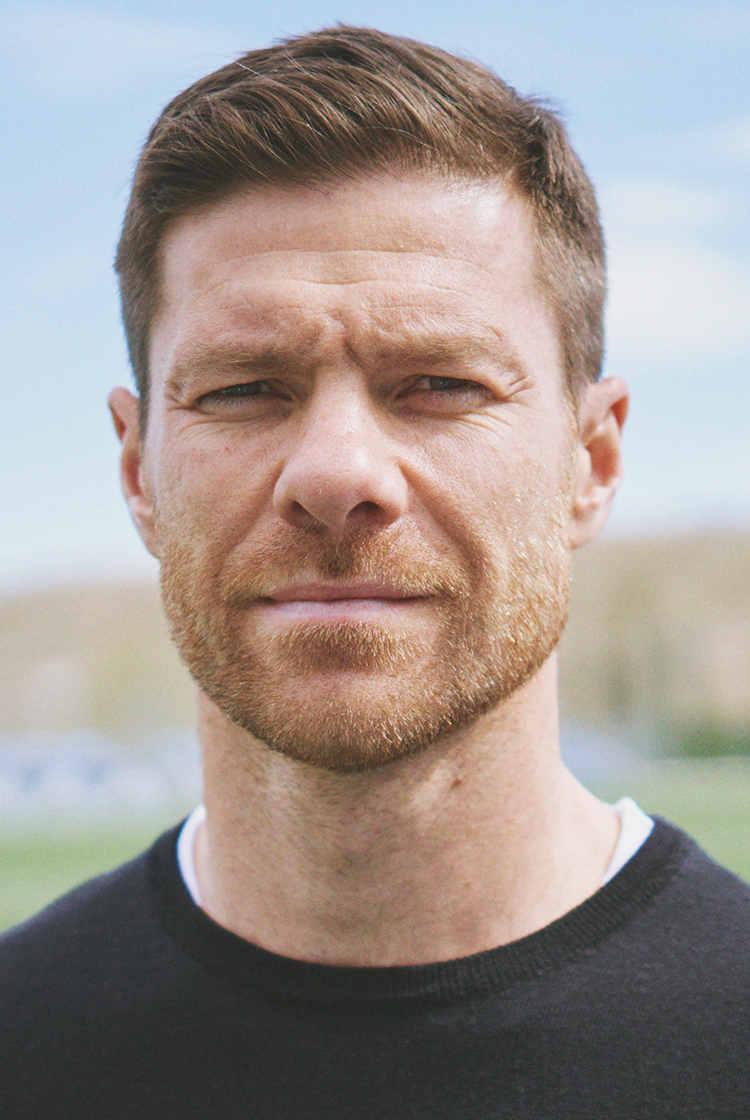 If a footballer's education is the key factor in determining his potential as a coach, the retired Xabi Alonso might one day prove one of the finest of all. Having made his senior debut aged 18 for Real Sociedad, where under Josh Toshack he excelled, in 2004 he joined Liverpool to become perhaps Rafa Benítez's finest signing.

After five successful years at Anfield and being coached by someone who remains one of the world's leading managers, he left for Real Madrid, where first Manuel Pellegrini, then José Mourinho, and finally Carlo Ancelotti, were in charge. Those five years were also successful, and were unexpectedly ended when Pep Guardiola signed him for Bayern Munich.

The finest years of Alonso's playing career were also those in which Spain had the world's strongest team. They won the 2008 European Championship under Luis Aragonés, and under Vicente del Bosque, the 2010 World Cup and European Championship in 2012. Speaking exclusively to The Coaches' Voice, Alonso discusses his role at each club, and how those roles varied depending on who he was playing alongside, the manager he was playing for, and the opposition he was facing.