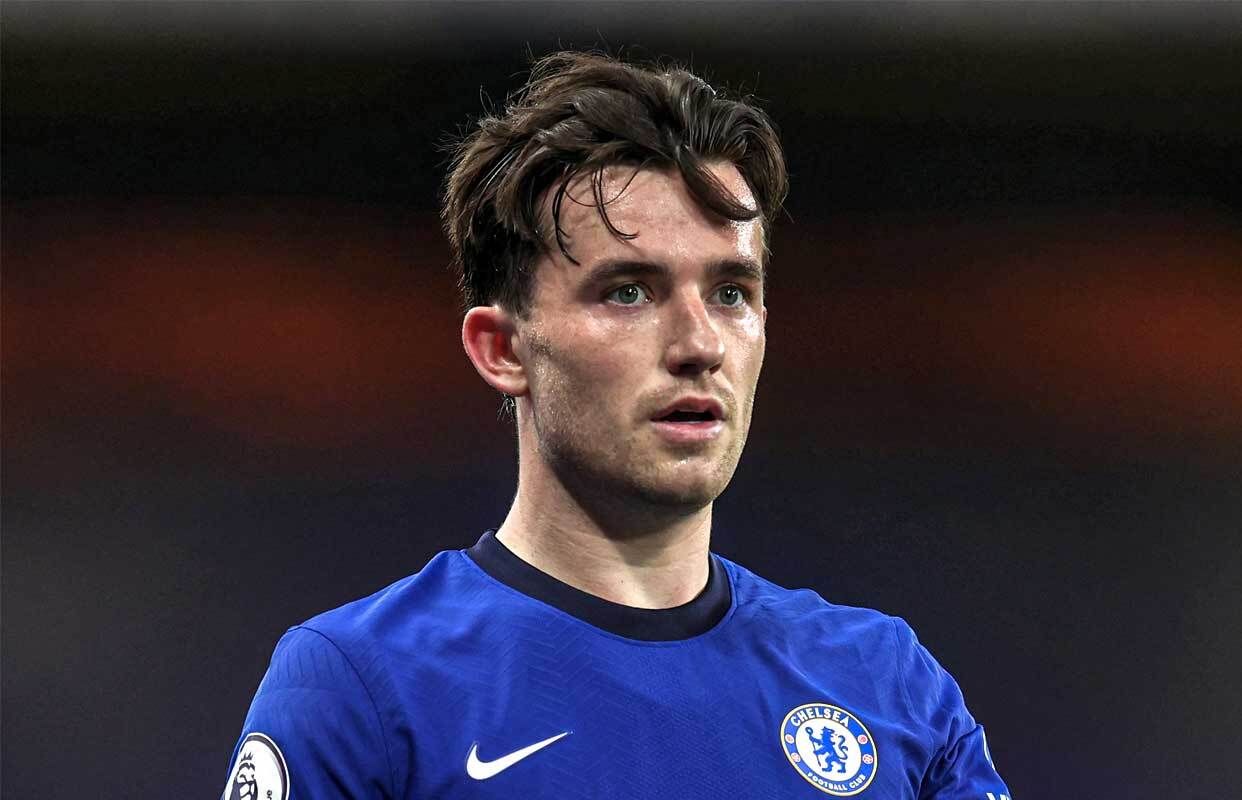 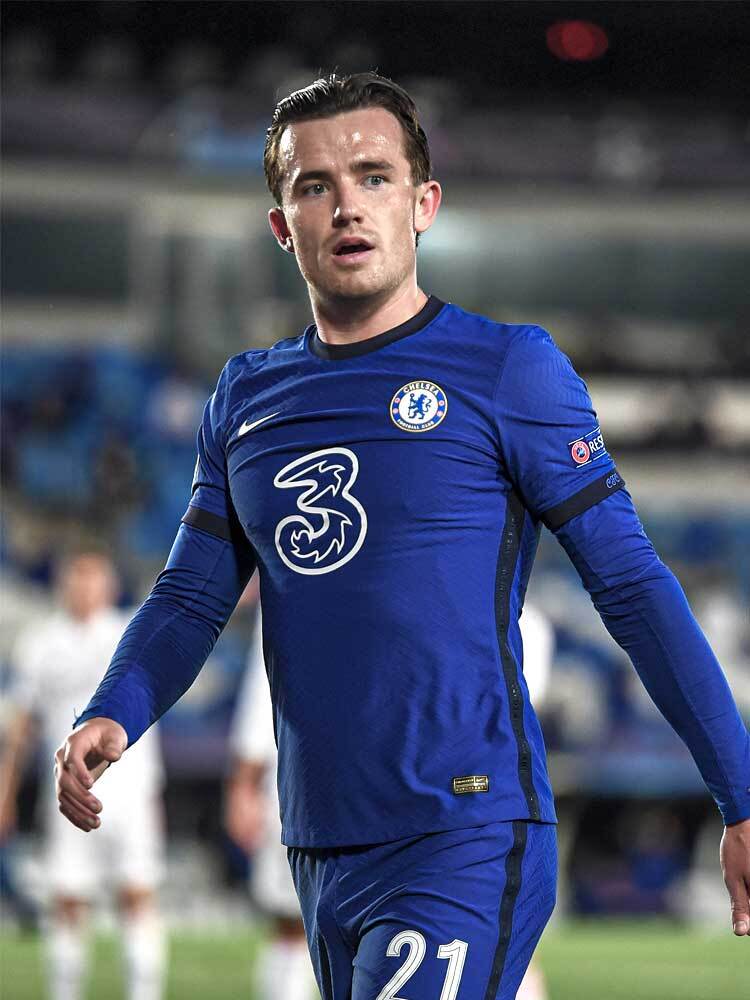 Profile
Leicester have had to contend with high-profile departures for a number of years and, after a successful first full season under Brendan Rodgers, the summer of 2020 proved no different, with Ben Chilwell leaving the King Power Stadium for Chelsea in a £50m deal.

Chilwell’s stock grew over the course of an impressive 2019/20 campaign, and he has gone on to become a key player at Stamford Bridge, first under Frank Lampard and then Thomas Tuchel. Following the managerial change at Chelsea, Chilwell had to adapt to a new position under the German, who has switched to a three-man defence. “I’m a different player as playing at wing-back wasn’t something I was used to before,” said Chilwell. “I’ve been asking manager lots of questions on how he feels I can improve my game in that position and feel like I’m definitely improving.”

Tactical analysis
The best teams in modern football have attack-minded full-backs who push forwards at every opportunity. Defensive ability is no longer what sets the best full-backs apart, and Chilwell, who is among the best in the Premier League, is better in an attacking sense than he is defensively.

At Leicester, Rodgers favoured a 4-1-4-1 formation in which Wilfred Ndidi played in a defensive-midfield role that allowed both Chilwell and their equally impressive right-back Ricardo Pereira the freedom to attack. It is not by chance Ndidi’s absence through injury coincided with a poor run of Leicester form and, with it, a drop-off in the quality of Chilwell’s performances.

Chilwell is very comfortable on the ball and is happy to receive a pass when under pressure, so he is perfectly suited to playing in a team that dominates possession and plays out from the back – like both Chelsea and Leicester. However, while he is content to play out from deep positions, his preference is to push on and receive a pass higher up the pitch or out wide, before driving forwards and carrying his team up the pitch.

He can carry the ball at pace, and likes to attack around the outside of the opposition’s shape, looking to take advantage of any space that the midfielder or forward ahead of him creates for him by moving inside. At Leicester, he attacked into wide positions after Harvey Barnes had drifted in-field; as a wing-back at Chelsea, he has even more attacking licence. He has very good short-passing ability is particularly skilled at combining with a player on the inside, using one-twos to beat his opponent and get into a more advanced position on the ball. Beating an opponent with a dribble isn’t part of his game.

Whenever he gets forward, Chilwell likes to try and find a position to put a cross into the penalty area, often getting all the way to the byline before he attempts a cross. He can play good low balls across the face of goal (above) but prefers to stand a cross up towards the back post; either way, he always tries to pick out a teammate rather than just put a cross into an area.

Though he is comfortable retaining possession patiently, Chilwell is also a useful asset at attacking transitions. He is fast and has plenty of stamina, and will always join an attack, springing forwards at the point of a regain to provide width and a passing option on the left flank.

Role at Chelsea
Having played almost exclusively as a full-back in a back four for Leicester and under Lampard at Chelsea, Chilwell has had to adapt to a new role under Tuchel, playing at left wing-back in a 3-4-2-1 formation. When Chelsea have the ball, Chilwell forms part of the front five in a 3-2-5 shape; when they are out of possession he drops right back into defence to form a five-man backline (above). This means there are vast distances for Chilwell to cover to perform his duties at both ends of the pitch, requiring constant sprints up and down the left flank.

The shape with which Chelsea defend under Tuchel – a 5-4-1, 5-3-2 or 5-2-3 – has proved hugely effective, with their defensive record improving since his appointment. They stay incredibly compact, keeping gaps between individual defenders and between the defensive and midfield units to a minimum.

Chilwell plays a key role in doing this, staying tight to the left-sided centre-back – usually Antonio Rüdiger – but also aware of the opposition’s wide player on their right, who he will have to sprint out towards if the opposition switch play. He shows good awareness of where he should be at all times and clearly learned his new role quickly under Tuchel’s guidance.

He is, however, primarily of use when Chelsea have the ball, providing height and width to his team’s shape by pushing forwards to join the team’s attackers high up the pitch. He provides constant overlapping runs on the left, with the aim of stretching the opposition’s defence and, even if the ball doesn’t actually make it to him, potentially creating space centrally for Chelsea’s most creative players such as Mason Mount, Kai Havertz and Christian Pulisic to operate. With so much creativity in central areas, opponents tend to remain narrow to block off central areas and that, in turn, makes space for Chilwell – and Reece James on the opposite flank – to run into and cross from.

His crossing ability extends to set-pieces, and he can provide high-quality crosses into the penalty area, usually taking corners on the right-hand side to provide in-swinging deliveries. With so much aerial ability in the Chelsea team – including three big centre-backs who usually go up for corners – there is a lot of focus on set-pieces for Chelsea. England, too, feel the benefit of Chilwell’s set-piece ability.

Chilwell has quickly developed into one of the Premier League’s leading full-backs. As long as he keeps making those tireless runs up and down Chelsea’s left flank, he’ll continue to be of use at both ends of the pitch.