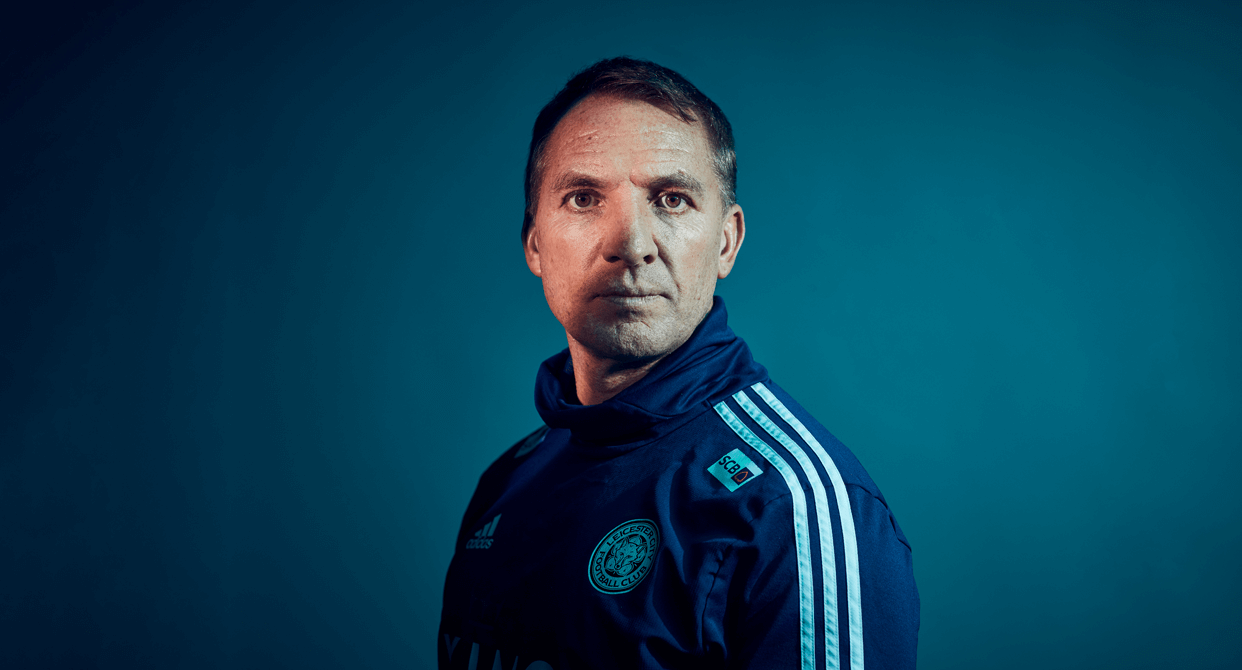 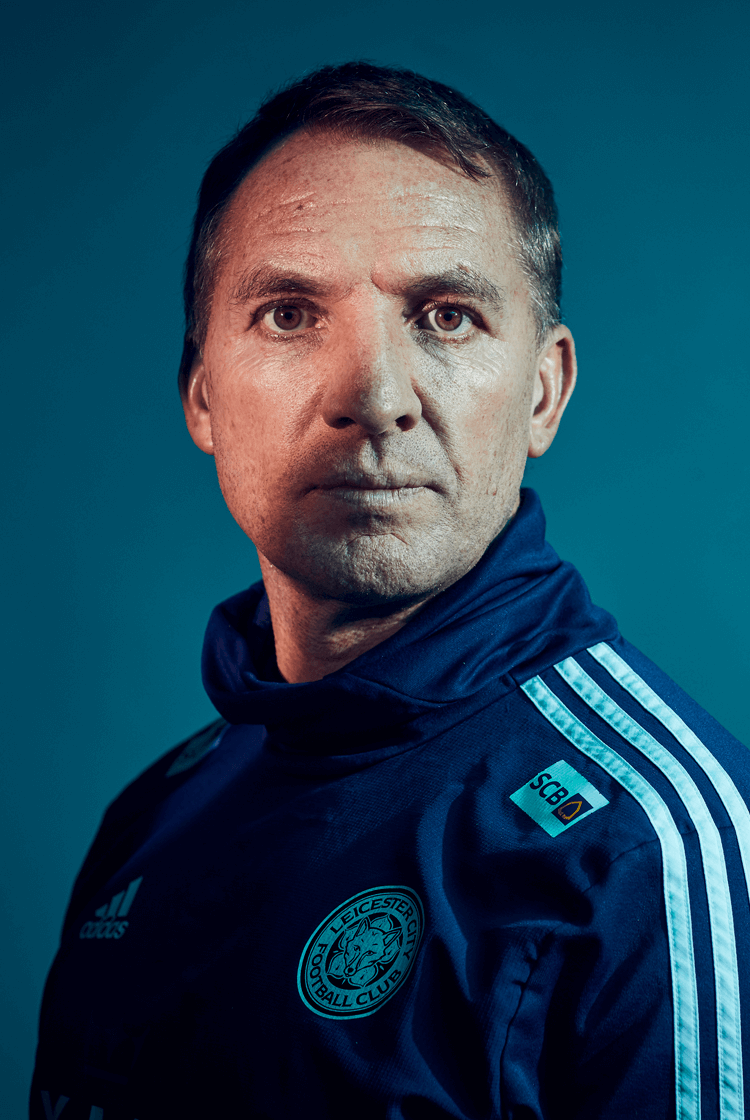 One of Liverpool's finest victories of the Premier League era came in 2013/14, when their exciting team, in the process of challenging for the title eventually won by Manchester City, eased past Arsenal at Anfield. Raheem Sterling, who has since become one of Europe's finest players, and Martin Skrtel each struck twice. Daniel Sturridge also scored, against opponents whose only goal came from the penalty spot, via Mikel Arteta. 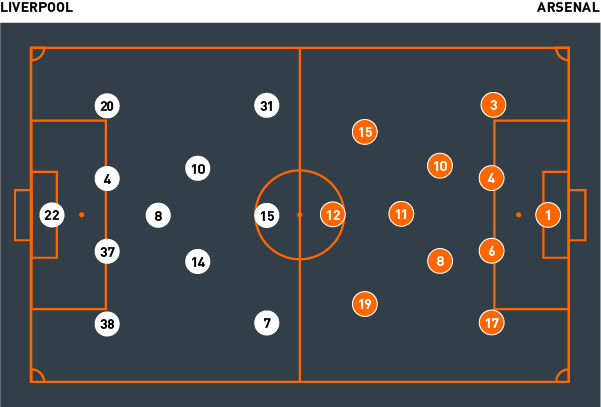 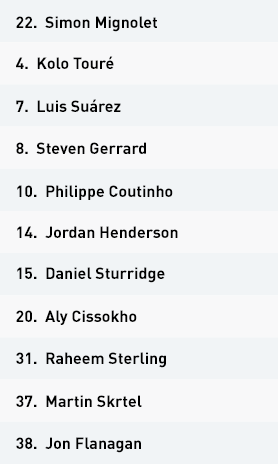 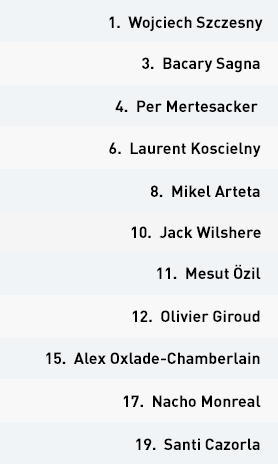