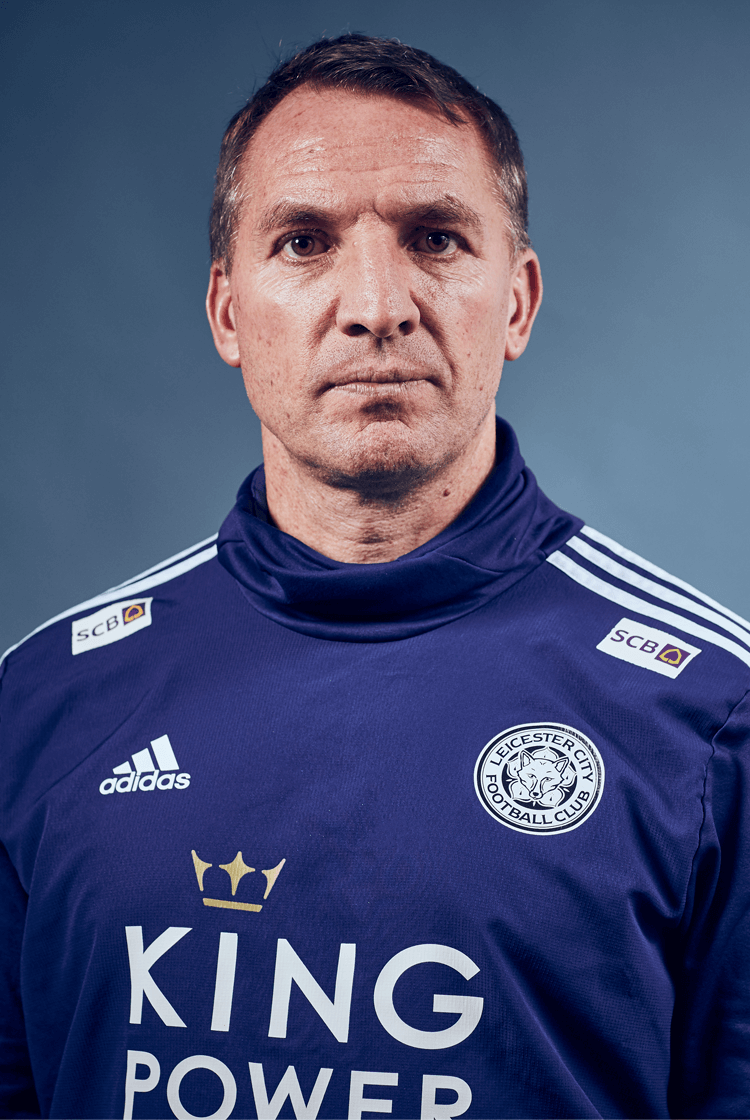 Influenced by an Institution

"Each coach had an inherent belief in how they worked at each age band, and that would dovetail through to the first team. That really struck home with me"

Those who admire Brendan Rodgers do so not only because of the stylish brands of football he nurtures from his teams, but the dedication to his craft that has contributed to his development into a high-profile manager. Swansea City were promoted to the Premier League playing entertaining football; Liverpool almost won it with one of the most iresistible attacks English football has seen; Celtic broke numerous records.

Speaking exclusively to The Coaches' Voice, Rodgers revisits the lessons he learned while observing the methods of Barcelona and Ajax. Leicester City, and their promising young players, are the latest to benefit from those lessons.