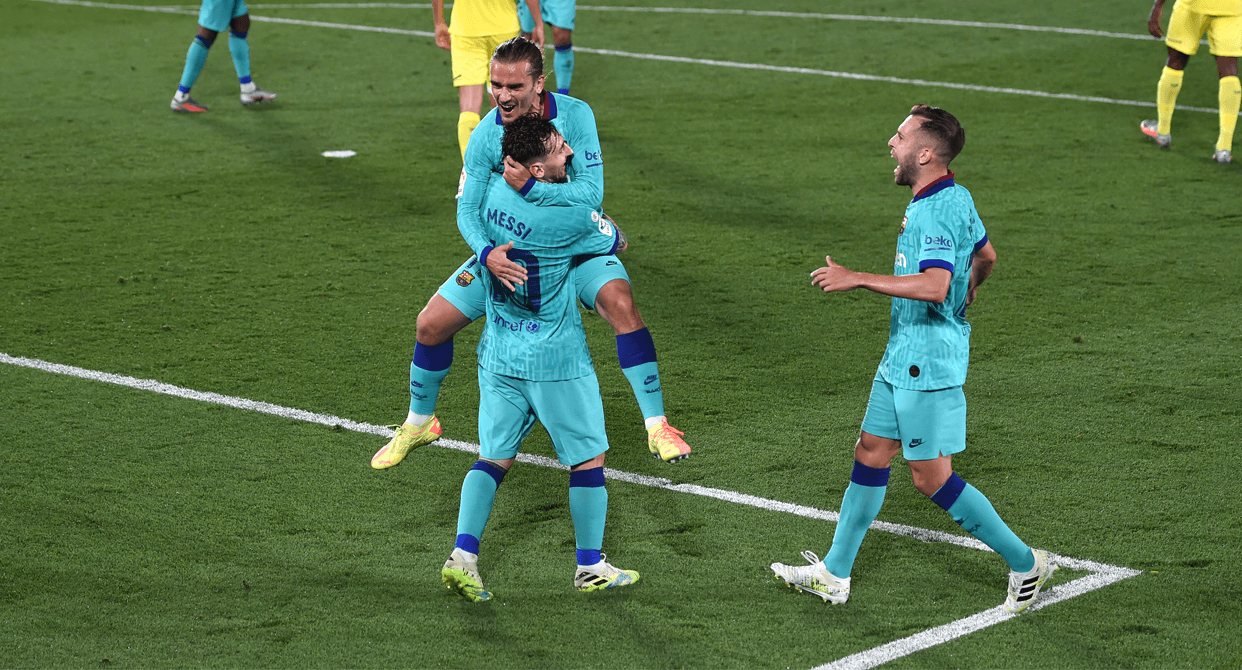 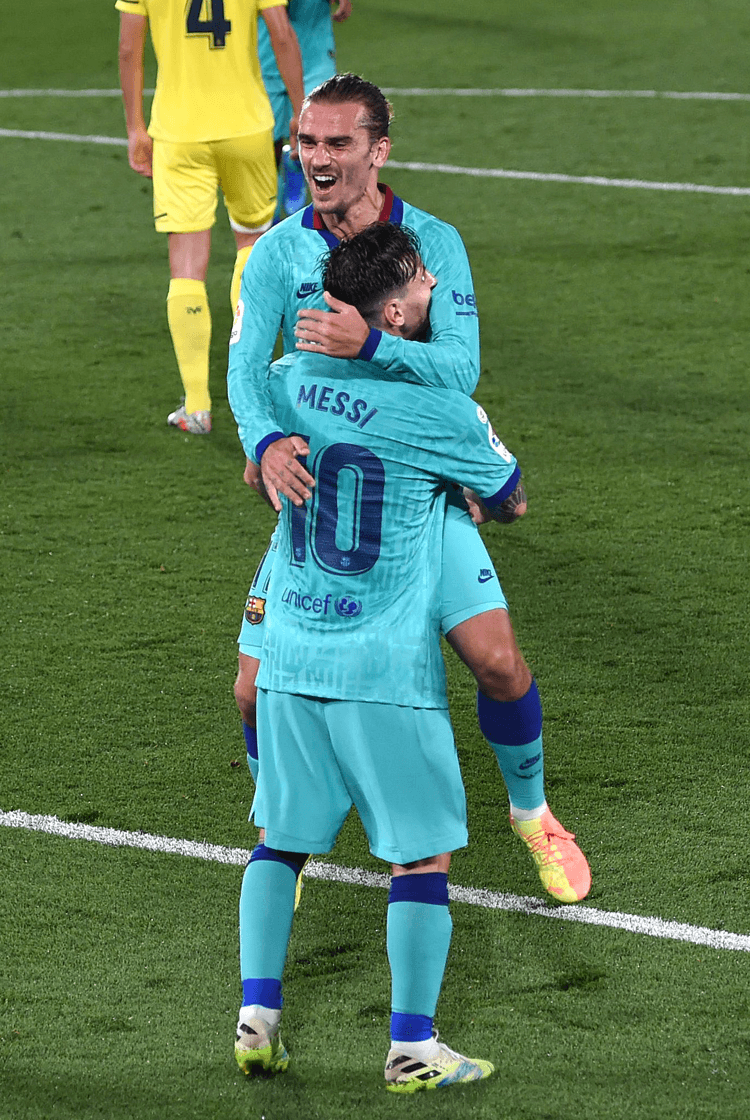 Barcelona remain in contention to retain the Liga title after inflicting Villarreal's first defeat since Spanish football's return. They took the lead when Pau Torres conceded an own goal, and after Gerard Moreno scored for the hosts, the superb Lionel Messi created goals for Luis Suárez and Antoine Griezmann. A fourth finish, in the final minutes, from Ansu Fati further improved their goal difference, which could yet prove significant. Barca's under-pressure manager Quique Setién will be encouraged by the extent to which their front three of Messi, Suárez and Griezmann complemented each other. Messi's 19 assists in La Liga in 2019/20 is the highest total of any player in a single season in Spain's leading division since he reached that figure in 2010/11. Barca remain four points behind league leaders Real Madrid, with four remaining fixtures. 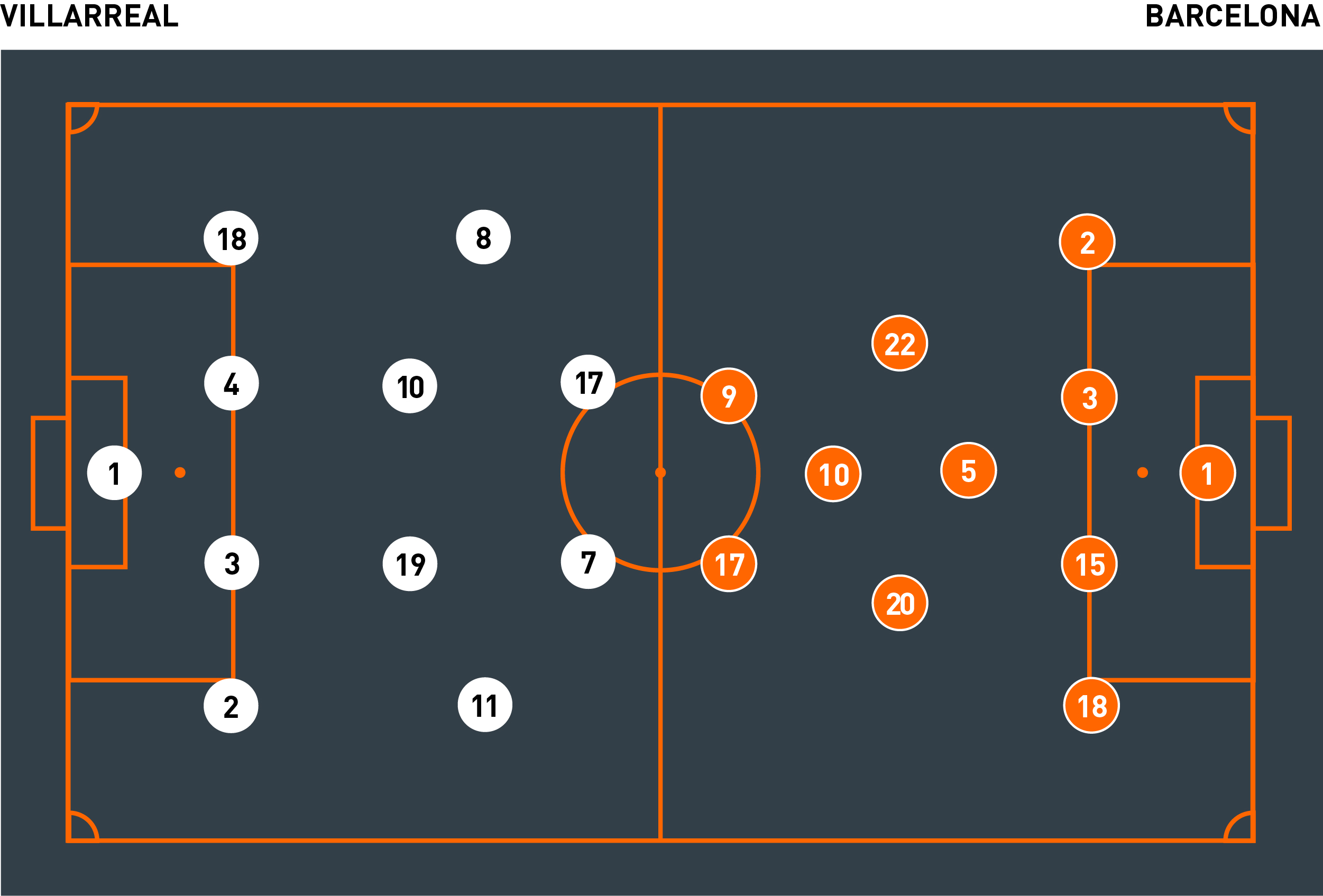 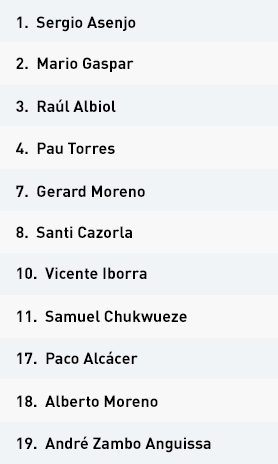 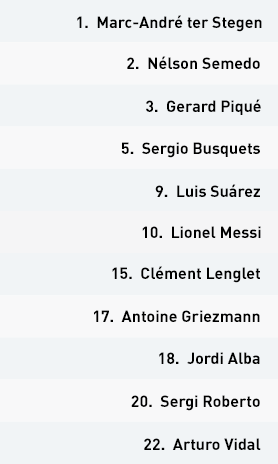 Villarreal were organised by their manager Javier Calleja into a 4-2-4 formation, in which Samuel Chukwueze and Santi Cazorla advanced to alongside Gerard Moreno and Paco Alcácer to form their front four, during the periods they had possession. Their visitors Barcelona adopted an out-of-possession 4-3-1-2.

The hosts struggled to control possession against Quique Setién’s side, and therefore sought to exploit opportunities in transition. When trying to build possession, Villarreal faced a man-oriented defensive organisation; in the event of the ball travelling into their full-backs, Barca's wider central midfielders would engage, often pulling their midfield into a flatter line of three or four players as they sought to remain compact.

Barca were happy for a four-on-four to exist against their defenders. Villarreal attempted to play the ball in behind their defence as early as possible, and had several willing runners who prioritised exploiting that space. This caught Barca out, and led to Villarreal’s equalising goal. Thereafter, the recovery runs made by Barca's players were more forthcoming, and the chances for Villarreal to add to their solitary goal were therefore reduced.  Villarreal encountered significant difficulty in penetrating through Barca's defensive structure, and only made significant progress by playing possession to someone with his back to goal, and few connections around him, to execute the next phase of an attempted attack – often resulting in the ball being returned to its original position.


In the second half, Villarreal moved to a 4-3-3, featuring  Bruno Soriano as their defensive midfielder, and André-Frank Zambo Anguissa and Moi Gomez either side of him. Their new structure provided slightly more variation to their build-up, because it became easier to operate on different lines, and they could manipulate Barca’s defensive structure more easily as a consequence.

Barca sought to commit numbers high up the pitch as Villarreal attempted to play out. Barca attempted to force them into playing longer passes, and they then flooded the area around second balla with an intense press to try to force mistakes.

With the aerial passes being contested a clean contact was rarely made, making the second ball harder to control. This uncertainty made it easier for the visitors to force errors and, as play progressed, even if the switch in formation led to more success in playing through Barca, goalscoring chances remained difficult for Villarreal to create.

Barcelona were set up into a four-diamond-two formation, during the periods they had possession, by their manager Quique Setién. Lionel Messi started behind their front two; Villarreal used a flat 4-4-2 to defend against them.

As expected, Barca dominated possession against a team that switched between a high press and a mid-block. When they pressed high, Barca found it easy to penetrate; their four-on-two overloads in central areas regularly succeeded, and they had even greater success out wide.

Messi advanced to form a front three with Antoine Griezmann and Luis Suárez, which forced their opponents’ defence back and made the hosts' back four even more compact, opening huge spaces on the outside for Barca's full-backs to advance into. The visitors used Sergi Roberto as a false full-back to draw Villarreal’s right-sided midfielder Samuel Chukwueze out of position, essentially to encourage Jordi Alba to advance from left-back.

Barca favoured short, diagonal passes during their build-ups; on occasions they also used sweeping passes across the pitch, and movements on the blindside of Villarreal's defenders to open up spaces to play through. Diagonal passes through their midfield diamond led to passes to either a forward or full-back in wide spaces. It was from these positions that Barca attacked the box diagonally, by using the momentum of Villarreal's defenders – who by this point were running towards their own goal – against them by quickly sweeping passes across the pitch before attacking the goal directly.

On the occasions Barca broke lines with vertical passes they used either up-back-through passes or vertical rotations via wall passes, both of which led to success in progressing beyond Villarreal’s structure. They also found a way through their opponents when either of their front two withdrew into the half-spaces. Villarreal's central midfielders were caught between screening Barca's attackers while challenging their midfielders, and remaining compact, resulting in them being completely overrun during the first half.

In the second half, Villarreal switched their out-of-possession structure to a 4-5-1. Their new system made it easier to remain compact and prevent central access while still retaining some cover in wide areas. This approach, coupled with Barca already being 3-1 up, led to a much slower tempo in the second half, and a much more patient circulation of the ball.

Villarreal demonstrated throughout that they were much more effective defensively when they sat back and left only half of the pitch for Barca to play in, instead of pushing forwards and giving Setién’s team the entire pitch. Doing so meant that their own attacks and chances of finding a way back into the game were significantly reduced, however.