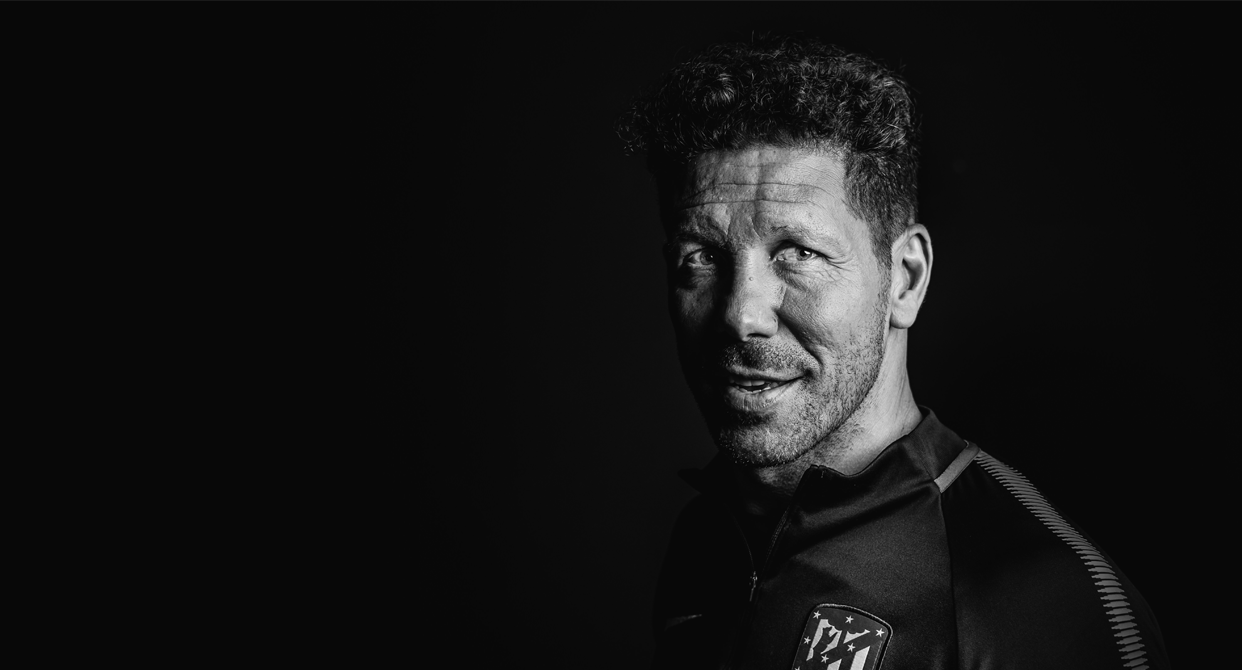 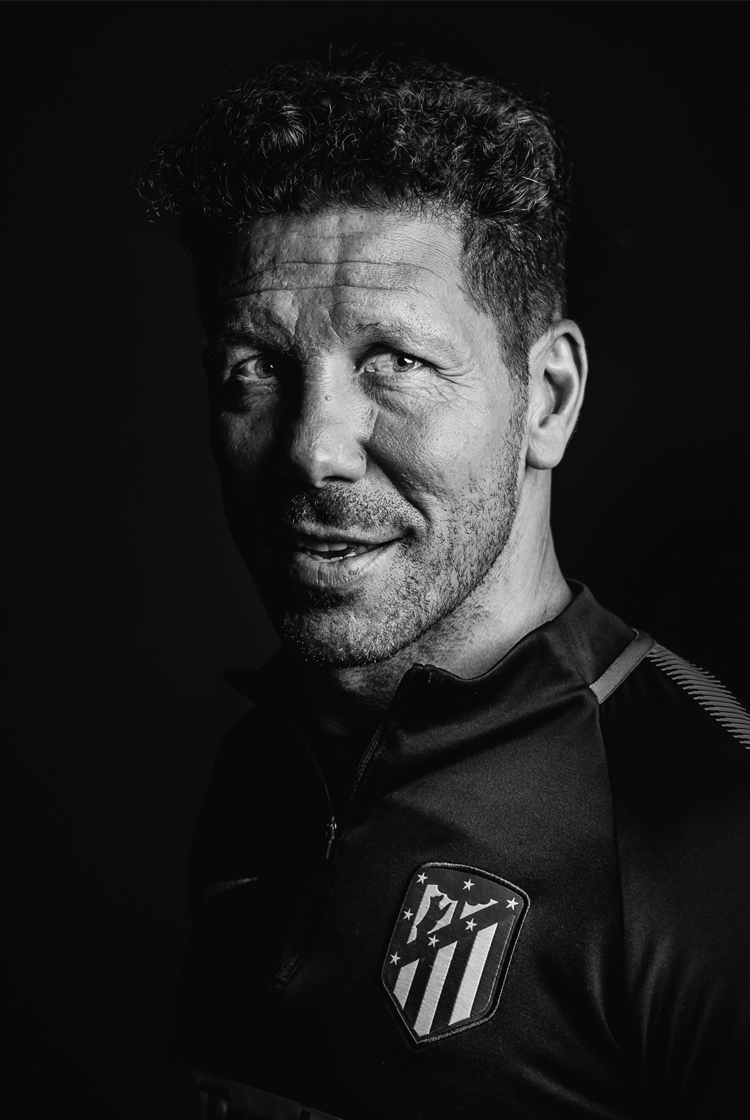 Messi is the best in the world

"Lionel Messi is undoubtedly the best player in the world"

Atlético Madrid manager Diego Simeone became the first Argentina international to win 100 caps, largely owing to an impressive playing career in which he excelled at Atlético, Inter Milan, and Lazio. He has also long been considered one of the world's finest managers and, speaking exclusively to The Coaches' Voice, he revisits how it felt to play for Argentina, and discusses his hopes for the modern-day national team and, of course, the remarkable influence of Lionel Messi.